Families 'forced to leave' Skye due to lack of housing

Concerns have been raised over people paying over the asking price for homes they have then used for holiday accommodation. 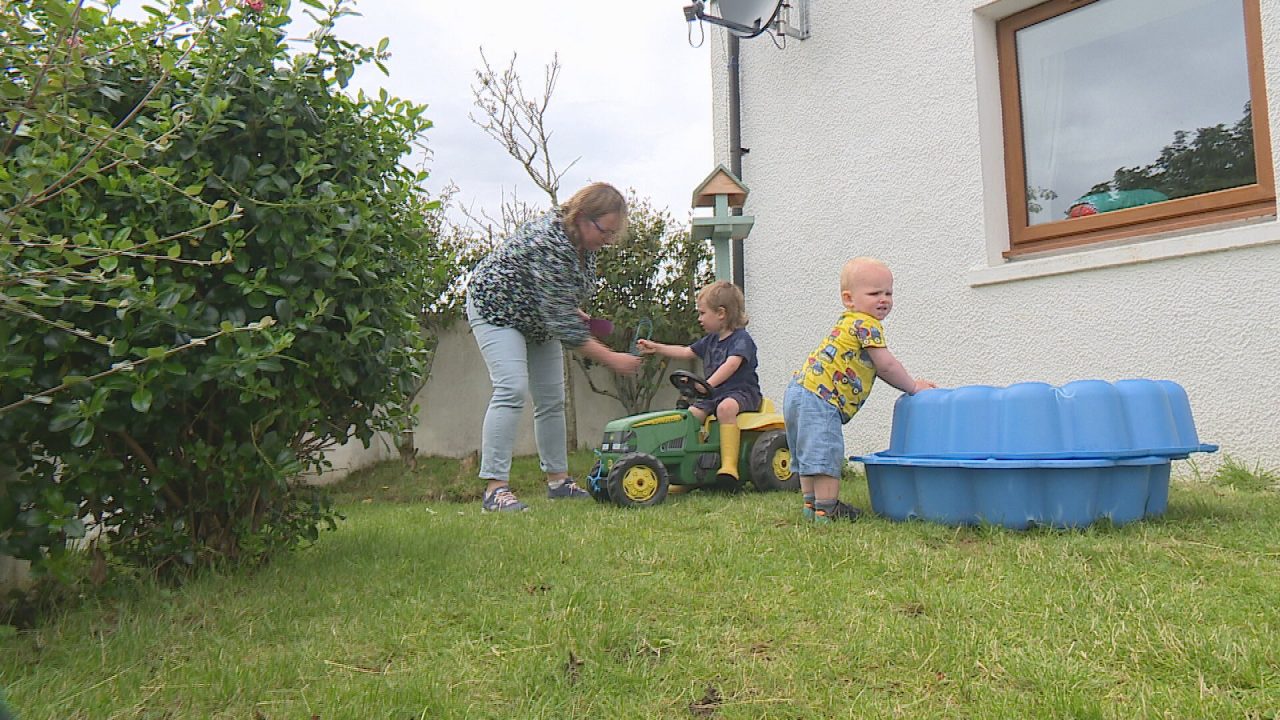 Families on Skye say they have no other choice than leave the island because of a lack of housing.

Concerns have been raised over people paying over the asking price for homes they have then used for holiday accommodation.

It has left countless islanders unable to buy or rent – and almost 2,000 job vacancies because of the cost crisis.

Elgol Primary School in the south of Skye has become a sad symbol of the challenge facing fragile communities across the Highlands and Islands.

It has been mothballed because of its tumbling school roll. It is one of four primary schools to close in Highland this year.

Elgol parent Marc Smith said: “At no point when I moved here did I think I’d have to get a taxi for my kids to go to Broadford, which is 30 minutes away on a good day.

“It’s just not what I imagined. For anyone coming into the village, there’s now no reason for them to come. I had a reason because it had everything. It ticked all the boxes.”

Five Elgol youngsters are approaching school age but Highland Council has no set threshold for reopening the school.

She said: “There have been references made to ‘the second Clearances’ and, when you look at it, that’s not far off the truth. It’s really sad.”

One of her four daughters has decided to move away and two other daughters are considering a move to the mainland because of the housing and education situation.

Hermione said she was heartbroken.

She added: “They don’t want to go. Their jobs are there, their life is there. Their friends are there.

“Everything is there but if there is nothing there for their kids they’re not going to stay. So they have very, very difficult decisions to make.”

Skye’s 23,000 population of 1822 has almost halved. The island’s current estimate of 1,700 job vacancies is blamed on the soaring cost of accommodation.

It is hoped a generous pensioner could help reverse that trend.

Keen to live closer to her daughter in Edinburgh, Margaret Ferguson has just sold her home in Portree after making the stipulation “locals only” to deter property speculators from around the world.

She said: “I didn’t expect anything to happen so fast but I’d thought about this move for a while.

“It got held back by Covid. So, I’m happy at the idea that I’m moving and that the house is going to a family with young children with very local connections.

“I completely trust the people who I’m selling to.”

According to a survey by the business organisation SkyeConnect, a quarter of Skye businesses expect job vacancies to increase while 65% expect things to get tougher for permanent posts and 58% expect the problem to worsen for seasonal jobs.

The Scottish Government plans to build 110,000 “affordable” homes within a decade but only 10% of those in remote areas.

Many islanders have questioned the impact of a new licensing scheme on holiday let properties.

Local authorities can scrap council tax discount on second homes and double the tax on homes which have lain empty for long periods.