Engineers are working to fix the issue after a cable connecting Shetland with the mainland suffered a 'break'. 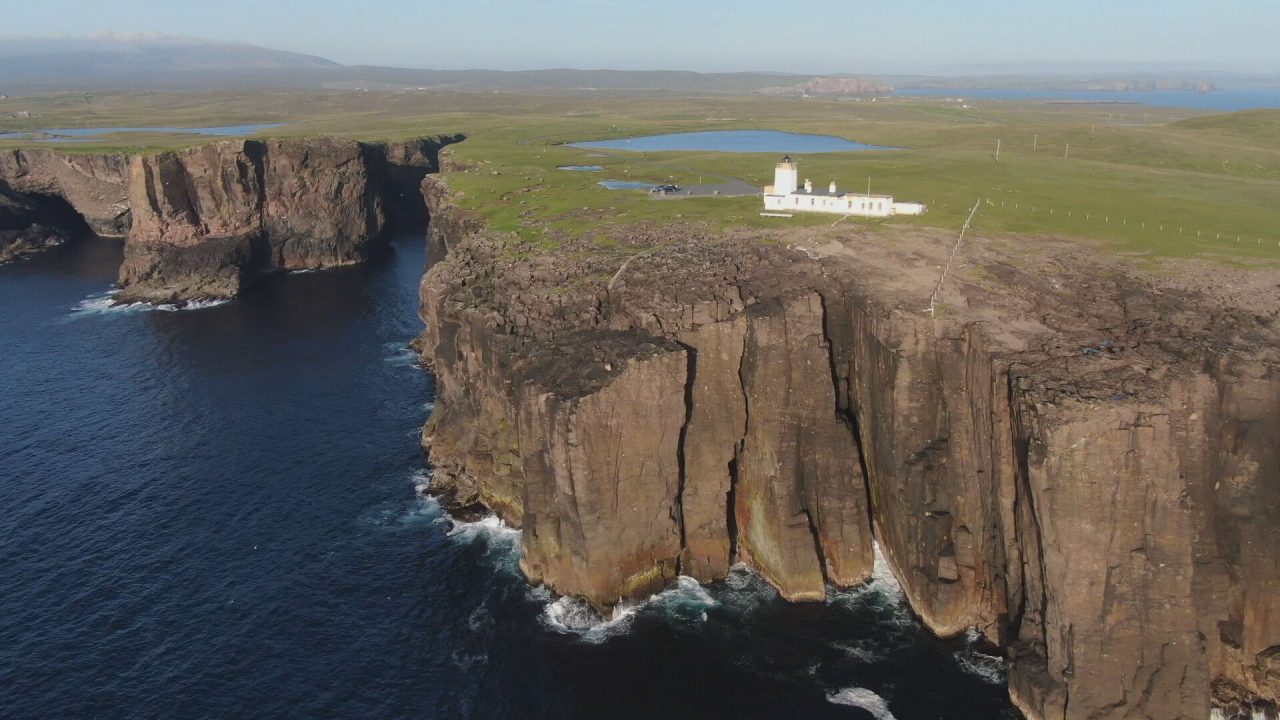 Extra police officers and vehicles will be deployed to Shetland as a a major outage on the isles has left residents without phone, broadband and mobile services.

Police Scotland revealed on Thursday morning that the island, which has a population of just under 23,000, suffered a “complete outage” which has affected its connection to the main line.

The force has now confirmed that it expects the outage to continue past Thursday, and has dispatched extra forces to support residents.

These will be ready to deploy on Friday morning, and will remain “as long as necessary”.

Local police stations are also remaining open, and an emergency hub has been set up in the Tesco car park on South Road, Lerwick.

Residents have been urged only to make calls in “emergency situations,” and may have to “flag down a vehicle that does not have its blue lights on” if they are unable to get through.

BT apologised, and confirmed the outage was down to a “break” in a third-party subsea cable connecting Shetland with the Scottish mainland.

The outage comes after a recent warning from Shetland Council suggested that a combination of older, lower-quality housing, rising energy bills and the extreme cold would leave 96% of households on the island in fuel poverty.

Superintendent David Ross said: “We are working with partners to ensure people across Shetland have access to emergency services. Officers and vehicles from across Scotland are being sent to assist until normal service is resumed.”

He added: “If you cannot access 999 by phone you should go to your nearest police station, ambulance station, fire station or hospital to report an emergency or try flagging down an emergency services vehicle that does not have its blue lights on.

“Officers are patrolling in vehicles and on foot and will continue to make themselves available.

“In addition, I would ask that relatives and neighbours of elderly or vulnerable people check on them regularly. Assistance alarms may not be operating correctly.”