The Cairngorms National Park chiefs who are drafting the new policy say change is essential. 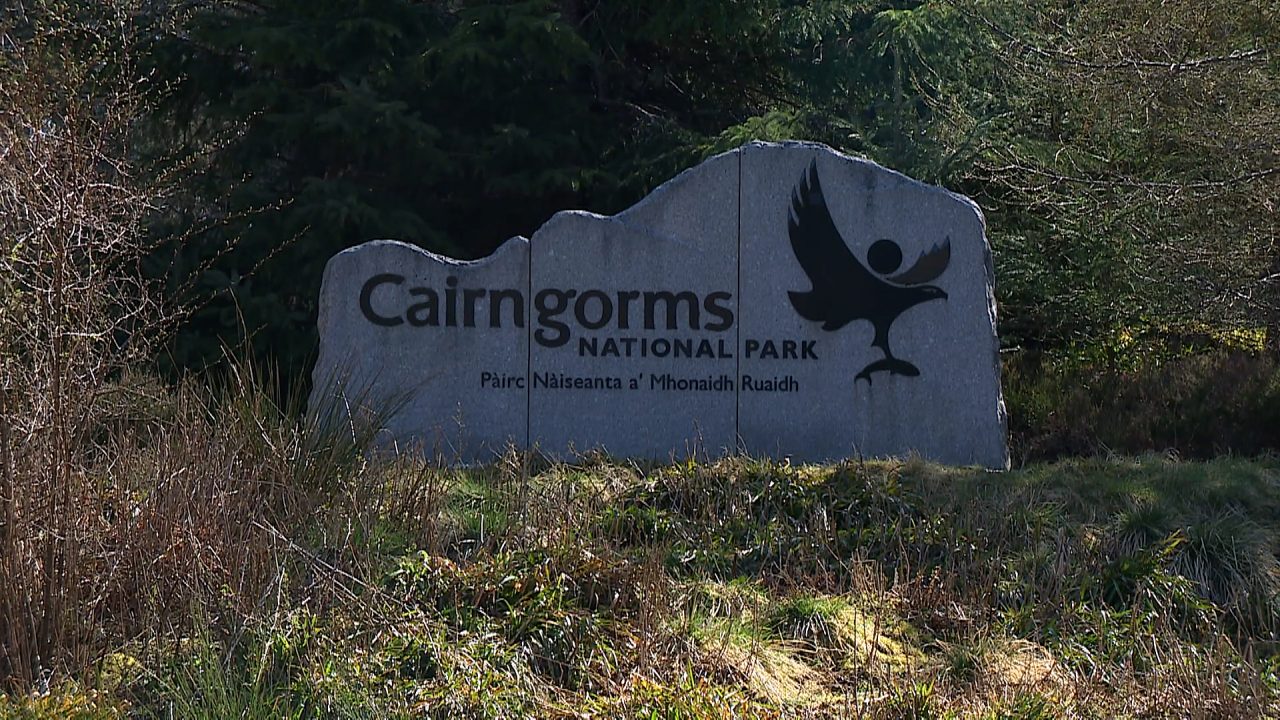 Jobs in fragile rural communities could be decimated by a five-year strategy being drawn up by the Cairngorms National Park, according to country estate workers staging an online protest.

The Grampian Moorland Group and Scottish Gamekeepers Association are airing their fears about a loss of jobs, farmland, food security and red-list endangered species as a result of proposals currently on the table.

But in a grim forecast, veteran estate worker and member of the Grampian Moorland Group, Les George, has warned of “empty glens” other than holiday homes.

He said: “No one’s going to keep people on in their job if it’s not financially viable.

“You’re going to see empty areas, loss of community in some of these upland areas with a knock-on effect on local schools, the garage, the pub, the local shop. All these things are going to struggle.

“They may have some trade during the summer and the tourist season but that doesn’t sustain these things all year round, like people living and working in the park.”

Much of the authority’s focus is woodland creation and peatland restoration.

Head of land management at the CNPA, Colin McClean, said: “The world is changing. The way estates are being valued is changing.

More than 1400 people have contributed to a public consultation which the CNPA says will help shape policy.

The detail will be submitted to Scottish Government ministers in June for their approval.