The blaze took hold in a maintenance hole near homes in Inverness. 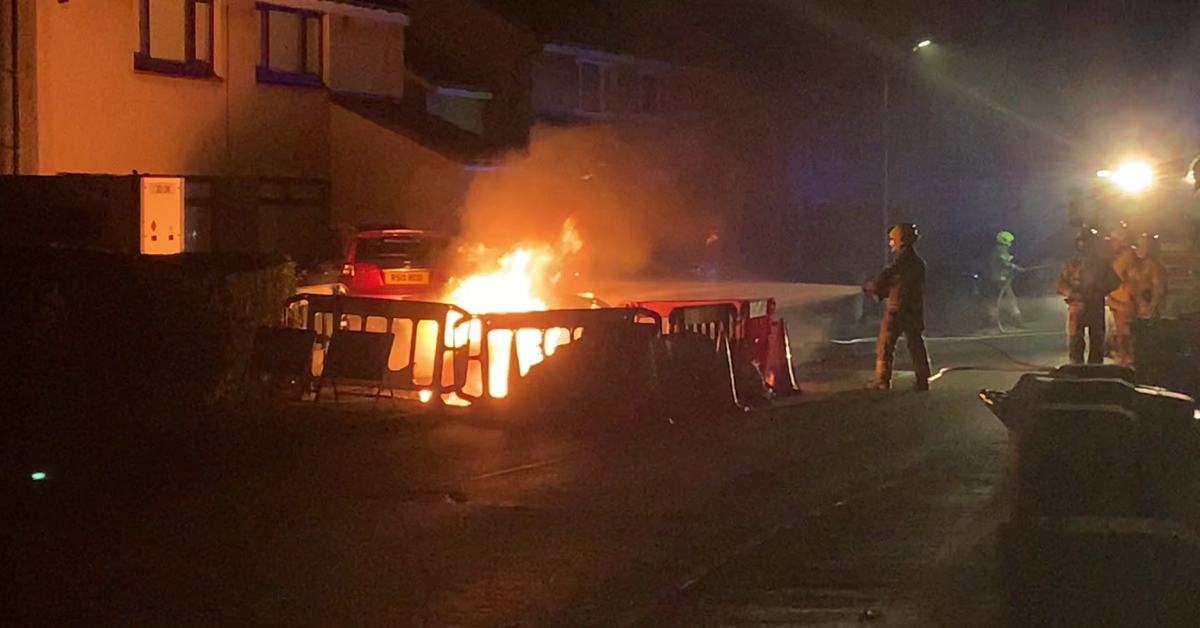 An electrical cable burst into flames in the early hours of Wednesday morning on a street in Inverness.

The fire took hold in a maintenance hole following what an eyewitness described as an explosion at around 1.30am.

“I looked out the window… I could see flashes and smoke coming out above the houses and I thought, ‘that’s not fireworks’.”

The Scottish Fire and Rescue Service sent two appliances to Drakies Avenue and extinguished the flames.

Power supplies to 35 properties in the local area were affected by what was described as a fault on the underground cable network.

SSE said it was notified between 2am and 2.30am and engineers immediately attended to make the site safe for the emergency services and the gas network operator to carry out their work.

The Fire Service left the situation in their hands and SSE said engineers worked through the night to carry out permanent repairs on the cable, with all customers having their power restored by 8.10am this morning.

The SSE works started on Tuesday were estimated to take 11 days dealing with a cable fault.

A spokesperson from Scottish and Southern Electricity Networks (SSEN) Distribution, said: “We’d like to apologise to our customers for any inconvenience caused and thank them for their patience as our engineers worked throughout the night to safely carry out repairs and restore power supplies as quickly as possible.”