Stefan Sutherland was found dead after vanishing from the Caithness village of Lybster in September 2013.

Cold case detectives have found “no evidence of criminality” following a review into the death of a man whose body was discovered on a beach more than a week after going missing.

Stefan Sutherland vanished from the Caithness village of Lybster in September 2013.

His body was found washed up on rocks 11 days later at the foot of 100ft high cliffs in nearby Occumster.

The 25-year-old’s death certificate ruled he was killed by a head injury following a fall from cliffs, with investigating officers concluding that he had taken his own life.

However, Mr Sutherland’s family believed a catalogue of injuries – including a broken leg, missing teeth and the joints of his fingers pulled apart – was suspicious and campaigned for a new investigation.

Police Scotland’s Major Investigation Team has now completed a 16-month review of the case, which involved officers speaking to more than 500 people, and has found “no evidence of criminality”.

Assistant chief constable John Hawkins said: “Stefan’s death was a tragedy for his family, his friends and the close-knit Caithness community. Our sympathies remain with them all today.

“Officers from Police Scotland’s Major Investigation Team spent 16 months carrying out a comprehensive review into all aspects of Stefan’s death, which included taking more than 200 statements, speaking to over 500 people locally, reinterviewing witnesses from the original investigation and tracing a number of new witnesses.

“These enquiries found no evidence of criminality in relation to Stefan’s death which was supported by an expert review of forensic evidence, witness testimony and all facts established during both the initial investigation in 2013 and the latest review.”

He had been out for a drink at Lybster’s Bayview Hotel before he was seen going to a house in nearby Shelligoe Road.

His disappearance was followed by searches of the local area by police, search dogs and a mountain rescue team.

His body was later discovered on the Occumster shoreline by a member of the public.

Katrina Sutherland, Mr Sutherland’s sister, previously told STV News that the family has “always been determined to get to the bottom of what happened to Stefan”.

Speaking on Wednesday, the family said they are “extremely disappointed” over the review’s findings.

ACC Hawkins said the review found that many of the family’s questions and concerns were based on “unsubstantiated information” being passed onto them which “understandably caused significant grief and worry to the Sutherland family and the local community”.

ACC Hawkins said: “’I recognise the years of campaigning by the Sutherland family, who have rightly sought answers to a number of questions surrounding Stefan’s death.

“The review found that many of these questions and concerns were based on unsubstantiated information being passed to them which understandably caused significant grief and worry to the Sutherland family and the local community.

“I am grateful to the Sutherlands for allowing us to update them on the review findings and provide reassurance to them and the wider community that we found no evidence of criminality in Stefan’s death.

“Police Scotland enjoys a strong bond with the communities we serve in Caithness and I would also like to thank people, particularly those in Lybster, for coming forward and speaking to detectives.

“While I am confident that all relevant material has been gathered during the review, Police Scotland will investigate any new information received.” 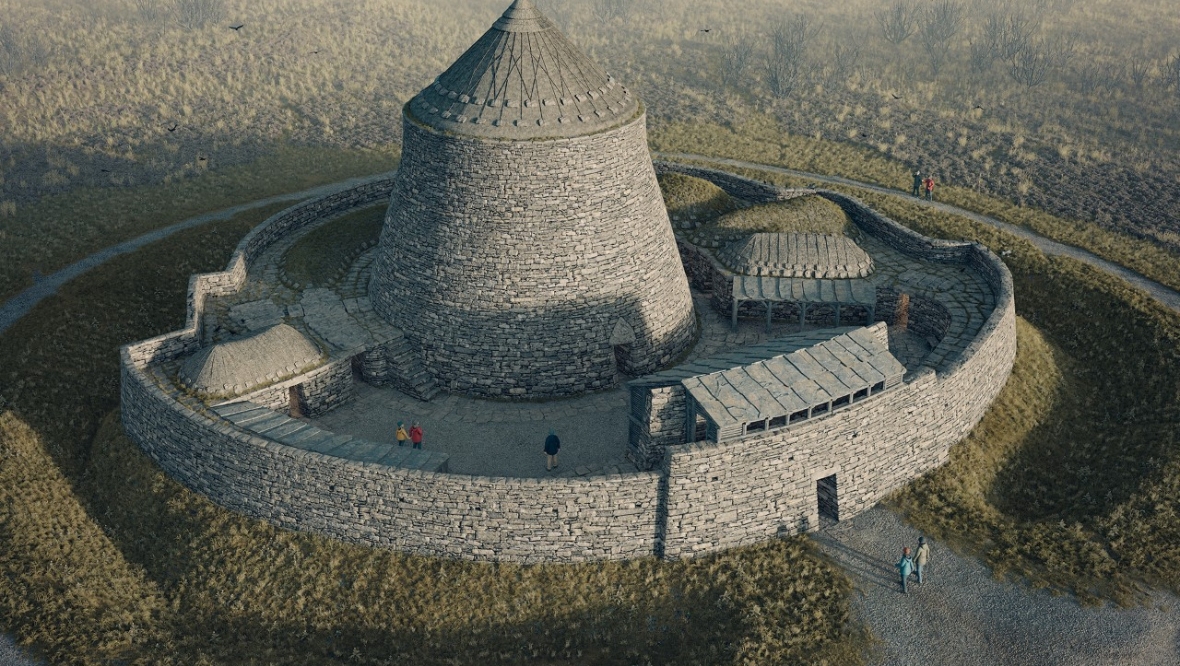