Concerns are growing for the safety of Rodrigo Falcon after temperatures in Aviemore dropped as low as -13C. 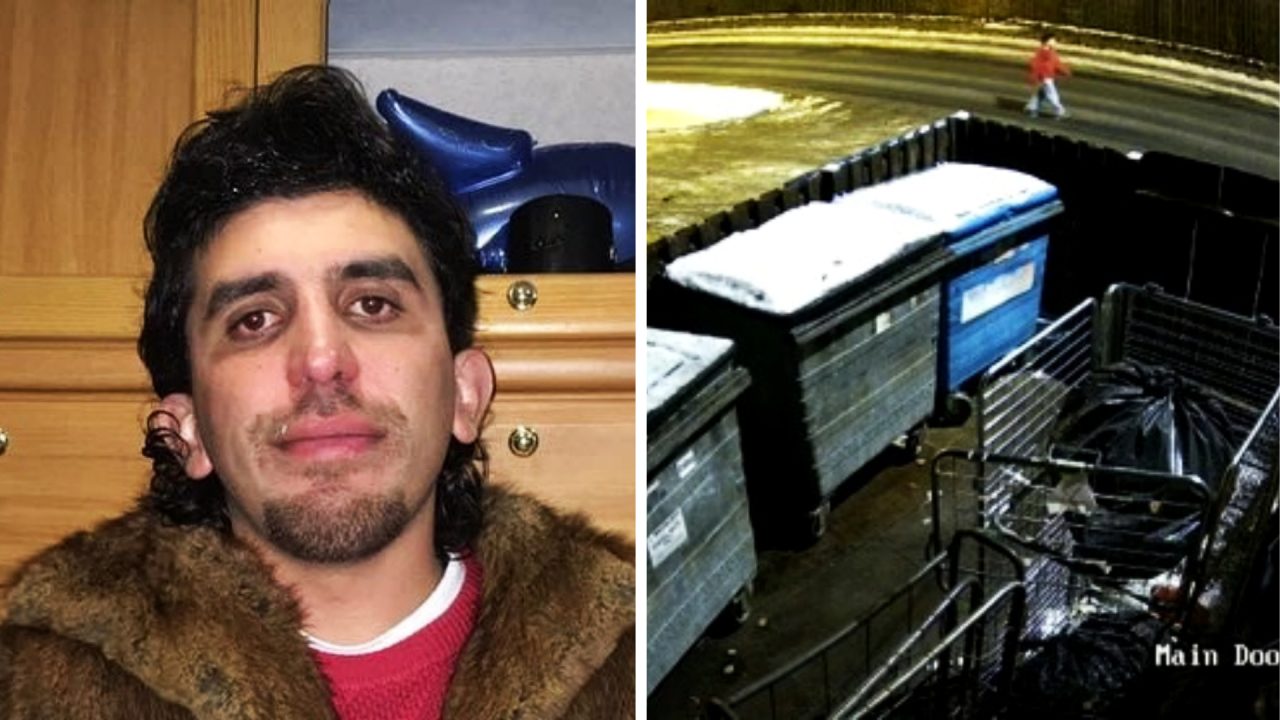 An image showing the last sighting of man seen leaving a nightclub in the freezing cold has been released as concerns for him grow.

Rodrigo Falcon was last seen by friends at around 2am on Sunday at The Vault nightclub on Grampian Road, Aviemore.

CCTV of Mr Falcon shows him heading down Grampian Road towards the southern end of the town at around 3.10am – he has not been seen or heard from since.

Although he was seen wearing a brown woollen coat in the club, he is without it in the CCTV images.

The 33-year-old’s disappearance has sparked a major response in the local community with businesses closing their doors to aid in the search.

Chief inspector Alasdair McLeod, South Highland area commander, said: “As time goes on we are growing increasingly concerned for the welfare of Rodrigo.

“As part of our enquiries, it has been established that Rodrigo was not wearing his brown woollen coat, but was seen on CCTV wearing his red jumper and baggy jeans with no coat.

“It is obvious from the response we have had that there is great concern in the community for his wellbeing and I would like to thank the local community for their assistance so far.”

Specialist officers, along with local police, continue to carry out extensive searches.

Mr Falcon is described as 5ft 6in tall, with a slim build, dark hair cut into a mullet style with a moustache and beard.

Temperatures in the area have plummeted to as low as -13C, and officers have asked the public to check any sheds or outbuildings where Mr Falcon may have sought shelter.

They have also asked anyone who may have been driving along the A9 at around 3am on Sunday to check any dashcam footage for sightings of Mr Falcon.

At least two local businesses have closed their doors in the search for Mr Falcon – The Pine Marten Bar + Scran, where Mr Falcon works, and The Coffee Pot café.

Owner of the Pine Marten and one of Mr Falcon’s close friends, Scott Fleming believes he may have “left his brown coat at the nightclub”.

He told STV News: “He is loved by so many people and there is a huge amount of local people out searching for him now.

“If he’s out there for whatever reason and he sees any of this, we are not mad in the slightest at him – we just want him back safe and sound.”

Chief inspector Stuart Clemenson said: “Our enquiries are ongoing and I would urge anyone who believes they may have seen Rodrigo at any time since the early hours of Sunday to get in touch as a matter of urgency.

“Given the current cold weather I would ask anyone with a shed or outbuilding where someone may seek shelter to check this and report anything which may be notable to us.

“I would also urge anyone who may have been driving in the Aviemore area or on the A9 around 3am on Sunday to check any dashcam footage you may have.