'Forgotten' mums forced into 100-mile journey to give birth

One baby suffered brain damage after travelling three hours from Wick to Inverness. 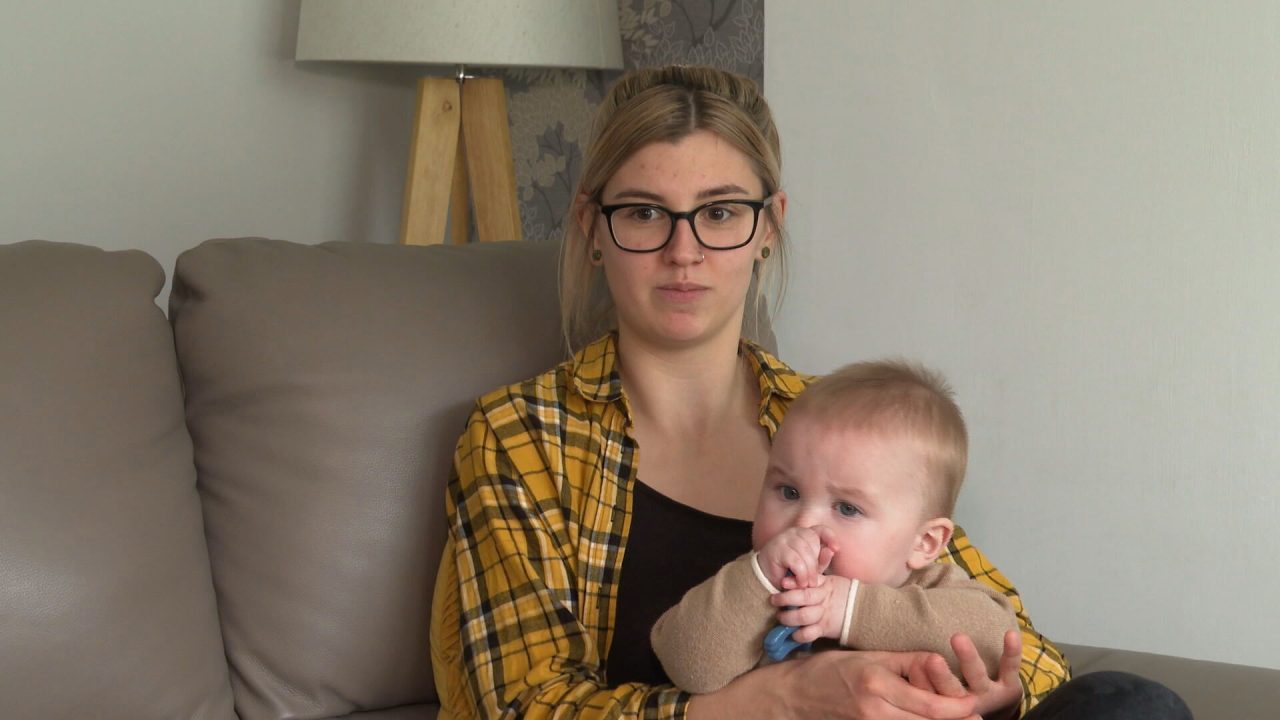 Mothers are being forced to travel more than 100 miles to give birth due to inadequate rural maternity services.

Campaigners have been fighting for the maternity unit at Caithness General Hospital to be reinstated since it was downgraded from a consultancy-led to a midwife-led facility in 2016.

Around 95% of first-time mothers and pregnant women are making the gruelling journey to Raigmore Hospital in Inverness to give birth.

“We’ve had meeting after meeting this whole six years. We’ve met with MSPs, we’ve met with CEOs – lots of meetings, lots of talk, but no action.”

In October, a newborn baby suffered brain damage after travelling three hours from Wick to Raigmore, prompting an apology from NHS Highland. An ambulance was never requested for the parents.

Many other families who have made the journey have their own stories to tell.

Shelley Mowat gave birth to her first child, Cody, in December 2018 in Raigmore. She was left with a blood clot, which she says has changed change her life forever.

She said: “Everyday life is totally different. Before this happened to me, I didn’t have anxiety or PTSD.

“At the time, I actually asked ‘am I going to get better from this?’, because I actually thought I was going to die.”

Shelley believes the long drives back and forth along the 100-mile A9 contributed to her blood clot.

She also said she was left in the same room for two days and wasn’t advised to circulate her leg properly.

She said: “They are just so busy down there, they don’t have the time or the space for you.”

Jade Sinclair, who gave birth to Rory in April, also felt the hospital was understaffed.

She said: “They didn’t have space for me in the labour suite, so I was just left contracting but not getting anywhere.

“I’d be really scared to have another baby. You really don’t want to live in Wick, you want to live somewhere that’s closer to the hospital.”

In October, health secretary Humza Yousaf said he was committed to returning a consultant-led service at Dr Gray’s Hospital in Moray, and that a timescale would be set by the end of the year.

The Scottish Government said a review was taking place for services in the north of Scotland, but that an independent review solely for Caithness would “not be the best use of time”.