2019 US Open winner and 2022 Spanish Open Champion Barry McCluskey said golf has been a "lifeline". 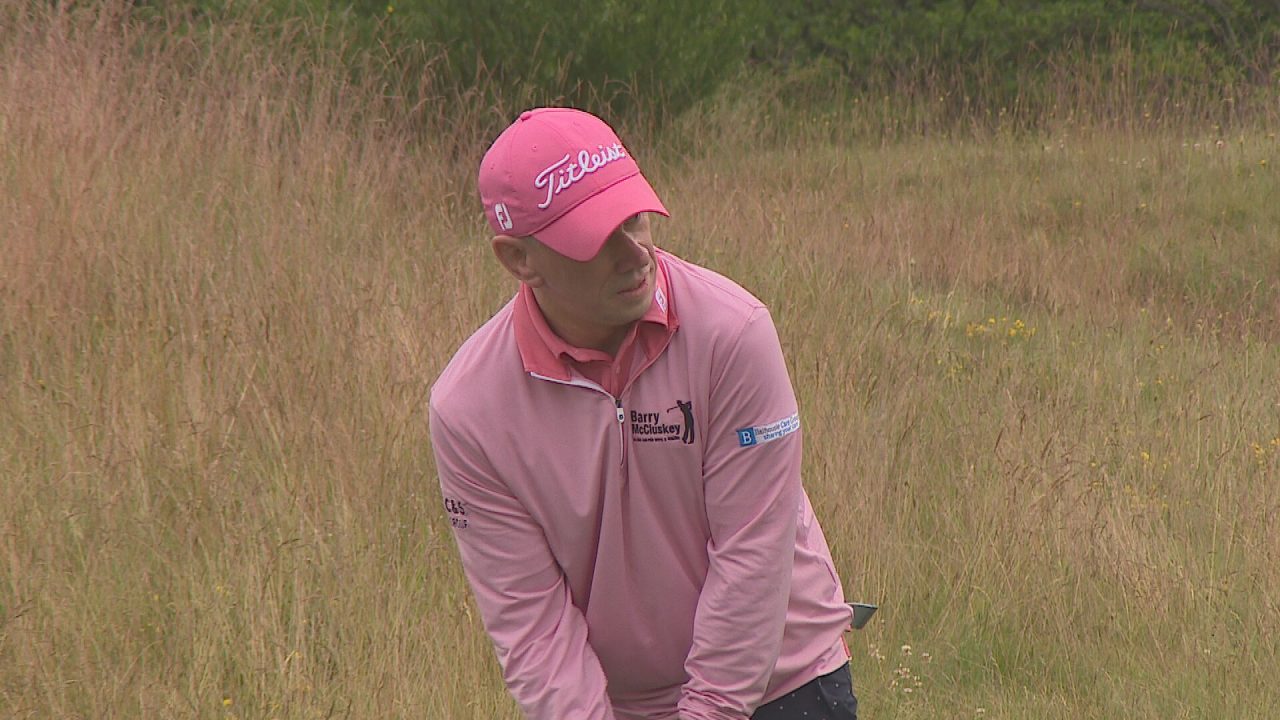 Some of the world’s finest visually impaired golfers are playing for the coveted title of Scottish Blind Golf Open Champion in Aviemore this week.

2019 US Open winner, and 2022 Spanish Open Champion Barry McCluskey is a hot contender for this year’s title.

He suddenly lost most of his sight five years ago attributed to an eczema flare-up and says golf has been a lifeline.

He told STV: “When you’re testing yourself against the best-playing golfers in the world and you come out as a champion it’s always a bonus.

“This sport encourages people that have lost their vision that these things can happen and you can go and follow your dreams.”

Players play alongside a golfing guide who act as their eyes on the course.

Charlie Traynor is helping Barry and has a nine handicap.

He said: “We take it for granted I think, or I certainly did.

“You wake up in the morning and you go about your daily life, and there are guys who can’t see a thing going round a golf course and hitting a ball without missing it, and it’s really impressive.”

A growing number of women are taking up the sport with two competing alongside the men at this competition.

Austrian Karin Becker, who lost her sight 20 years ago said: “I think it is a really wonderful course but a difficult course.

“It is a long one, especially for ladies, and many of the tees are the same for ladies and men.

“Many of the tee boxes are maybe five metres shorter than the men’s, this is also a little bit difficult but I think it’s a great one.”

Scottish veteran player Sam Sloan is also competing this year and is delighted to be back on home soil.

He said: “The golf’s taken a wee back seat at times so we could watch the kids but I do like to get out now and again.

“Loads of good pals have been made and good golf connections. It’s been pretty good.”