Police said investigations are ongoing into the death of the boy on land near Durness in the Highlands. 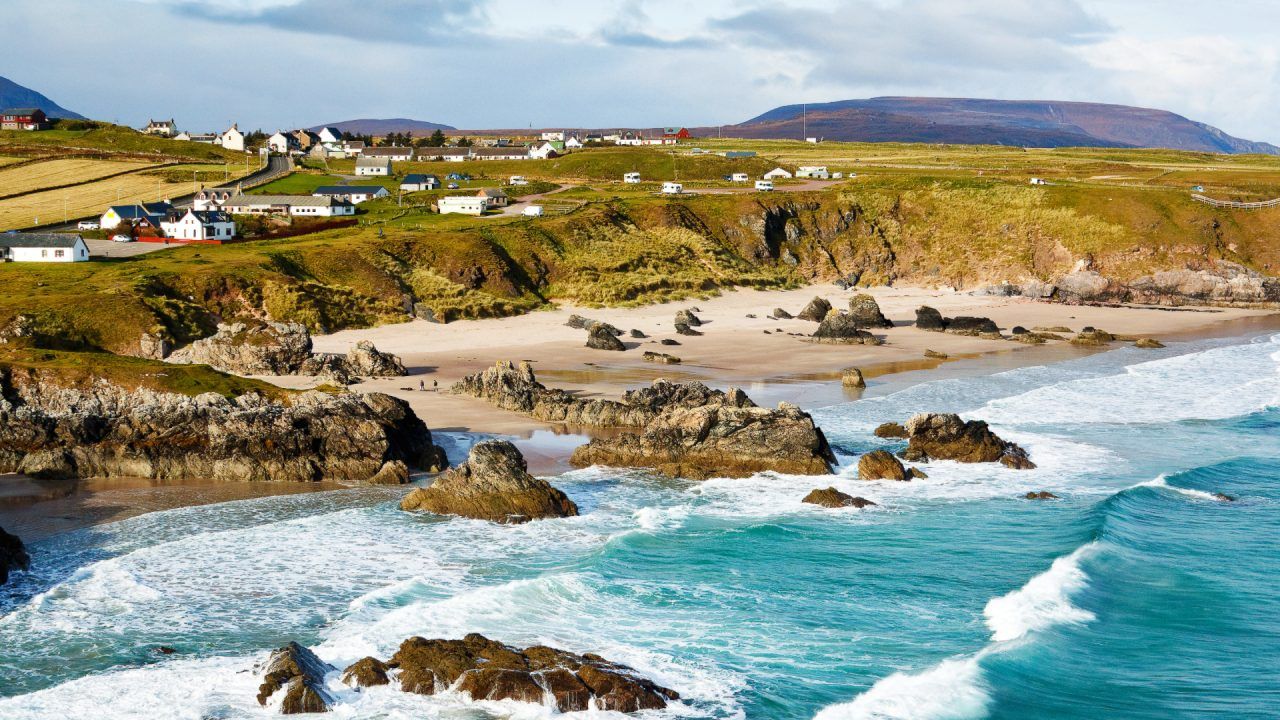 An 11-year-old boy has died in a crash involving a quad bike.

Emergency services were called to the scene on land near Durness in the Highlands at about 4.20pm on Tuesday.

The child, named locally as Charlie Morrison, was pronounced dead at the scene.

Police said the boy’s family had been informed and investigations are ongoing into his death.

Durness Primary School has been closed on Wednesday following the incident.

STV News understands the boy was travelling on the quad bike between his parents’ and his grandparents’ homes on Tuesday.

“The community is very sad, once the news filtered through from early evening and waking up and reflecting on what has happened,” said councillor Hugh Morrison, of no relation.

“They are a well known family in the area, no words can really epxress the sorrow that will be felt by everyone connected to the family.

“The community here will rally round. We are a close-knit community. Everybody knows everybody.”

A Police Scotland spokesman said: “We were made aware of a crash involving a quadbike on land near Durness around 4.20pm on Tuesday, November 29.

“An 11-year-old boy was pronounced dead at the scene. His next of kin are aware.

“Inquiries to establish the full circumstances are ongoing.”