When Scotland shivered through its coldest ever night

It's 40 years since temperatures plunged to an incredible -27C in parts of Scotland. 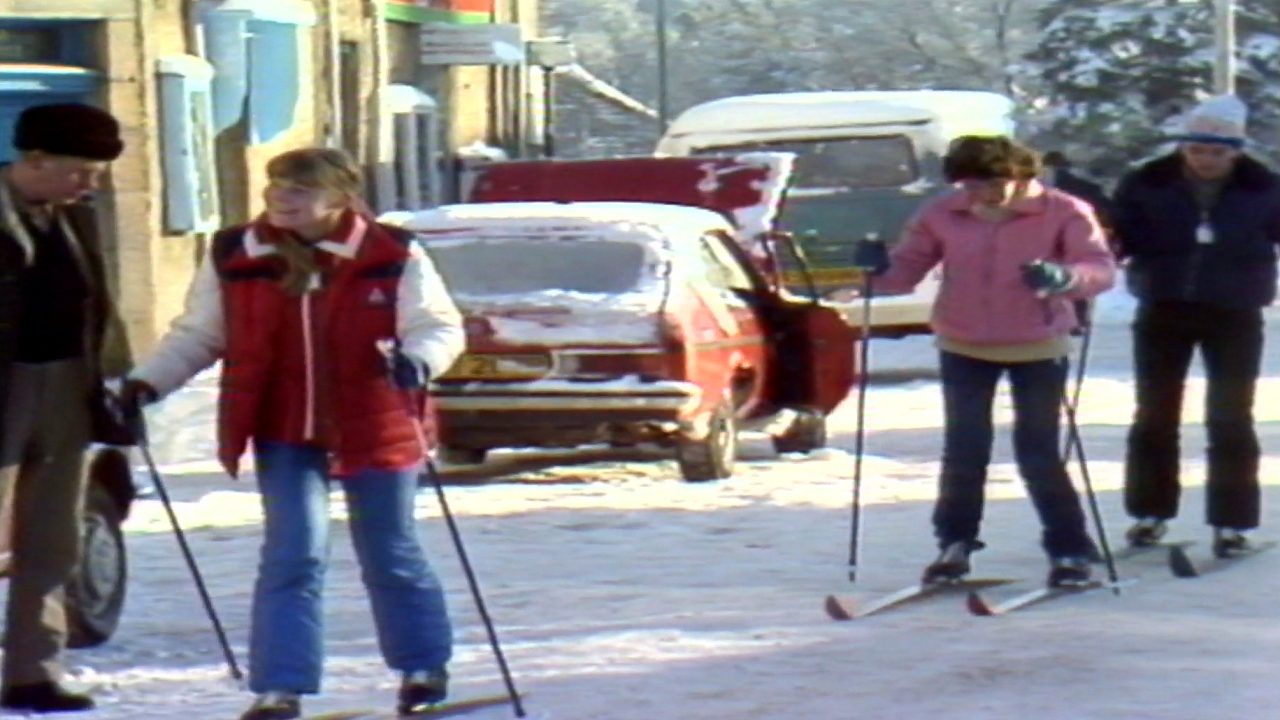 Forty years ago this week, many people in Scotland were shivering through the coldest weather they’re likely to ever experience.

We’ve started 2022 with some very high temperatures, even record-breaking in some spots, and in recent days we’ve had an airflow from the Mediterranean which has kept both day and night temperatures in double figures in the Hebrides.

Many readers will remember the severe cold and snow we experienced in 2010, our third coldest winter on record, but January 1982 had its own significant extreme – the lowest temperature ever recorded in Scotland.

This is the sort of stuff that gets me excited and frustrated, as it reminds me of my days as an observer when I’d want to be the one on shift to record a new extreme.

While a Scottish record was equalled on that night during the second week of January 1982, other parts of the country were throwing extra coals on the fire as local records were broken.

Other temperatures recorded that night

Could we see such lows again?

As I said during the COP26 climate summit in November, there’s no way I’d rule out reaching these lows ever again, but as each year goes by, it becomes increasingly less likely.

Since the 1980s, the average temperature in Scotland has risen by around half a degree. I know that doesn’t sound much, but it means that as temperatures rise, we’re now more likely to hit new record highs than lows.

While I see the future weather being more volatile, with extremes at both ends of the scale, it’s definitely much more likely that we’ll break our record high of 32.9C in the next several years than our low.