Groundbreaking project gives drug abusers the help the need quickly and without stigma. 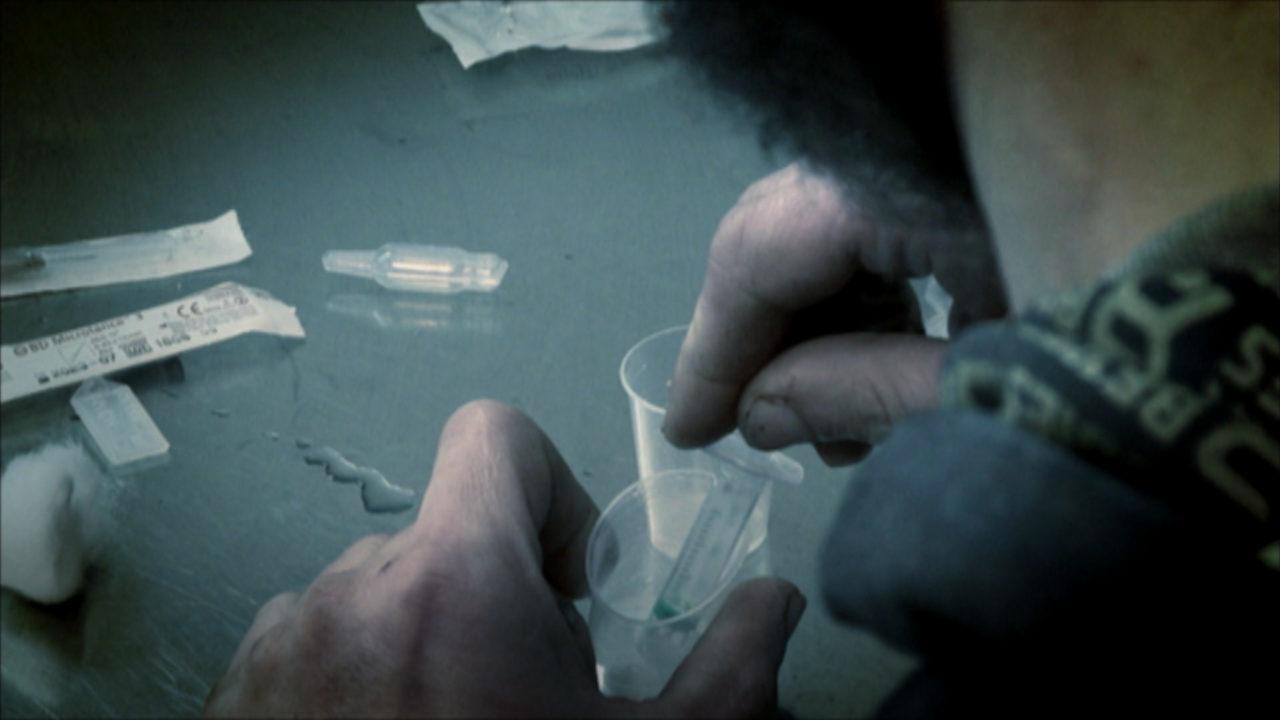 ‘This is really a clinic that’s treating trauma,” says Tracey Clusker of a groundbreaking project she manages for drug abusers.

Midlothian substance misuse service provides immediate help for anyone who has suffered an overdose.

Many of its patients feel they’d struggle to get help elsewhere and long-terms users believe there is finally hope to turn their lives around.

Scotland is in the grip of a drugs death crisis and a major UK Government summit will take place in Glasgow next month.

Innovative ideas are needed, and Ms Clusker believes the ‘Test of Change’ model she runs is working well.

The NHS-run drop-in service in Dalkeith – based on a similar project in Middlesbrough – provides same-day access to opiate replacement medication such as methadone or buprenorphine and additional follow-up support including trauma counselling.

“One of the main barriers was the assessment process, they (drug abusers) felt that there were huge hoops to jump through,” Ms Clusker explains.

“For many I speak with, they see it that it’s just easier to continue using drugs. I had one gentleman who had a non-fatal overdose that I phoned and he said ‘I’m not coming in because it will take six or seven weeks and I don’t like the questions you ask me at assessment’.

“He came and is now in treatment.”

Like many in recovery, one man who attends the clinic is painfully aware of the impact of his heroin addiction on his family – which is why he doesn’t want to be named.

After surviving an overdose, the 39-year-old says he was released from hospital without a treatment plan and turned to the service for help.

He was given the immediate treatment he needed and is now in counselling in a bid to kick his habit for good.

“I can’t change the past, I’ve got to learn from it and fortunately I’m still here,” he says. “Yes I got a fright. I know that I’m getting older and my body can’t take it anymore.

“After coming here, it’s quite quick how you can turn your life around. I was someone who was riddled with psychosis, I couldn’t leave the house, I needed to take multiple drugs just to function.”

He knows from experience how important quick access to help can be.

“There is a lot of stigma attached to it.”

Other health boards are keen to learn more about the work in Dalkeith – same-day prescribing has been introduced in Dundee, while Forth Valley and the Western Isles have expressed interest.

When Linda Lothian, 43, relapsed after a stay in rehab her drug use became worse than ever.

She found the clinic, got help and began working in its cafe, which has helped her turn her life around.

“I just got back to that dark place again. I was basically needing help. I always had no money. My health was getting worse so my hygiene, my house, everything.”

Drugs including heroin have been a problem for Ms Lothian since she was 19. Her brother was also an addict and he was the one who told her about the help offered by Ms Clusker and her team.

“I lost my brother to drugs. He was 44 when he died three years ago. Maybe if he had been in the position I’m in now, he’d still be here. You never know.”

Volunteering at the clinic’s cafe has given Ms Lothian, from Loanhead, back her self-esteem. She says she’s a much happier person.

“I used to hate the weekends but now I feel so happy with my life. I never thought it could be like this.

“You don’t feel like you are being judged here, it’s actually a nice place to come. ”

Gunshots heard after 'linked' incidents as man taken to hospital