Surviving domestic abuse: I’ve got a future I never had

A woman tells how a support group helped turn her life around after 30 years of abuse. 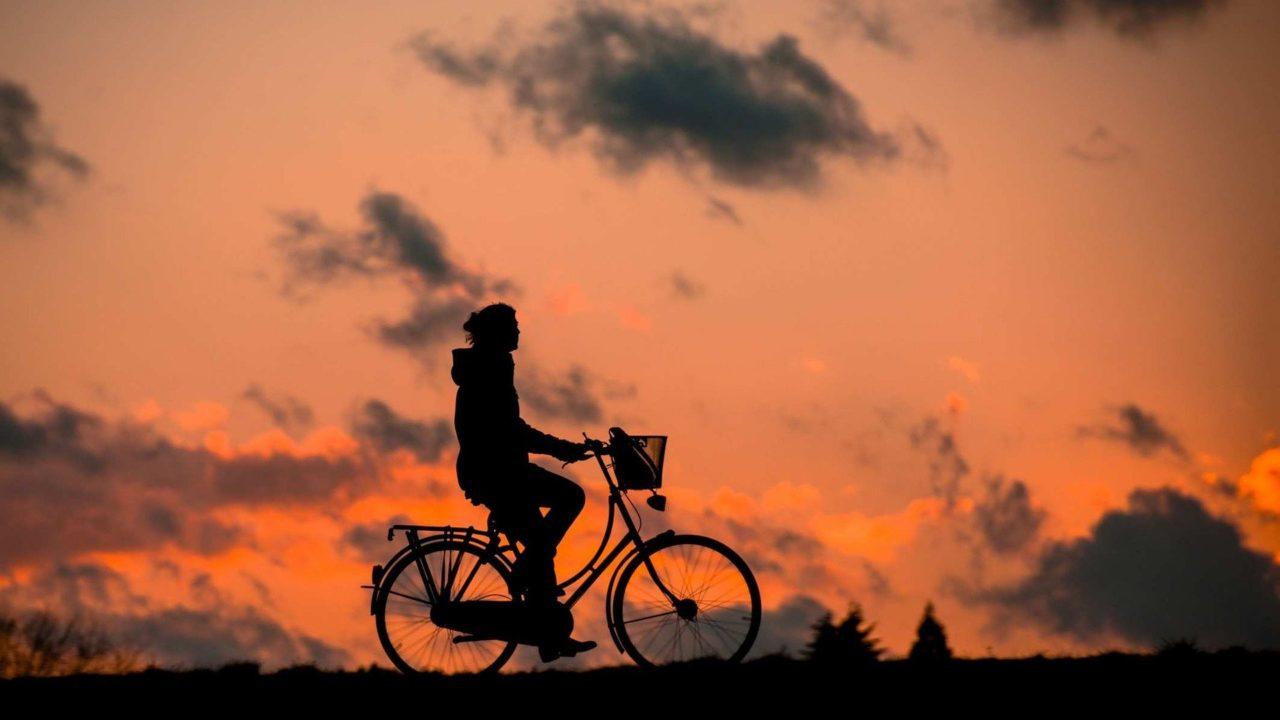 “I’ve got a future that I never had,” she says, rounding off an emotional look back at the 30 years of domestic abuse she experienced.

The fact that she ends on such an optimistic note is in no small part down to the help of support group No Feart.

Launched by Lynn Harris five years ago, it runs the ‘Freedom Programme’ for abuse survivors.

One of them – whose identity is being protected – spoke to Thursday evening’s edition of Scotland Tonight, to be aired on STV at 7.30pm.

Here’s her story in her own words:

Every instance of abuse gets put away in a box, kind of like an advent calendar. The way you survive is to put everything away in order to get through the next day. You need to start from a clean slate. If you saw all this weight of abuse lying heavily on you, you would just not be able to survive it.

After you get out of it, you start opening up all these boxes and the stuff is all coming out that you didn’t realise was happening at the time. It’s not that you’ve forgotten it, it’s just you had to store it away because it was too much to deal with.

For me there was some horrific sexual abuse that I still find difficult to even see as abuse. If someone else told me, I would think this is unbelievable abuse and yet because it happened to me it’s just minimised. It’s just your life. It’s so normal that you accept it and move on. You don’t like it. You hate it. It’s painful. It’s horrific at times. But it’s just something that you have to survive.

There’s just so many of these instances. It’s like water dripping on you. You’re just dissolving away and you don’t really realise.

I never would have seen myself as being in an abusive relationship. I thought these things are happening because of stress, he’s having job difficulties, he said he was abused (which I don’t believe now). He would use all these things as excuses. It would always be, ‘I would never do that to you deliberately’.

You end up apologising for being abused to your abuser.

If you start making friends, they isolate you from the friends.

He would always want to be there when I met my friends. And he would present it as, ‘I love you so much, I just want to share time with you and your friends, they sound so lovely’. And when I went to the toilet he would creep them out, make them really uncomfortable.

They would call less and less and he would say, ‘they can’t be really good friends’, and it would feed on my insecurities.

Towards the end I thought I’m going to keep people at arm’s length, I’m never going to have friends because it’s just too much pain.

Now looking back I think, how could I have made such a ridiculous decision?

My abuser was subtle. There were unwritten rules and they changed from minute to minute.

Even something as simple as giving a cup of tea to someone, there would be rules about how the angle of the handle went. And if I did it wrong it could potentially start a rage that lasted hours where I was cowering in the corner or it could just be, oh you’re so kooky and stupid.

When I left at the end I was like an invisible person. I met a man on the train who said to me ‘have you just got out of prison? I’m out on licence and you’re acting like you’ve been in prison’ .

That was quite a hard thing to hear but now I see myself and I think it was like I was a hostage. To the outside world it probably looked quite normal.

The Freedom Programme has made me realise how abnormal things were and how disordered life was and how much you can normalise something.

I’m starting to see how much I’ve done and how much I have accomplished. I’ve got a future that I never had.

For help and support, go to no-feart.org.

Why are so few young people claiming a free bus pass?

George Square benches could be removed ahead of football matches