Putting the handbrake on as gambling spirals out of control

Three compulsive gamblers explain how they're fighting back against the habit. 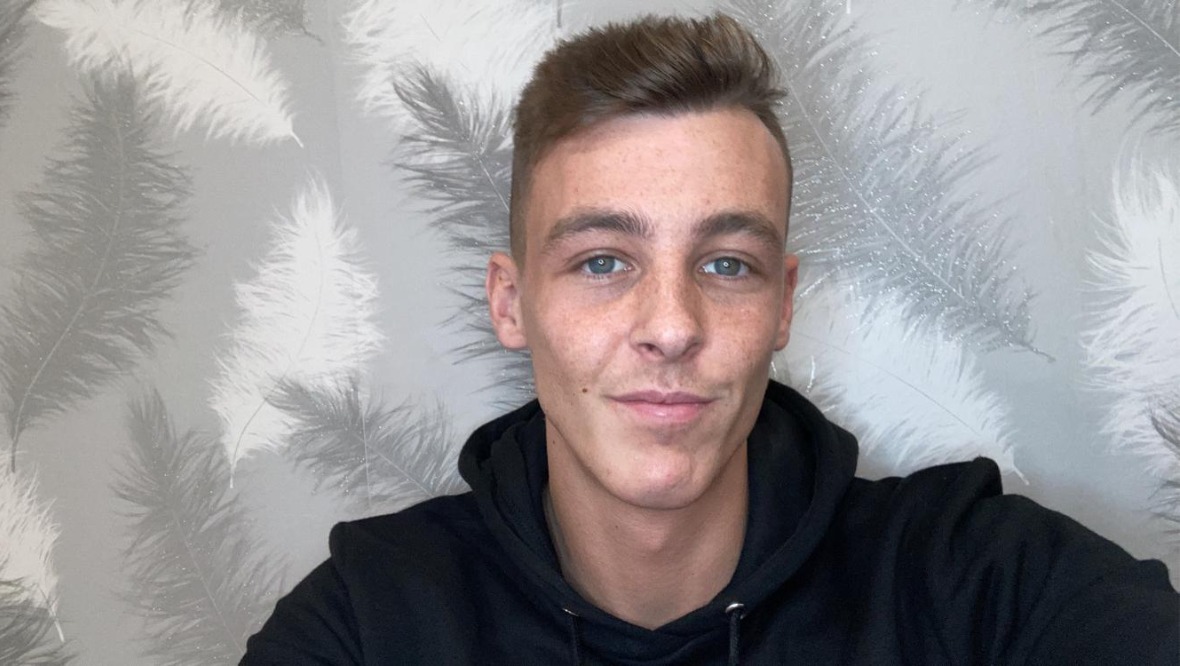 “It isn’t a choice. My brain was just completely wired. Everything in my life, gambling was at the centre of it.”

Paul Pettigrew’s world spiralled out of control after a fruitful first trip to the casino when he was 18.

Now, six years later, he is on a mission to help other Scots who are struggling with gambling addiction.

Around two million people in the UK are either problem gamblers or experience some harm from it.

Research from GambleAware found that one in five problem gamblers spent more on the habit during lockdown, with young people more likely to gamble more.

Paul and two other compulsive gamblers, whose identities are being protected, told their stories to STV current affairs show Scotland Tonight, to be broadcast at 7.30pm on Thursday.

Paul, from Port Glasgow, became addicted to covert trips to the bookmakers and then moved on to online betting.

Within a few years, the 24-year-old had racked up debts up to £30,000 to betting sites, pay-day loan firms and loved ones.

The pressure of his addiction took its toll on Paul’s mental health.

“Mentally, I was completely and utterly miserable,” he said. “Every single day I was waking up knowing that I was going to gamble but not actually wanting to, and that’s where helplessness starts to set in.

“The handbrake was off and I just couldn’t stop.”

Now in recovery, Paul has broken his silence and launched a social media campaign, Gamtalk, to stop more youngsters going down the same destructive path.

“The aim with Gamtalk is to provide young people with the help they need about problem gambling and the dangers it can cause,” he said. “To make sure that young people are able to identify a problem within themselves and make sure they know where they can get the right support.”

Jennifer is the same age as Paul. She also started gambling when she was a teenager.

“It started off as a fun thing. I started off just putting in a wee tenner here and there. It got to the point I could put in up to £1000 a day. Over the course of five years it spiralled into an addiction.”

Lockdown made things harder for Jennifer. She was spending more time at home and feeling extremely low.

“I was in the house a lot, so having it so accessible on my phone I would just think, I’ll put a tenner or £100 on,” she said. “And no matter how much I won, it was just the chase to get all the money I’d lost back.

“I lost a lot of emotions when I was gambling. I was so depressed. I was suicidal. It was horrible.”

Jennifer joined Gamblers Anonymous to seek help for her addiction and says it’s been her lifeline.

“I think without them, I don’t actually know where I’d be. It’s something I never thought I could do really, talk in a group of people but it just makes a difference when they’ve all been through the same thing as you, even worse sometimes.

“Now I’m just excited for the future without gambling and to have the mental stability and the finances to do what I want”.

Colin is 28 and has been battling gambling addiction for over a decade. He first started gambling when he was 12.

“I was outside the bookies on my 18th birthday,” he said. “I just remember blowing all this money and not knowing how to tell anybody.

“I knew I was really compulsive when I started to walk to work or run to work just so that I had this money to gamble with that I was meant to spend on a train fare.”

At the height of his addiction at the end of lockdown, Colin hit rock bottom and felt like he couldn’t go on.

“It just beat me emotionally and mentally,” he said. “I did research about the best way to kill myself. Just because life had got too much for me.

“I just didn’t think there was any help or hope out there and I just wanted to end my life.”

With support from his family and Gamblers Anonymous, Colin hasn’t placed a bet in five months.

“I reached out to GA at the right time. I got around good people and I’m absolutely thankful because I’ve got a lot to give in life.

“For me, I’ve got a clear mind today, that’s the best thing. Having the people that I love saying that they’re proud of me, I’ve not had that in years.”

Help and support is available through Gamblers Anonymous and for more information on Gamtalk, head to its official Instagram.