Jim Sillars: Looking back at 60 years of agitation 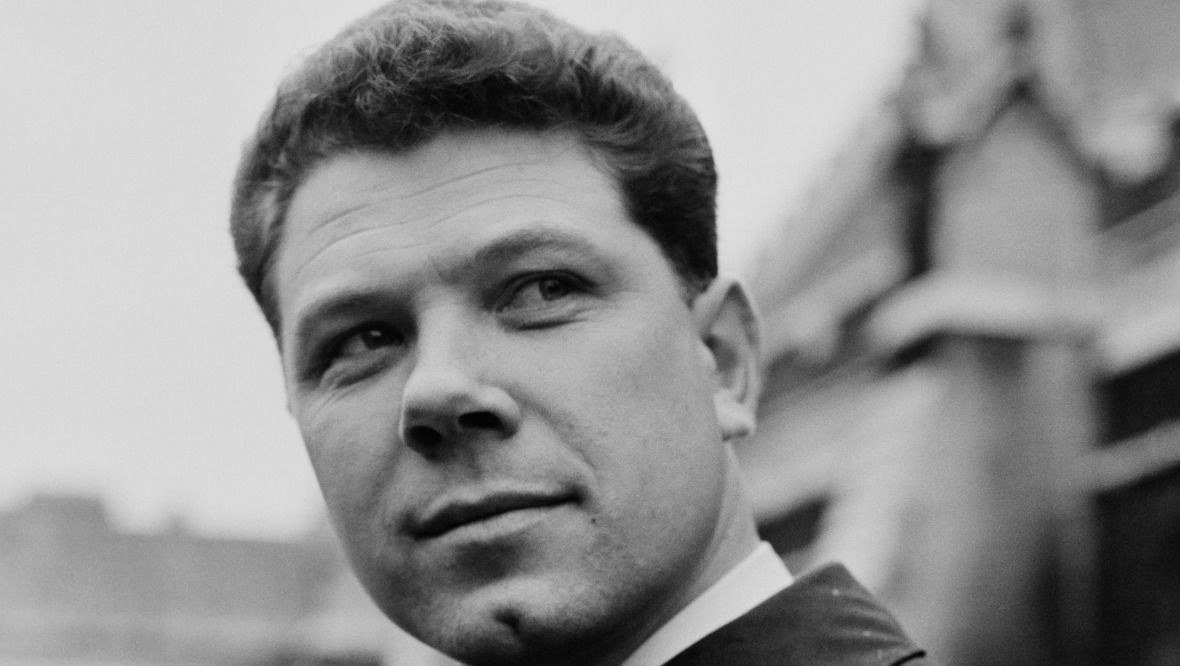 George Bernard Shaw famously described the mission of the Fabian Society as to “educate, agitate, organise”.

That dictum could have applied to the extraordinary life and career of Jim Sillars, the one-time Labour MP and hammer of the Nats, who eventually joined and became deputy leader of the SNP.

His new autobiography A Difference of Opinion takes us from the heady excitement of the 1945 Labour landslide to Sillars as trade union organiser in the 1960s, to Labour MP and founder of the Scottish Labour Party, to the volte face of joining the SNP.

In Tuesday’s edition of Scotland Tonight, in an extended interview to mark the publication of his memoir, Sillars reviews his life with trademark passion and customary articulacy.

In the Ayrshire of his childhood, there were no cars and the coal and milk was delivered in a horse and cart. He reflects on life in the navy (with affection) and as a fireman (as they were then called) through to his early political memories when he rose through the ranks of ‘the movement’.

Elected as an MP for South Ayrshire in 1970, he fell out with his party over their timid approach to devolution. He resigned from Labour to form the Scottish Labour Party in 1976, the then-Scottish Secretary Willie Ross telling him “there is a special place in hell for the likes of you”. The wrench of leaving Labour made him physically ill; he developed an ulcer and vomited blood, but developed a thick skin along the way.

His 1979 roadshow with Tam Dalyell (they were on opposite sides of the Assembly referendum of that year) scaled impressive heights of oratory and argument as they took the great constitutional issue of the time to the villages, towns and cities of Scotland.

Demoralised, ill and broke by the end of that campaign, Sillars at least had one bright spot; he forged a relationship with Margo MacDonald. He would marry the 70s icon and go on to develop a formidable partnership with her, born of mutual respect and affection, and occasional argument.

He joined the SNP, became deputy leader and won a famous by-election in Govan in 1988 which put the SNP centre stage as Scotland railed against the poll tax and the body politic debated the merits of a Scottish Parliament over independence.

He lost his seat in 1992, branding his countrymen “90-minute patriots” and bemoaning their lack of bottle on the constitutional question. Although he was off the frontline, he became, in the manner of an impatient headmaster, a voice from the sidelines that would frequently scold the SNP for the strategy and policy positions they would adopt.

He threw himself into the 2014 independence referendum with the gusto and energy of a man half his age. He campaigned in working-class communities, knowing that if enough of the Labour vote got behind independence, it would happen. He was convinced that it would and was crushed when it didn’t.

He candidly tells me in the interview that many voters cited their disapproval of Alex Salmond’s personality as the reason for voting ‘No’. Sillars was initially an admirer of Salmond and indeed has recently come to the former First Minister’s defence, seeing him as a victim of dirty tricks from some within the SNP. But that does not stop a fundamentally withering assessment of Salmond; Sillars blames him for fostering a cult of personality within the SNP and describes him as a “national tragedy”.

He regards Nicola Sturgeon as a skilled debater, an attribute that is used effectively to divert attention from what he regards as an unimpressive record in government. Whatever else Sillars thinks of the SNP in office, he regards them as having failed the class he entered politics to fight for.

When I ask him what his late wife would have made of politics now, he says “she never rated Nicola Sturgeon”. Margo MacDonald died in 2014 on the eve of that long independence referendum campaign. Jim Sillars confesses that he has never quite been the same since, as they were “two halves of the one whole”. He pays an emotional and fulsome tribute to MacDonald’s extraordinary capacity to endure pain while at the same time attending to her parliamentary duties.

He has had few regrets along the way, although he has one that stands out. He would have much preferred to lead the STUC than become an MP and, if circumstances been different, he might have.

He is now a marginal figure in the SNP and detested by the mainstream for what they regard as self-serving behaviour. Anyone, however, who reads A Difference of Opinion cannot deny he is a man who thinks deeply about issues and politics.

His career marched along a timeline of great historical events and his political parties changed along the way. One thing remains a static and it is the deepest anchor of them all, one to be found at the heart of his emotional psyche. This Morningside resident will forever remain a socialist defined by the Ayrshire of his youth.

Scotland Tonight is on STV and the STV Player at 10.40pm.