Two days of summits to be held in Glasgow in bid to tackle drugs crisis which has gripped Scotland. 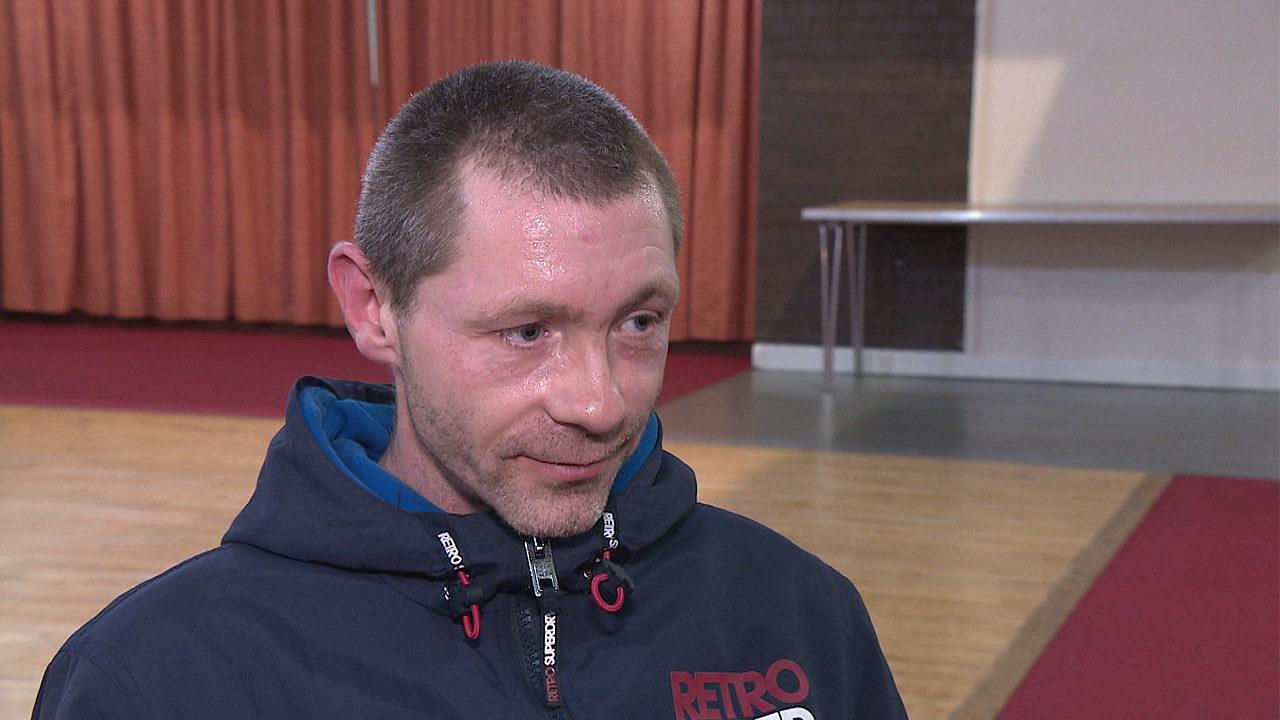 Mark Woods has suffered from drug addiction for more than 20 years.

After hitting his ‘breaking point’ he began attending a recovery cafe where he and others in a similar situation can get the help they need.

He’s been going there for six months now and has managed to stay clean – not just from drugs but alcohol too.

Mark, 36, knows more than most the reality of Scotland’s dire record on preventing drugs deaths.

More than 1100 deaths in 2018 were put down to drugs, highlighting the importance of crisis talks being held in Glasgow over the next two days.

A Scottish Government drugs summit is being held on Wednesday, before a UK Government-led equivalent takes place on Thursday.

But the work being done by the likes of the Forth Valley Recovery Cafe proves there are solutions out there, Mark believes.

“Coming to these cafes has actually saved my life,” he said. “And I can’t say anything else about that. If it wasn’t for the cafes I’d be dead.”

Before finding the cafe – where people battling addiction meet to help each other recover – Mark describes his life as “erratic … chaotic”.

“It held a lot of fear,” he said. “My lifestyle held a lot of bad moments, a lot of regrettable moments. I can’t focus on the happy times with my addictive behaviour because when I was addicted it wasn’t pleasant.”

Then one morning, he decided he wanted his life to change.

“I had to have a wake-up call. And that wake-up call was ‘I need to get away from the drugs, the drugs are killing me and they’re not just killing me, I’ve watched them kill people around me for years and years’.

“It’s not a nice life and I wouldn’t wish it on anybody. “

It was also hearing from people with lived experience of drug addiction.

An ongoing political row is likely to continue after the Scottish Government’s call for ‘fix rooms’ where drug addicts can take substances safely was repeatedly rejected by UK ministers.