‘I thought I was evil’: Call to ban gay conversion therapy 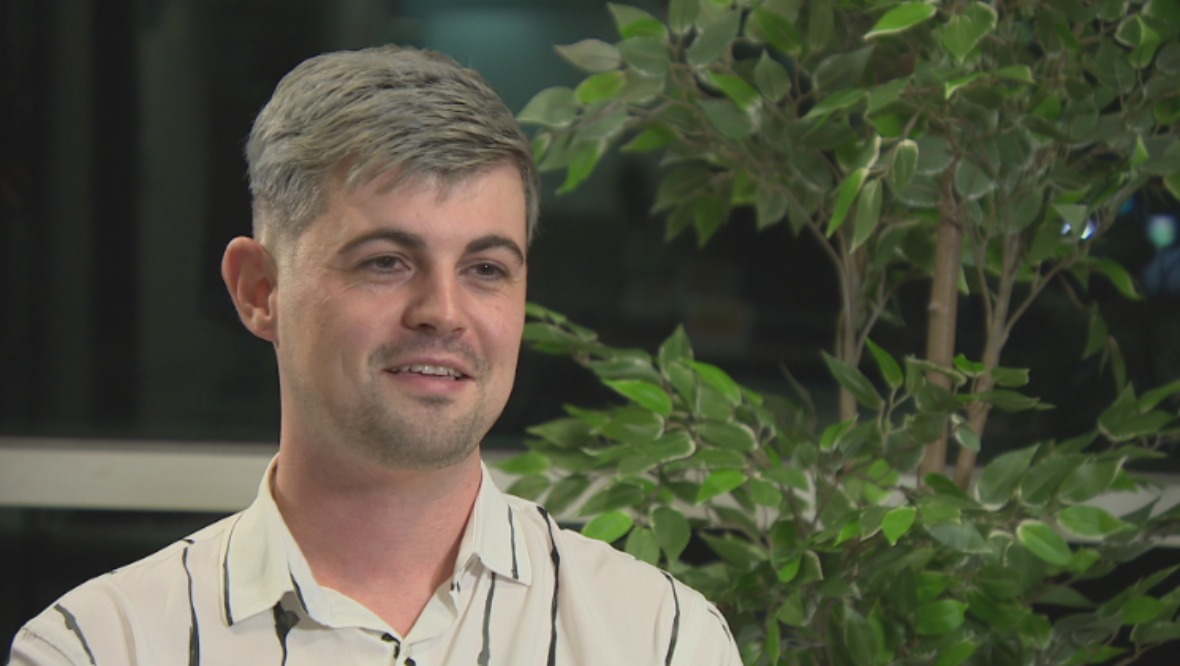 Faith leaders from around the world are calling for an end to the criminalisation of the LGBT+ community and a ban on conversion practices.

The charity Stonewall defines “conversion therapy” or “gay cure treatments” as “any form of treatment that aims to change a person’s sexual orientation or to suppress a person’s gender identity” – meaning it can happen anywhere and by anyone.

Justin Beck, 36, realised he was gay as a teenager.

Having grown up in a religious family he attended bible study several times a week, as well as regular Sunday services. At the age of 17, he decided to move churches; he wanted to stop being gay.

“I would put myself forward for healing every Sunday, then that would ramp up to things like exorcisms to have demons cast out of me,” said Justin.

Asked if at any point people in the church looked to speak to him about the options available to him and how he may be able to live his life he said: “Everyone knew what it was and the line that I was given all the time is that ‘you just have to have faith’.”

After six years Justin stopped the therapy. He said being told that he simply didn’t have enough faith “was a slap in the face”.

“I had absolutely zero self-esteem, I hated myself. I wouldn’t look in mirrors or windows, I hated everything about myself,” he said. “I thought I was evil.

“It was a lot to then try and pull myself back together and rebuild my life.”

In 2018, the UK Government pledged to ban the practice, but two years on there’s been little movement.

Wendy Morton MP, Minister for European Neighbourhood and the Americas, said: “The Global Interfaith Commission’s declaration on LGBT+ lives is an important step towards equality and we fully support its call to end violence, discrimination and the ongoing criminalisation of same-sex conduct in 69 countries.

“The British government is firmly committed to protecting the rights of all individuals and have been clear that conversion therapy, wherever it occurs, is an abhorrent practice and should be stopped.”

Campaigners say it comes in many forms and can cause lasting damage to people’s mental health. Psychology and psychiatry bodies say there is no science to support its effectiveness, but the controversial treatments are still made available through religious and cultural groups.

“[Current UK Government plans] are seeking an approach that covers public health providers and psychologists and a clampdown on regulations on how they go about the practice,” said Tristian Gray, one of the lead petitioners to the Scottish Parliament.

“This would leave out most cases of conversion therapy.”

Blair Anderson, 22, is a law student in Glasgow and is now estranged from his family after they couldn’t accept his sexuality due to their faith.

“When someone in a position of authority with a duty of care is actively trying to suppress someone’s sexuality or gender identity for their own ends – that is the same thing that conversion therapists are trying to achieve.”

The petition calling on Scottish authorities to ban conversion therapy will be heard by the Equalities and Human Rights Committee in the coming weeks.