I rejected chemo and turned the tables on my cancer

Kira Noble's life has been transformed thanks to a drug still going through clinical trials. 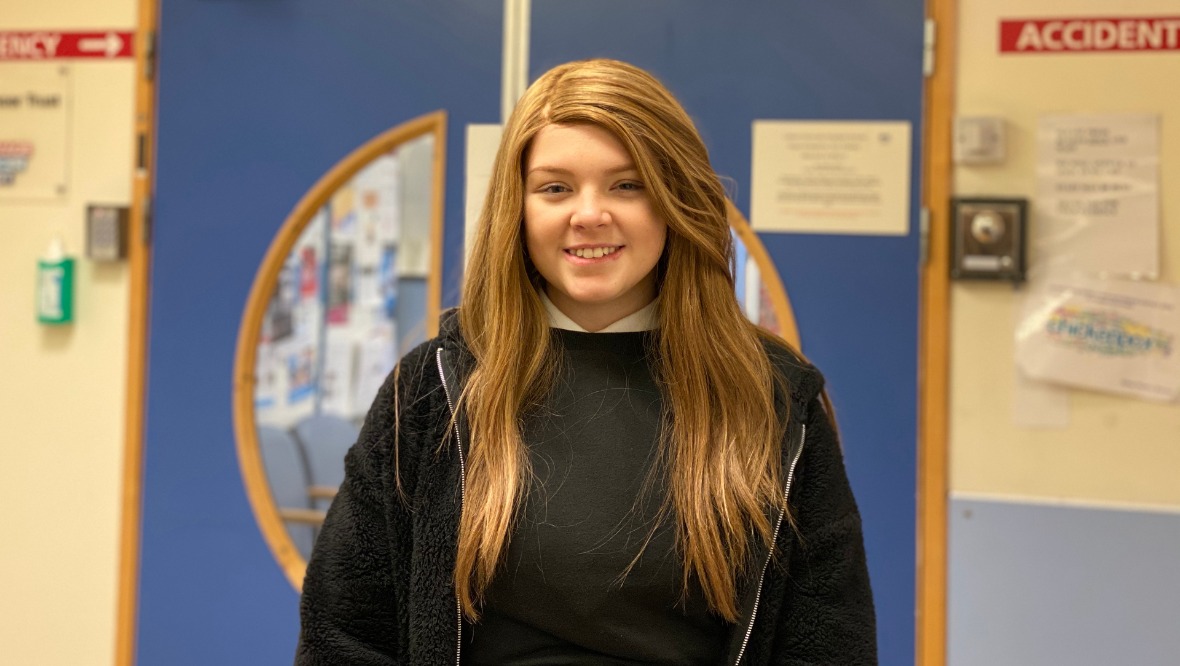 For children with cancer and their families, clinical trials mean hope, offering a chance for survival when all other options are exhausted.

Edinburgh schoolgirl Kira Noble knows this all too well; a year ago she received the devastating news that her Neuroblastoma was now incurable after numerous relapses.

She refused further chemotherapy, having already undergone 20 gruelling rounds in five years, and instead decided to take trial drug Lorlatinib.

Unlike chemotherapy, the ‘alk-inhibitor’ only attacks cancerous cells, minimising the side-effects and allowing Kira to live a fairly regular teenager’s life.

“After everything I’ve gone through, I think it was the last two, three, four rounds (of chemotherapy) that I had I was extremely ill and I didn’t leave the hospital at all,” 16-year-old Kira tells Scotland Tonight, to be broadcast on STV at 7.30pm on Thursday.

“So I was like ‘look for other treatments – I just don’t want chemo anymore’.”

The drug is working, but every three months Kira has to undergo an MRI scan to make sure it’s still doing the job.

STV News has followed Kira’s journey, and we were with her as she went for her nine-month scan.

Despite being no stranger to the procedure, each one remains as nerve-racking an experience as the last.

“But it’s fine, because we are thinking positively,” she adds. “When I had my first one, I had a panic attack because it’s very claustrophobic but now I’m used to it.”

The scan process takes around an hour, as mum Aud waits outside.

“You’ve got to do it,” she says of the trial drug. “You’ve got to try anything. Your alternative is not a good one, so you’ve absolutely got to go forth and grab the opportunity.”

For the past nine months, thanks to Lorlatinib, Kira’s family have been able to watch her go to school and enjoy time with friends.

“It’s a dream come true,” says Aud. “Our lives have transitioned from her being institutionalised, living life in a hospital bed, attached to chemo machines to being filled with fake tan, acrylic nails, teenage parties – it’s just wonderful.”

Scan-xiety: The worrying wait for results

With the MRI complete, “scan-xiety”, as Kira describes it, is over. But another wait brings even more worry.

Kira explains: “That will be worse because now the scan is done, it’s waiting on the results and that’s the major thing.”

A week later, Kira and Aud arrive at the hospital’s cancer ward for the results, hoping for the best.

As the teenager comes back out, she gives two thumbs up.

Looking to the future

A year ago, after being told she was incurable, Kira made an incredibly brave decision to say ‘no’ to chemotherapy and instead take a drug going through the trial process.

“It’s just amazing to know that it’s working and trial drugs do work,” she says. “Sometimes they don’t, obviously, but it’s just great that this one is.”

Kira will need to go through the same scan-xiety again in three months’ time – but until then, it’s all about enjoying life.

“I just take every day as it comes, and just try live in the moment and have as much fun as I can whilst I can.

“Because you never know what the future may hold.”