Inside the Scottish care home which locked down early

STV News spent the day at a care home in Stirling to understand the challenges facing staff during pandemic. 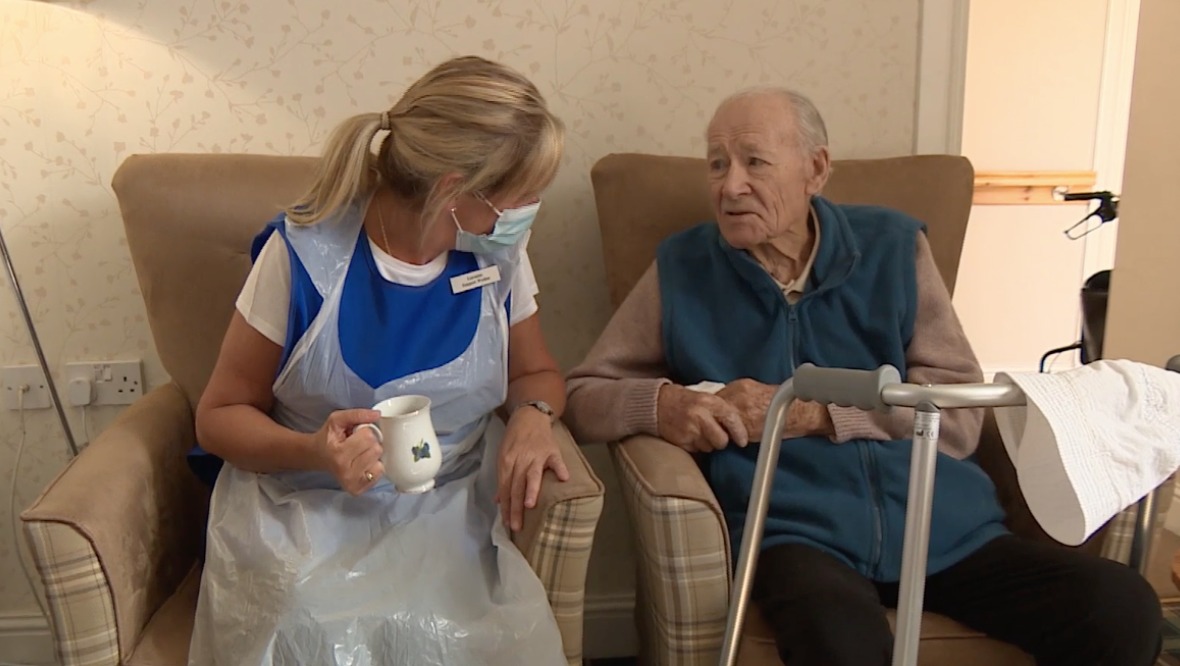 It’s one of the places you would expect loved ones to be safe during a health crisis, but care homes have been struggling during the coronavirus pandemic.

In June, figures showed that there have now been more deaths involving coronavirus in care homes in Scotland than in hospitals or any other setting.

With the sector in the spotlight, STV News spent the day at a care home in Stirling to understand the challenges staff are facing.

Before the pandemic, residents at Abbeyfield enjoyed days out, family visits and a social life.

But all that was to change.

To protect those in her care, manager Vikki Ferguson placed the home into lockdown early, before the rest of the country.

“[The residents] weren’t happy. I’m sure if they could have they’d have burnt me at the stake,” Vikki said. 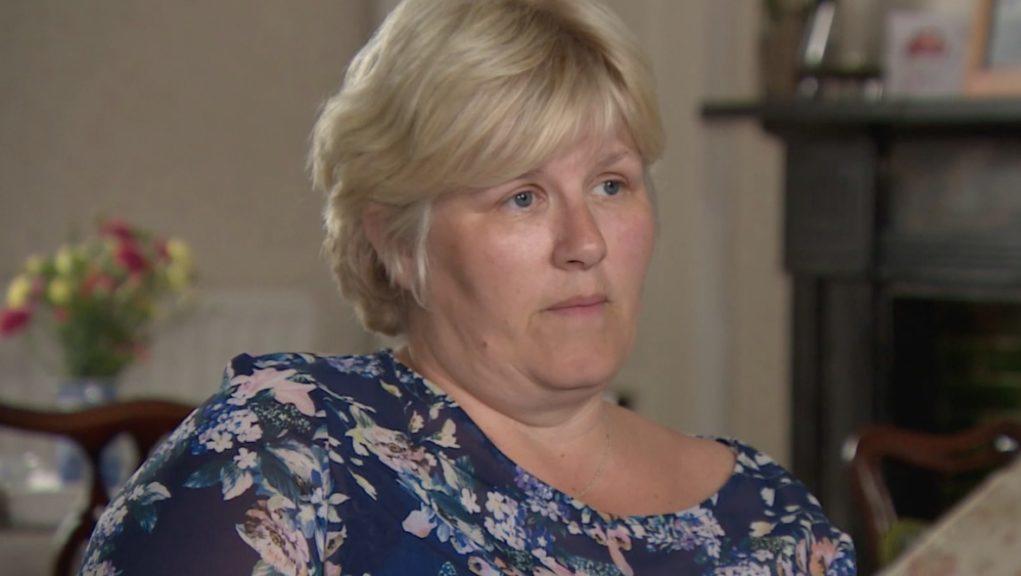 Residents went from having busy social lives to being isolated in the home overnight.

“We used to have a coffee morning on a Monday,” explained resident Helen Taylor.

“That was the volunteers on a Monday. But that’s all stopped. We had exercises on a Friday,  Zumba. And that was all stopped.”

But despite the precautions Vikki had taken to protect the residents, coronavirus still made its way into the home.

“I think it hit home when it hit us,” Vikki said.

“We were just too busy running about with thermometers. Not got a temperature, not got a cough, he’s fine, he’s fine.

“And then when it came back positive we were like ‘Oh my God’.” 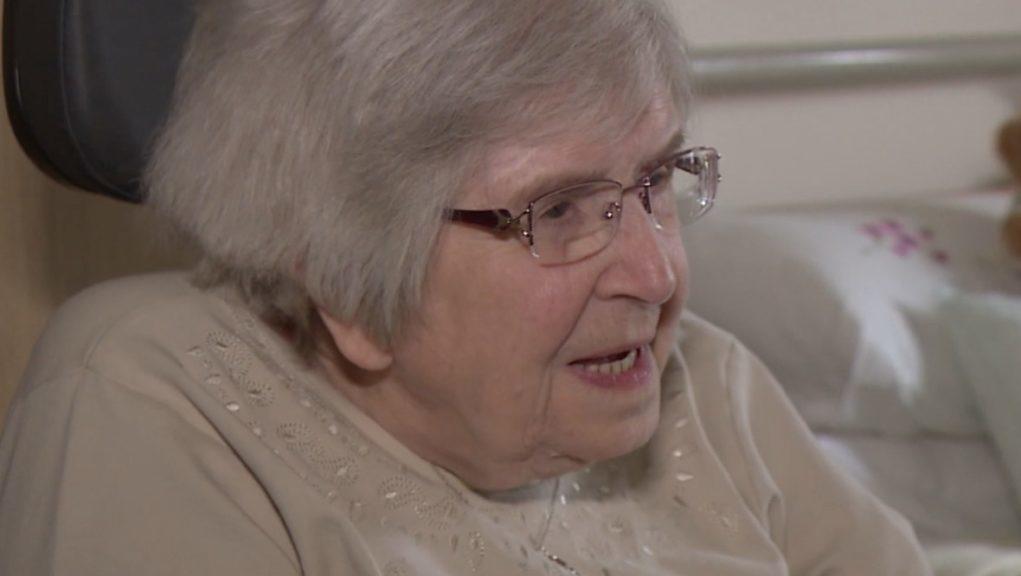 “It was awful at the time,” said Mary Eastop, another resident at the home.

“I thought I was just getting a very bad cold. I didn’t know the others had had the virus.

“When they were taken away to the hospital we didn’t know what was wrong and it was in the very early days of it. So we didn’t know much about it really.”

When it was confirmed that a resident had contracted coronavirus, people were confined to their rooms.

“Their exercise was cut off, their socialising was cut off and they just started going right down hill,” Vikki said.

“Missing family members, missing social contact. The only contact some of them had was us going in with meals or medication.

“Our mouths were covered and if they’ve got eye problems and ear problems they couldn’t hear us and they weren’t getting any communication really.”

Helen added: “All my friends are all over 70 and my sister and brother in law were all isolated in their homes. So nobody came and visited you.” 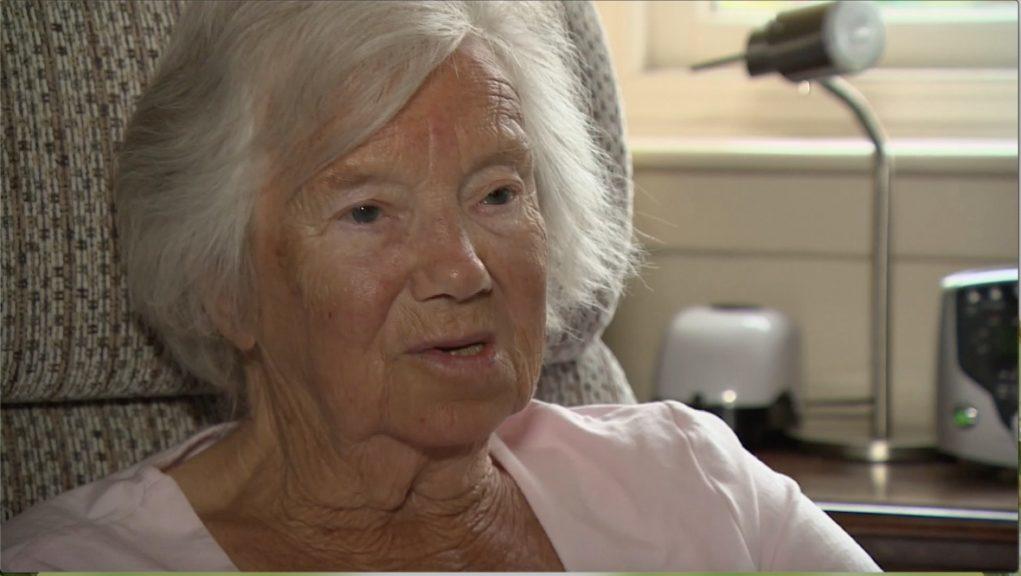 Staff at Abbeyfield were on the lookout for residents contracting high temperatures and coughs, but Vikki said that those symptoms never appeared.

“What we had was residents starting to fall, their mobility went. Taking to their bed feeling as one resident put it, wabbit,” Vikki said.

One resident in the home said he felt he had no energy and just wanted to sleep. However it transpired that his lack of energy was due to contracting coronavirus. He later died.

Helen said: “We were all just shocked that something like that had happened. You just didn’t think that would happen in Abbeyfield.” 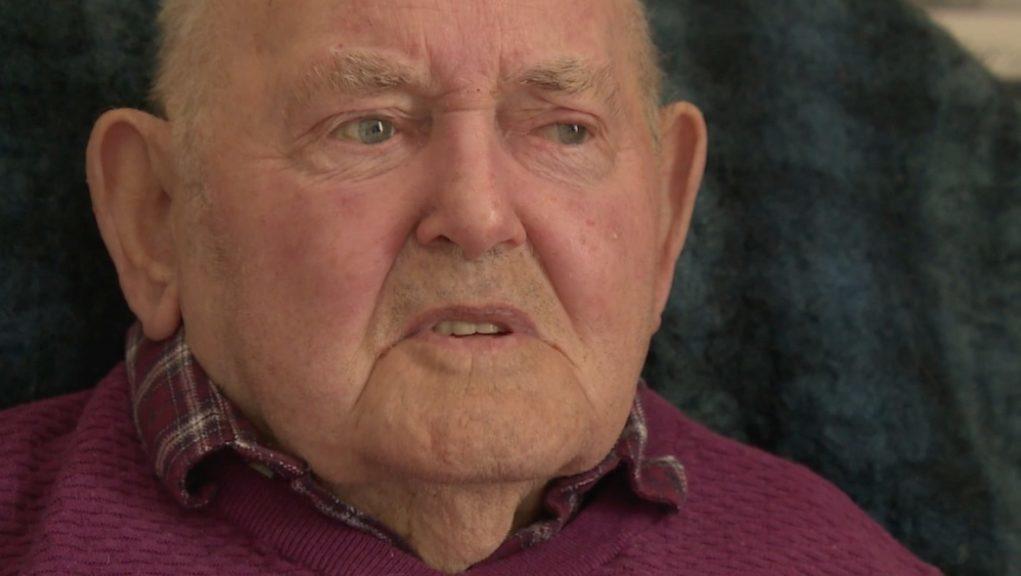 Bobby McLeod was hospitalised with coronavirus.

Former firefighter  and resident Bobby McLeod was also hospitalised with the virus, but managed to survive.

“I didn’t know what was wrong. I couldn’t believe it, but they said yes, you have it.” he said.

“I said I don’t feel as if I’ve had anything. I don’t feel ill in any way, but she says yeah, I know but you can’t do this and that now. I didn’t know what to believe.”

Relatives said they barely recognised Bobby when they were finally able to visit him, as he lost two and a half stone during his ordeal.

When asked if the thought of dying had crossed his mind, Bobby replied: “Oh, it flashed through my mind. It did that.”

Vikki says that while it was terrifying having residents suffering from coronavirus, Bobby’s recovery gave the others in the care home hope.

“With Bobby having it and them asking all the time after Bobby and Bobby coming back, that gave them a wee bit of hope,” Vikki said. 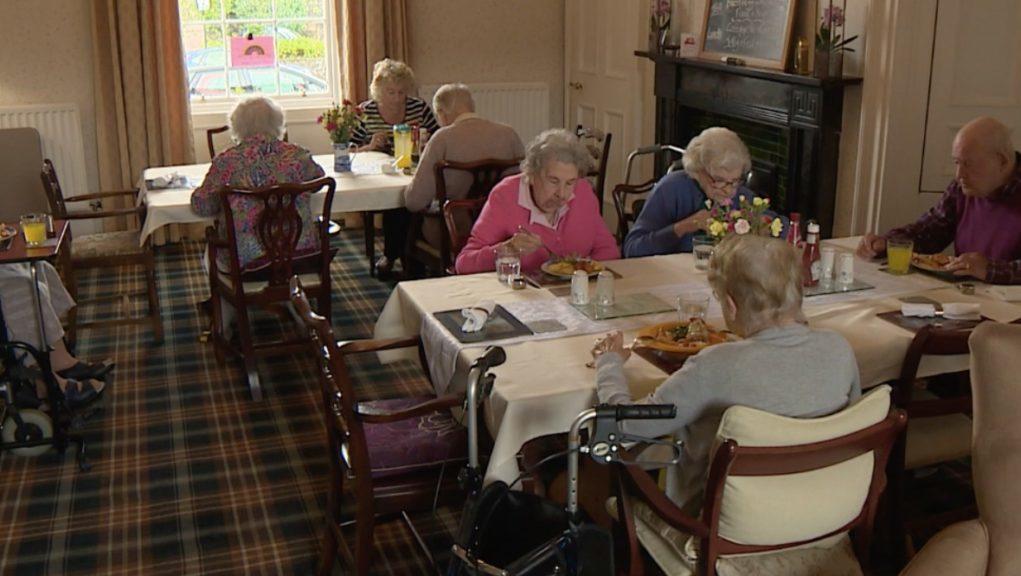 Residents at the care home felt hopeful after Bobby’s recovery.

“Because what the media and that were putting forward was that if the elderly get it, they’re going to pass away.

“So our residents felt that if they got it, they were going to pass away.

“When Bobby came back and they actually seen somebody can actually bounce back from this, that gave them a bit of hope”

There has been criticism about the lack of testing in care homes during the early weeks of the pandemic, with calls made for weekly testing for staff.

With 50,000 care home staff in Scotland, figures show just 5000 tests are being carried out each day despite capacity for 15,000 tests.

“But they were like I’m really sorry we can’t test you. So I was terrified that me and two members of staff were going to go down and that would have been it.

“I will always make sure we have masks and everything else in this building, because that was a nightmare trying to source hand wash and stuff because it just went so quick, we couldn’t get it.”

Eventually staff members also fell ill, including Vikki who said she had a mild form of the virus.

Another staff member was off for three weeks, but having not been tested, is unsure if she had coronavirus or not.

When asked if enough protection has been offered to care homes, Mary is doubtful.

“Probably not, no. Nothing happened,” she says.

“They didn’t get the uniform and stuff they should have. Nobody has been tested.  We were just sort of left out of it, so we missed out on everything I suppose.”

A Scottish Government spokesperson said: “Every death related to Covid-19 is a tragedy and our thoughts are with the families and friends of those who have died in these unprecedented circumstances and to all those affected in all of the outbreaks in care homes.

“The safety, protection and wellbeing of residents and staff in our care home sector is and always has been a priority and that is why we have taken a number of steps to significantly expand testing for this group. The Health Secretary has made clear that every care home should have access to testing for every member of staff, every week.

“The Health Secretary has written to all NHS boards seeking further details on testing plans, including numbers of staff requiring a test, how routine testing will be organised, and what resources are available.”

Despite the continued threat of coronavirus, Vikki is grateful for the support of her staff.

“We’ve got a strong staff team and everybody in here, staffwise, is focussed on our residents,” she said.

“It’s a strong team and they all go that extra mile. No matter what it is with residents, they put them first.” 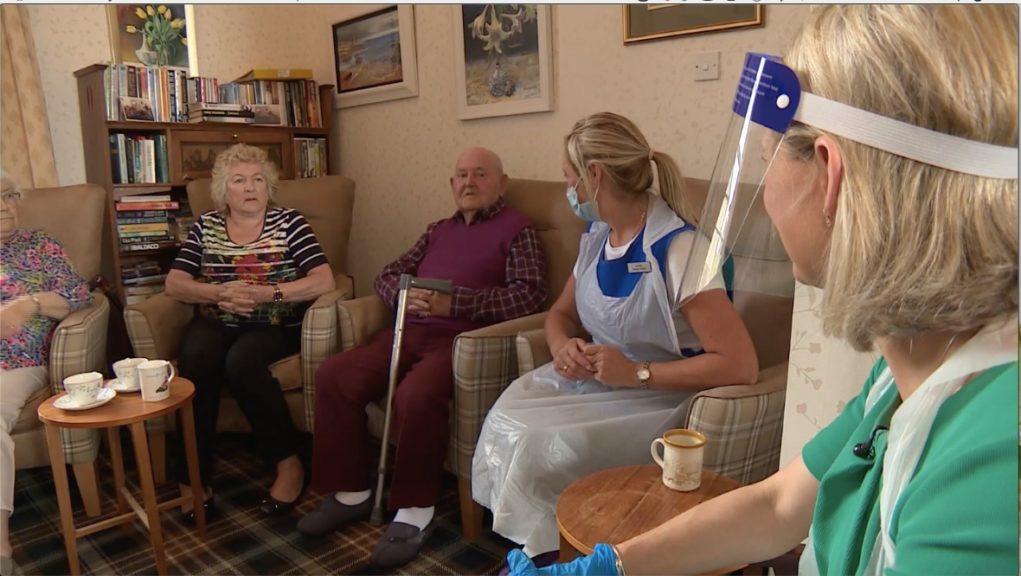 While life at Abbeyfield isn’t quite what it used to be, Vikki and her staff are keeping spirits up by ensuring the residents have plenty of social activities and even safe visits from family.

The team have set up a hub where residents can safely meet with family members in front of screens, with chairs spaced well apart.

“They have half an hour visits. After the visits we wipe the screens down and clean it all for the next family to make it safe. but we’ve noticed a dramatic difference in this with the residents for their mental health and their wellbeing.

“Now that they’re using the hub, they’ve got a spring in their step. They’re all full of life,” Vikki smiled.