Things will be different on the ground and in the sky on Halloween this year. 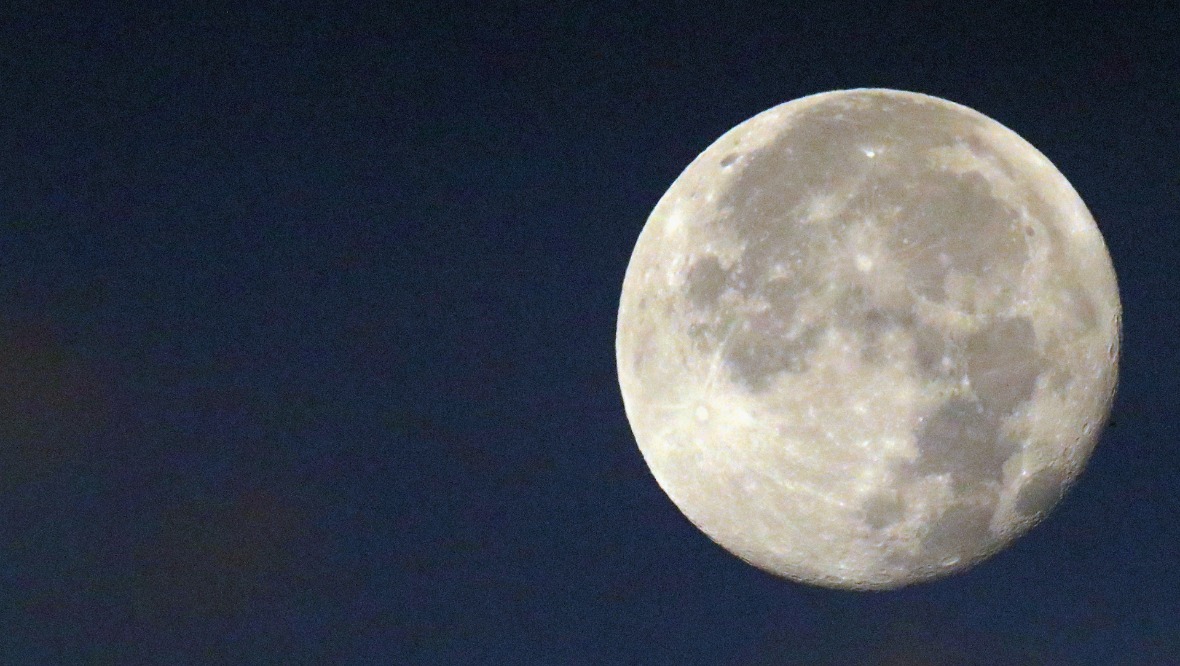 Halloween isn’t going to be quite the same this year, with most vampires and ghosts being urged to stay at home.

But it’s not just down here on the ground that things will be a bit different – the moon will put on a rare spooktacular treat on Saturday night.

We’ve all used the term ‘once in a blue moon’ before, which, of course, describes things that happen very rarely – such as warm summers, dry weather and snow at Christmas.

The last one saddens me.

But when it comes to the actual moon, a blue moon is something that doesn’t happen very often.

Now, before you go out looking for a blue hue, this doesn’t actually have anything to do with the colour of the moon – not this time at least.

When we get two full moons in one calendar month, or four in one season, these are called blue moons. And because you only get a full moon every 29.5 days, you can see why this doesn’t occur often.

It also means that there can never be a blue moon in February, which only has a maximum of 29 days in a leap year.

Now, if I ask you to think of a Halloween image, I’m sure quite a few of you will be picturing a lonely tree silhouetted by a full moon and a sky filled with a cauldron of bats. Yes, you read that right, a group of flying bats can be called a cauldron or a cloud, but I think cauldron is more suited on this occasion.

A proper full moon on Halloween is very rare indeed. However, on October 1 we had a complete full moon, meaning Saturday nights will be a blue moon occasion.

So yes, this is a rare occasion, but will we actually be able to see the moon on Saturday night?

Well, the good news that after a horrible day with heavy rain in most areas, the skies will start to clear into the evening as the rain eases.

The best cloud breaks early evening will be across Moray and Aberdeenshire, but by 11pm most of the mainland should be able to get a good view – so it’s looking good for werewolves.

Shetland and Orkney will stay cloudier until the early hours. The sky will look extra spooky with clouds speeding past the moon with strong winds continuing to blow across the country, so witches, get ready for a bumpy night on those broomsticks!