Dismal to delightful: The battle to save our high streets

Many of Scotland's town centres are badly in need of a major transformation. 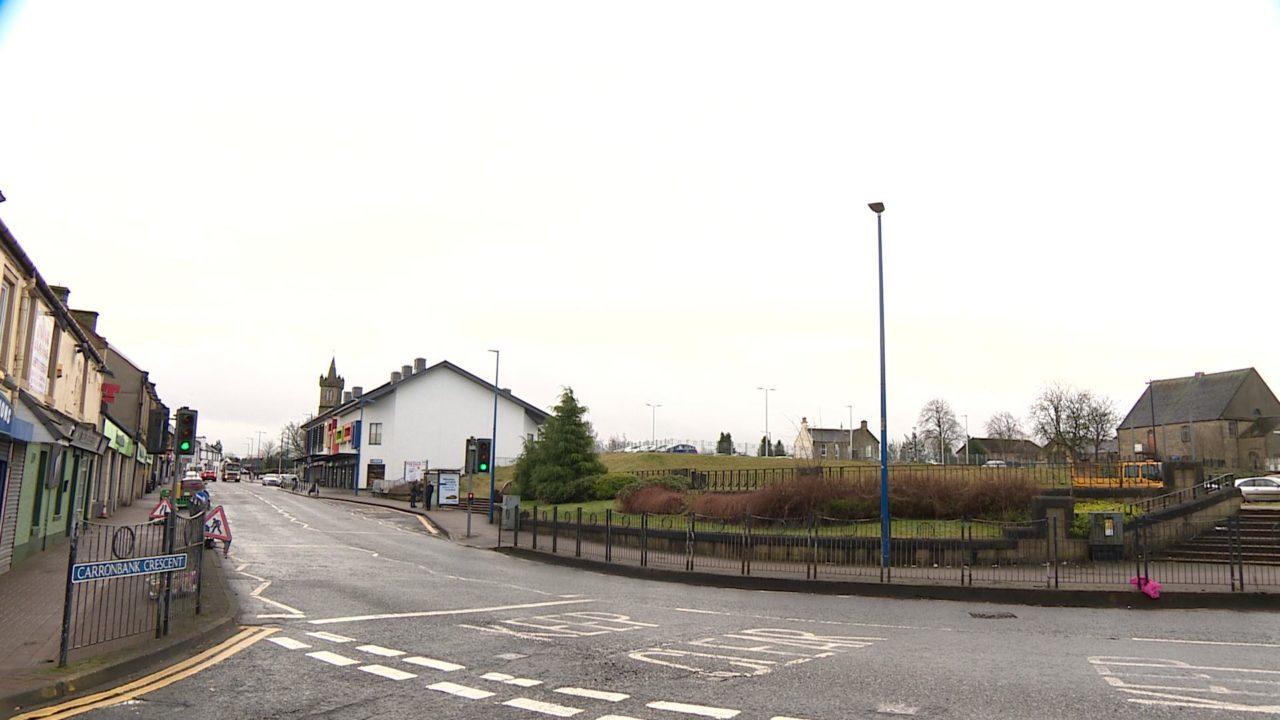 Ten years ago the town of Denny, near Falkirk, became the recipient of the annual ‘Carbuncle’ award – recognising its status as “the most dismal place in Scotland”.

Locals were so exorcised by the state of the town’s High Street – dominated by a series of ugly 1960s blocks – they organised a protest calling for action.

Today, those blocks are gone.

They’ve been replaced by a modern row of shops, a library and a large free car park.

Sharon Tait, who organised the demo a decade ago, says the result is “much better”.

“It’s much more inviting, there’s things for kids to do,” she explains. “I’m down here using the library but I would urge everyone to use the small businesses because they’re fantastic.”

Those businesses are seeing a fresh wave of custom, with more visitors to the town centre.

Its owner Lindsey McFarlane told Scotland Tonight, to be broadcast on STV at 7.30pm on Thursday, says: “It’s going really well. It’s been really busy since I started, I’m getting people walking by coming in and making an appointment.”

The street’s new look isn’t an answer to all the town’s problems, though, with some local criticism about a lack of variety of shops; there are certainly a fair number of hairdressers and takeaways.

“There are two empty spaces which we will struggle to fill with retail. It may be that we will have to look at reintroducing some residential spaces which would bring more footfall into the town centre.”

But many towns around the country can only dream of a transformation.

Arbroath in Angus is typical of many. Its High Street, largely pedestrianised, looks tired, while there here are many charity shops and numerous empty units.

The local council has also introduced new parking restrictions, which Guthrie Batchelor, of Fleming’s butchers, believes is driving custom away.

“It’s put off folk that would come to the area, and do a few shops,” he says. “Now they’re just stopping outside, popping in then driving away.”

Arbroath is due to receive money from the Scottish Government’s town centre regeneration fund which could make some cosmetic improvements.

But jeweller Sandy Beedie fears that will do little to boost trade.

“You could spend a billion pounds and make the High Street absolutely cracking, but if nobody comes down here what’s the point?”

With the online sector’s share of the retail market increasing all the time that’s a question towns around the country will be wrestling with.