Entire series of classic soap will be made available on the STV Player - a feast of 1517 episodes spanning 23 years. 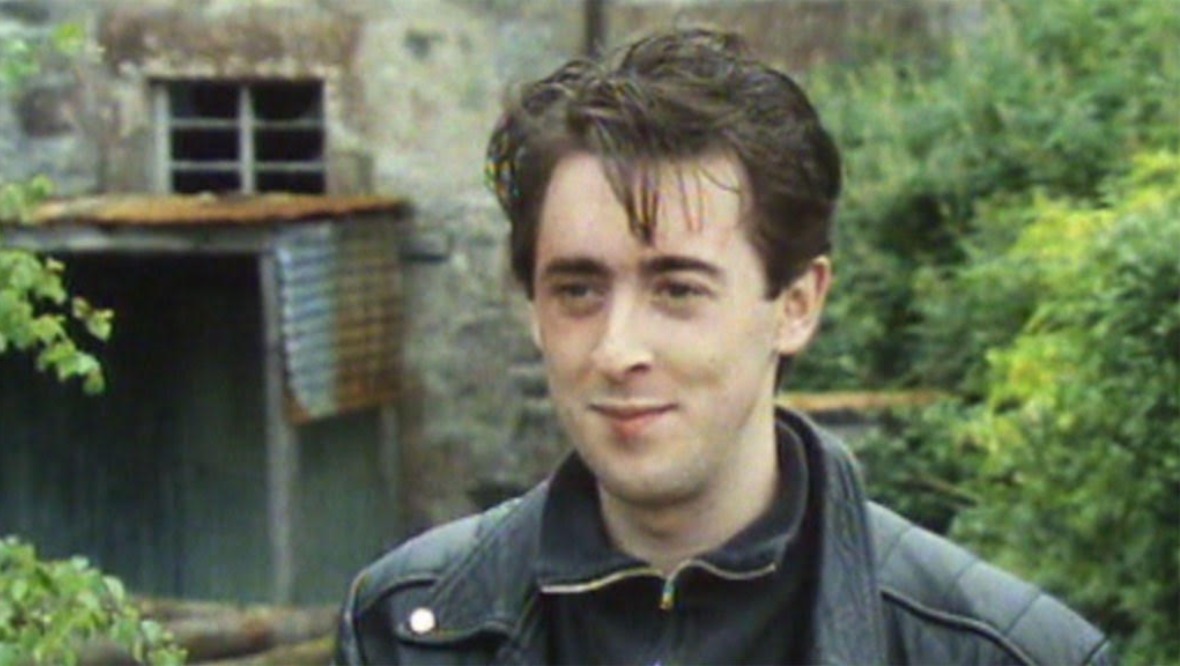 The leafy foliage triggers waves of nostalgia for similar terrain back in his native Scotland, and specifically the time when he played the role of evil woodcutter Jim Hunter in classic soap opera Take the High Road.

“And also being able to shift between quite naturalistic things and then major drama like chopping a tree down on someone because they say they are pregnant. I really think I learned a lot from my High Road days and I wish every young actor could have that chance,” he added.

Viewers can be transported back to the 80s and tune into the first five episodes of the show, which were first broadcast 40 years ago.

With five new episodes becoming available every Sunday morning – 1517 in total – the escape to the fictional town of Glendarroch will become weekly appointment-to-view television for the foreseeable future.

“It is the stuff of legend. I am the first person ever to be murdered in Take the High Road. I was burned alive in Mr Blair’s peat shed,” he said.

“It was the first thing I was properly famous for and people still remember that I tried to kill Carol,” he added.

Filmed in Luss on the banks of Loch Lomond, the show was one of the channels’ highest rating programmes and has developed something of a cult following.

Richard Williams, managing director, Digital, at STV said: “There’s a loyal audience for Take The High Road who love the drama, scenery, comedy and nostalgia that the show brings, and we’re happy to make the series available from the beginning on demand.

“With a feast of 1517 episodes spanning 23 years, all our viewers’ favourite characters – such as Mrs Mack, Isabel Blair and Davie Sneddon – will be back on our screens for some time.

“While we all have to stay at home, there’s something for everyone on the STV Player from hard hitting dramas to sport and true crime – and now a bit of escapism back to Glendarroch,” he added.

Viewers across the UK will also be able to tune in on certain devices including iOS, AppleTV, Android, Samsung, Youview, Youview, Chromecast, FireTV, Now TV, Roku & on the web at stv.tv http://stv.tv.