David Chappell was stunned to find his piece 'Dreaming Awake' played during a montage of Tom Hanks movies. 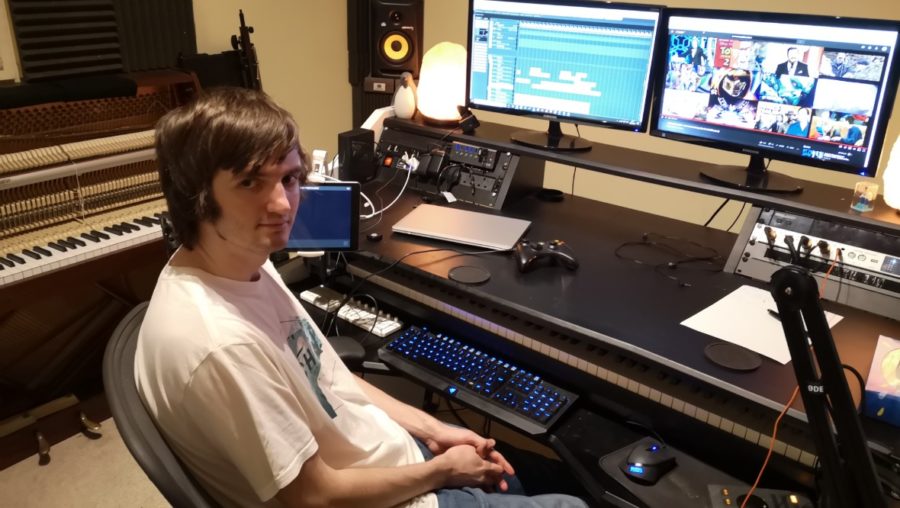 From a back room in a Scottish fishing town to the glamour of LA, a north-east musician has been thrust into the spotlight after his composition was selected by producers for one of the glitziest dates in the Hollywood diary.

David Chappell’s music was heard by millions of people across the world when it was played out to accompany a film reel at the Golden Globes honouring movie megastar Tom Hanks as he was bestowed with the Cecil B. De Mille Award for ‘outstanding contributions to the world of entertainment’.

For David it was a dream come true.

The 25-year-old said: “It was quite surreal seeing the highlight video of all that Tom Hanks has done, and the who’s who of celebrities in attendance.

“The Golden Globes are the highest end of celebrity spectrum and to have made the music celebrating that moment from my little room in a little town in north east Scotland is quite a juxtaposition really.

“A lot of those films are my favourites. They are incredible films with incredible performances by Tom Hanks, so to see my music and feel that my music is helping to elevate the story and emotion that those pictures are conveying is a really great feeling obviously.”

Physics graduate David set up his home studio in Buckie before going to carry out his studies at Aberdeen University a few years ago and has been building up his body of work ever since.

He still composes his songs on a piano that belonged to his granny before developing them further on his PC and customised music-making software.

He only found out his music had been played at the awards ceremony when he was sent a clip the following day by his Croatian-based publishers.

He said: “I was the typical bratty kid when it came to music lessons; I had no interest in playing classical stuff, I wanted to play what I wanted and that didn’t get on with the piano teachers obviously.

“I had been a fan of the kind of music used for movie trailers for well over a decade.

“It has started to get quite mainstream now and publishers will release music publicly, but about ten years ago it was so underground that you were having to search for leaks on YouTube and get them before they got taken down.

“I just thought, why not give it a try? I dabbled in it at uni to improve the level of production and I just kept going.

“I have not lost the love of it and now I have started to get to a level where it is good enough to be used in very high profile events.”

Despite David’s big break, he says living in Buckie is a world away from the LA lifestyle and he intends to stay true to his Scottish roots.

“That’s the joys of the internet, the world has got a lot smaller. Even 20 years or so ago to do this kind of thing you pretty much had to live out in Los Angeles or London or somewhere and be in physical contact with all the publishers and editors that would be using music, whereas now with the internet – I am making music in Buckie, the publisher is working with it in Croatia and it’s getting used in LA,” he said.

He added: “LA doesn’t really interest me, I like it in Scotland to be honest, it’s nice and quiet here. I went to LA on holiday once and it was so loud and busy, I really appreciated the quiet coming back home.

“I want to stay exactly where I am really – it’s a case of continuing to work and to put tracks out into the world.

“It would be amazing to get a placement in a movie trailer, especially a theatrical one for playing it the cinema, that would definitely be a dream come true, but aside from that I am really happy with how it is now.

“It would be amazing to get to work with a live orchestra obviously if the opportunity were ever to arise but I will just continue doing what I am doing, keep learning and improving and seeing what happens.

“I think for my sister’s benefit I would love to get a placement in a Disney movie, but any film where the trailer’s larger than life is the kind of movie I want to be doing music for.” 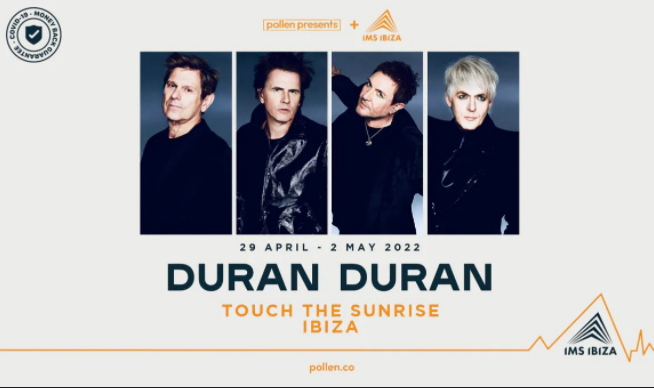 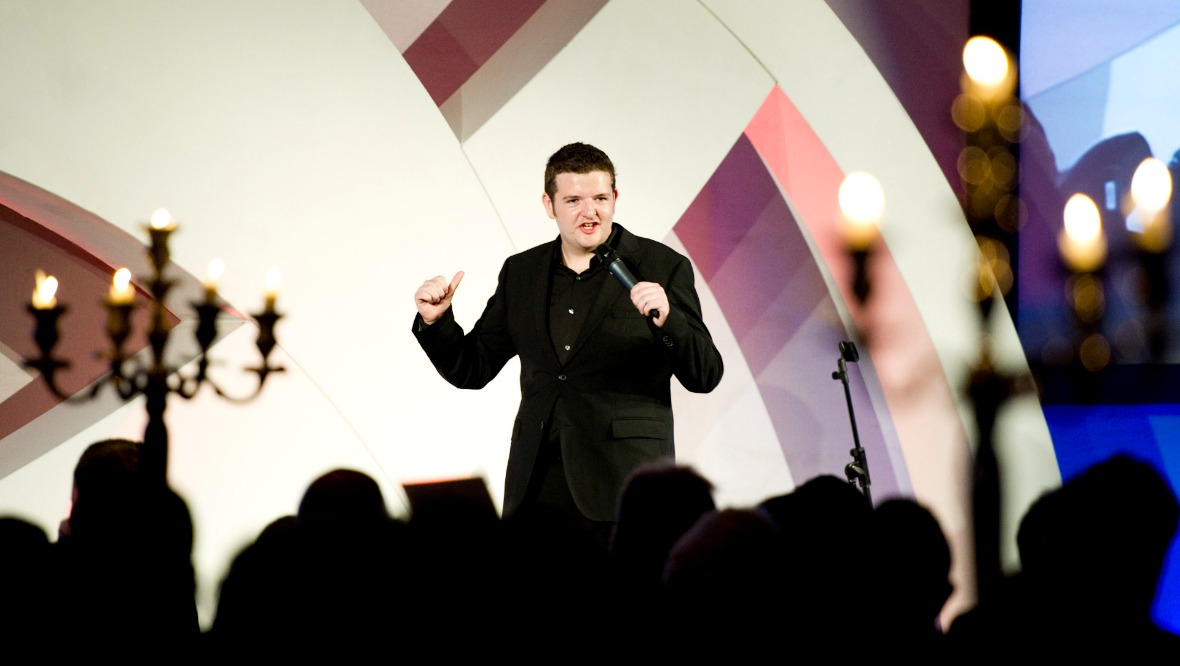 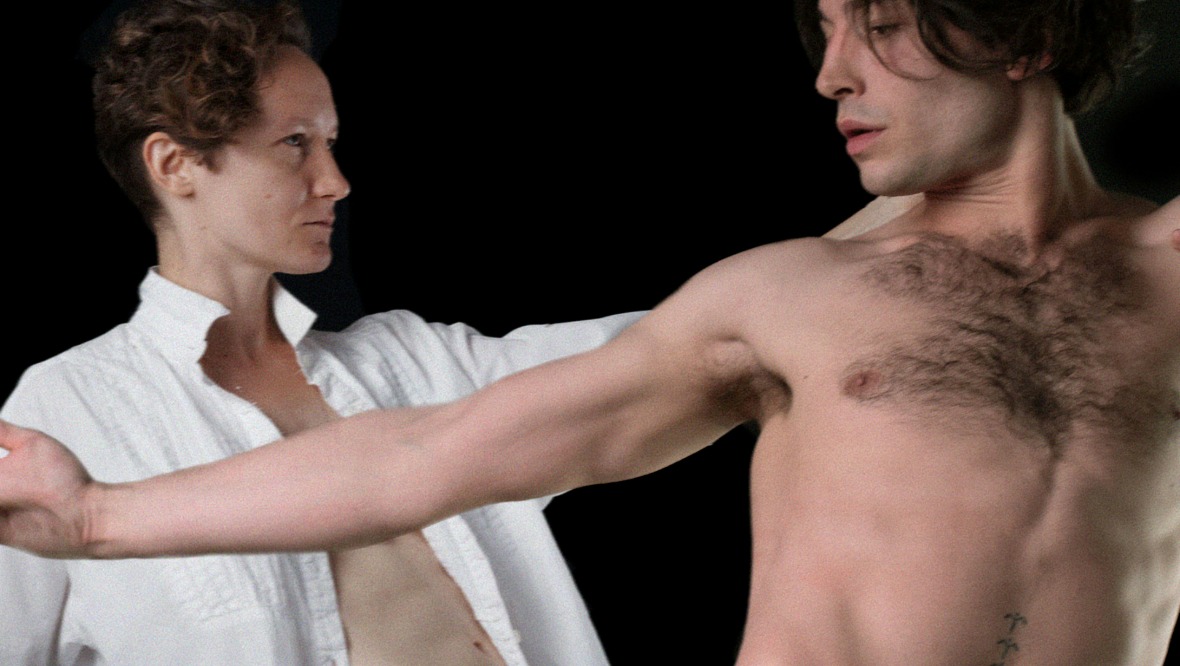