Five-year-old Jacob Smith played the role of Raj in the Netflix movie Mimi. 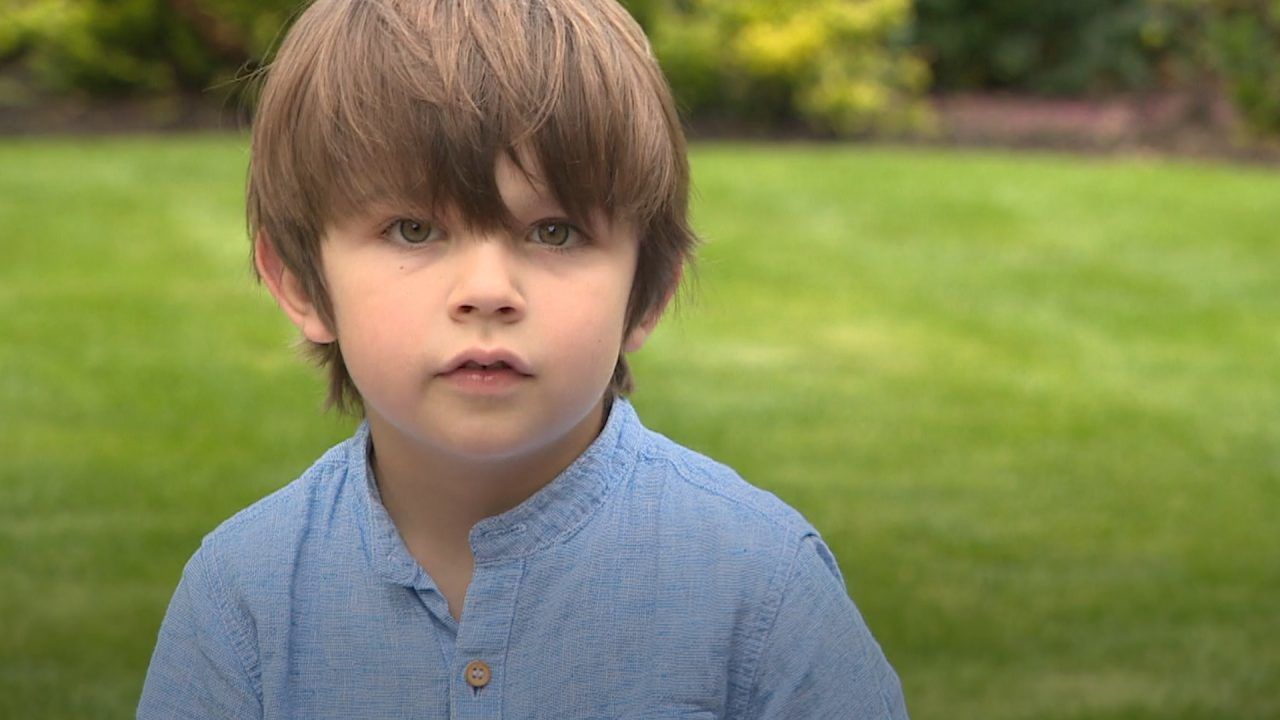 A five-year-old boy from Aberdeen was scouted to star in a Bollywood movie whilst on a round-the-world tour with his family.

Jacob Smith was attending nursery in Goa, India, when his parents Julie and Kris were approached by casting scouts for the movie Mimi .

Jacob was only three at the time, but despite his young age he had to memorise dialogues in both English and Hindi.

Kris Smith told STV News: “They came round to the apartment and they gave us a couple of pages of dialogue that he had to speak and it was two paragraphs in English and then as the process goes down a week or so later, we find out that it’s about 15 pages of dialogue in Hindi and yeah, that kind of blew our minds a little bit and we thought, ‘this surely can’t work’, but here we are, it did.”

The movie scouts had been looking for a white, young boy for six months when they eventually settled on Jacob.

Julie Smith said: “They obviously saw something in Jacob that they liked.

“The right look, maybe his personality, that obviously did grow and there was something there that they thought was the spark that they needed.”

Mimi was released on Netflix last month and mum and dad couldn’t be more proud.

Jacob dreams of becoming a movie star when he grows up and said: “It was very good and I loved it.

“I just want to do a second movie.”