Why has John Cena started following dozens of Scottish journalists?

The professional wrestler-turned-actor boasts more than 14 million followers on his account. 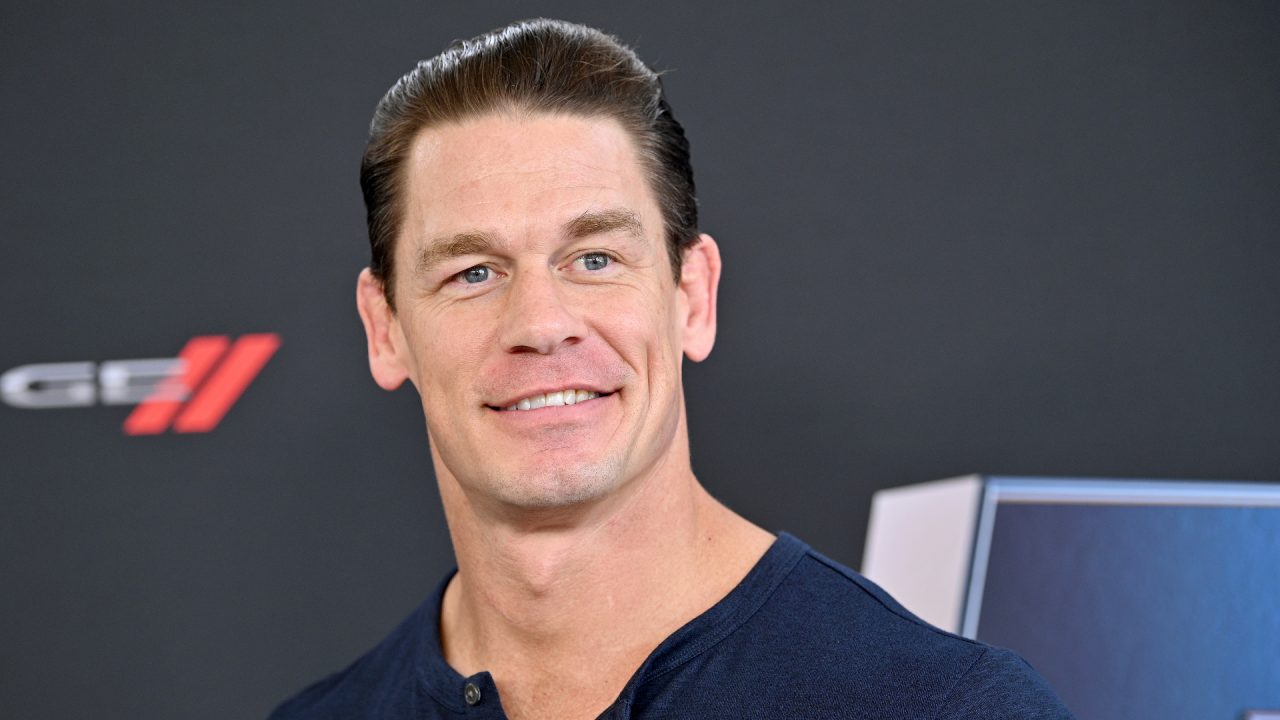 John Cena has baffled local journalists across Scotland and further afield after a following spree from his official Twitter account.

The 45-year-old professional wrestler-turned-actor, who boasts 14 million followers on the social media platform, follows more than 515,000 people but over the last month has both confused and excited reporters across the globe by hitting the follow button on their profiles.

While there has been no pattern or distinctive reason for his latest follows, Emily Bloch of The Philadelphia Inquirer proposed a number of theories.

She suggested he may be scouting talent for a news outlet he wants to launch, he could be attempting to get ahead of Twitter’s demise, perhaps he is working on a grassroots campaign to drum up coverage for his WWE return match, or maybe he is planning a career change and intends to become a journalist himself.

One suggestion said it could be a bot employed by his social media team to increase his following.

But it is not just journalists across the Atlantic Ocean Cena has taken an interest in.

In Scotland, Cena has also followed journalists across the country from the likes of STV News, PA, The Press and Journal, The Courier and Evening Telegraph, The Scotsman and Scottish Sun.

The actor, who spent weeks in Edinburgh before the pandemic while filming Fast and Furious 9, may have taken a particular liking to the culture which has prompted the following spree some years on.

He previously told BBC Scotland: “I had a great time filming in Scotland. I love Scotland, clearly.”

While there is no discernable answer as to why Cena has taken an interest in Scottish journalism, STV’s Laura Alderman suggested: “I excitedly thought he was planning a series of Scotland-wide smackdowns…”

While Scotland Tonight’s Hannah Carmichael said: “I assumed he was keen to get into Scottish politics.”