Who Wants to Be a Millionaire contestant misses out on £1m

Retired Glasgow doctor Andrew Townsley would have been the sixth contestant only to have ever scooped the top prize. 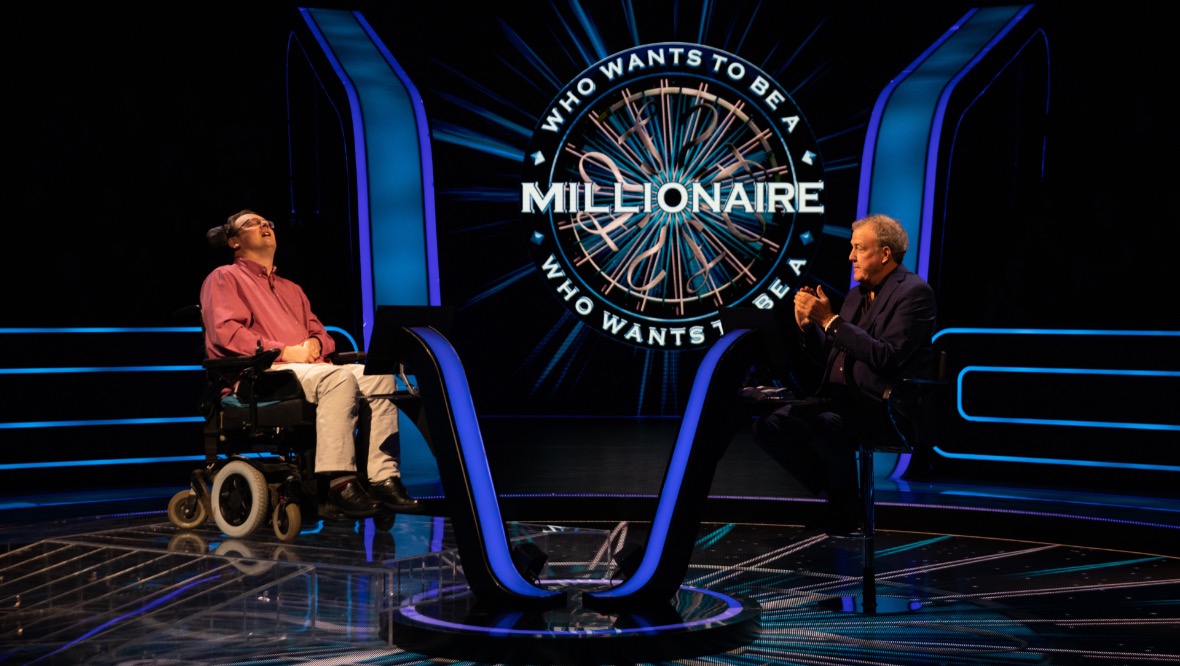 A retired doctor has just missed out on the £1m grand prize on Who Wants to Be a Millionaire?

Andrew Townsley, from Glasgow, would have been the sixth contestant only to have ever scooped the top jackpot on the popular TV show.

However, faced with a question on motorsport, he decided to play it safe to take home half a million pounds.

Which of these iconic races was held first?

Mr Townsley, who said he would use the money for a trip to Niagara Falls, used his final lifeline, phone a friend, but his chosen helper did not know the answer either.

Explaining his decision to pocket the £500,000, he said: “I don’t know the answer and it’s just too much money to lose.

“Having got so far and to go on a whim I think would be foolish and Niagara Falls is looking very nice at this time.”

Mr Townsley said he would have said Isle Of Man TT, which was the correct answer.

Host Jeremy Clarkson congratulated him on being a “truly fabulous contender”.

Mr Townsley, who appeared on Tuesday’s show in a wheelchair and has progressive MS, made it to the final question 14 years after the series last featured a million-pound winner.

British Army major Charles Ingram won the jackpot in 2001, but was accused of cheating.

Ingram’s story was the focus of the recent ITV drama Quiz, which starred Michael Sheen, Sian Clifford and Matthew Macfadyen.