Conor Larkman and Sean Finnigan’s gold-certified single ‘Afraid to Feel’ is on track to become the longest-running number one dance single ever. 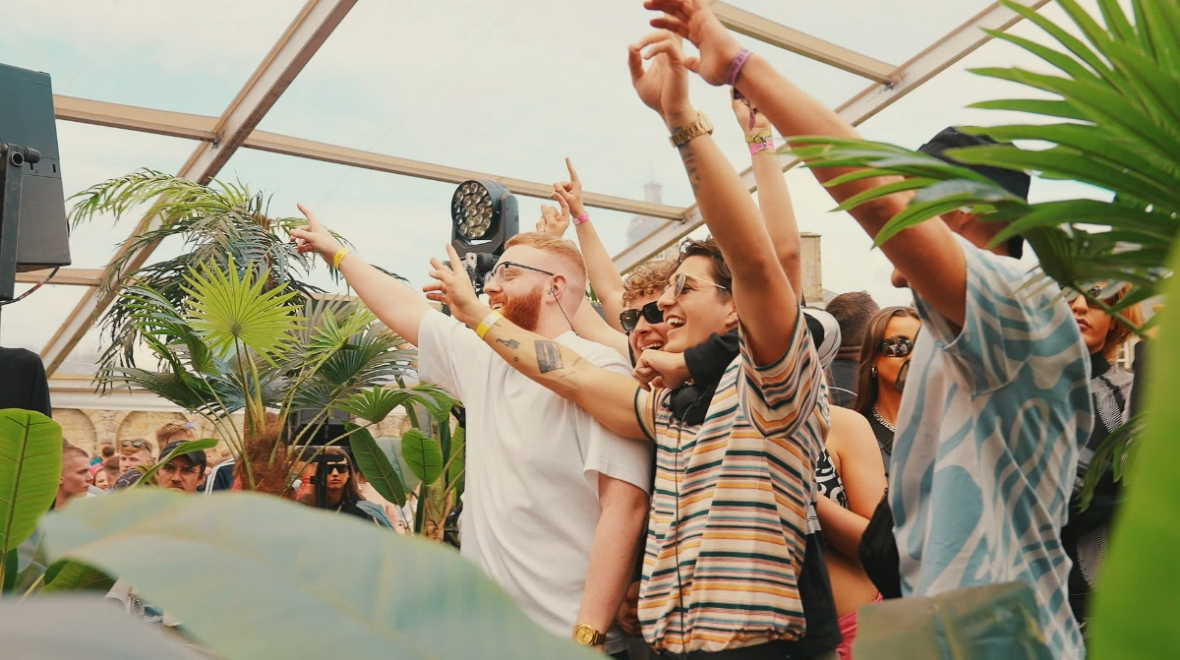 A DJ duo from West Lothian have secured their sixth consecutive week at number one in the UK Singles chart – fending off none other than Beyoncé to achieve the top spot.

Conor Larkman and Sean Finnigan only gave up their day jobs as a roofer and petrol station worker two months ago and have already achieved more than 45 million streams in the UK with their debut single Afraid to Feel.

“Now we’re here at the [Edinburgh] Fringe and we’re going to celebrate with a few drinks”.

“We’re up there with Drake, Beyoncé… and we’re just two guys from West Lothian,” added Sean.

If they stay at the top of the charts for two more weeks, they’ll take pal Lewis Capaldi’s Scottish record for the most weeks at number one in the last six years.

“But I don’t know if he still will be if we keep going for his title.”

Despite writing the song of the summer, Conor and Sean’s families aren’t letting fame get to their head just yet.

“I still get told off if I don’t make my bed,” laughed Conor.

“Even still now we still make music in our bedrooms,” added Sean.

“That’s where we’re most comfortable I suppose,” said Conor.

“Sleeping in there, making tunes in there… Hopefully we can move into a studio soon though”.

You can download their single ‘Afraid to Feel’ here.