Travis: 'Being known as The Invisible Band is fine with us'

Scots rockers burst into the mainstream with their hit album more than 20 yeas ago. 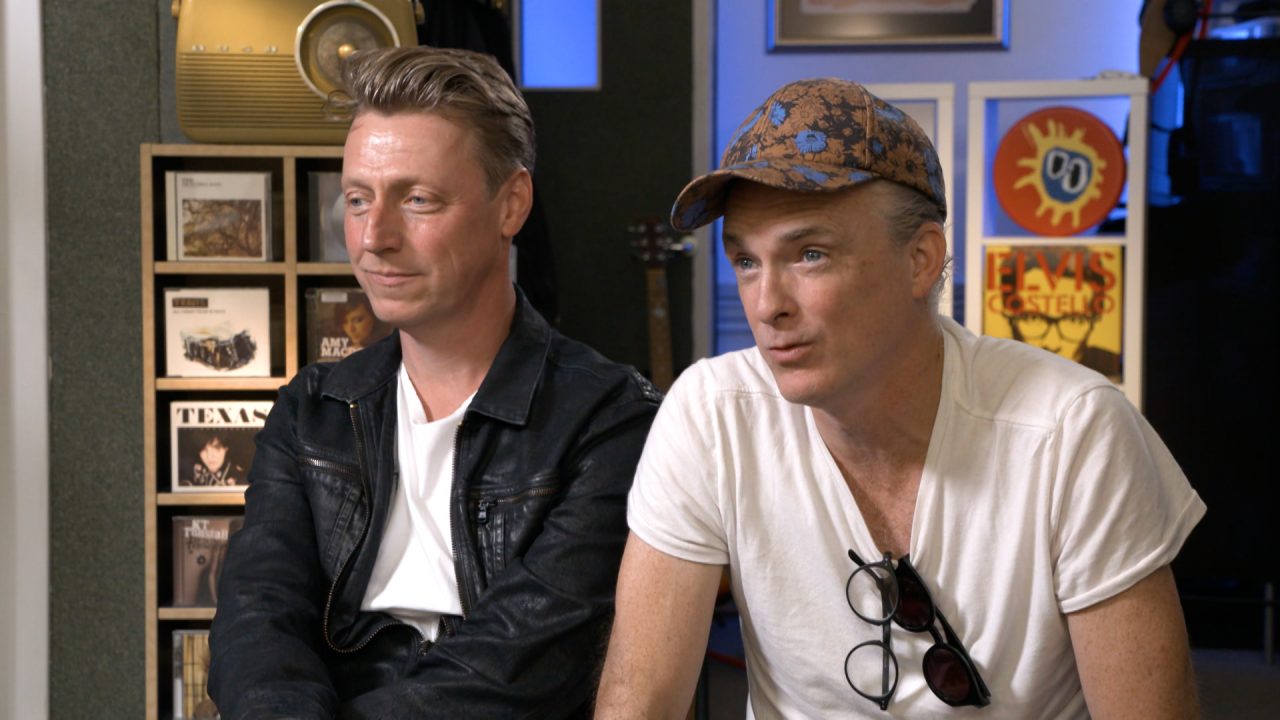 Travis have revealed that being “invisible” has always been their aim.

The Scots rockers burst onto the mainstream with their third album ‘The Invisible Band’ more than 20 years ago.

Fran Healy told STV entertainment show What’s On Scotland that it has always been about the songs.

“That’s why we called the album that, the songs were always more important than the band,” he said.

“The fact that we are here talking to you is testament to that, because the songs are still here and the songs will be here when we’re dead and gone.”

He joked: “Maybe Travis will be bigger than The Beatles in 500 years?”

The band are set to play to a sell-out crowd in Princes Street Gardens, Edinburgh, in August, and Healy is desperate to pay homage to their huge hit ‘Why Does It Always Rain On Me?’.

“One of the things I’ve always wanted to do is get water cannons, no matter if it’s sunny, and just set it off,” he said. “Then people will get that wet feeling and go ‘oh my god it rained’.”

What’s On Scotland is on STV and the STV Player at 7pm on Friday, July 22.