An array of stars have joined forces with STV Children's Appeal for a virtual festival on Thursday night. 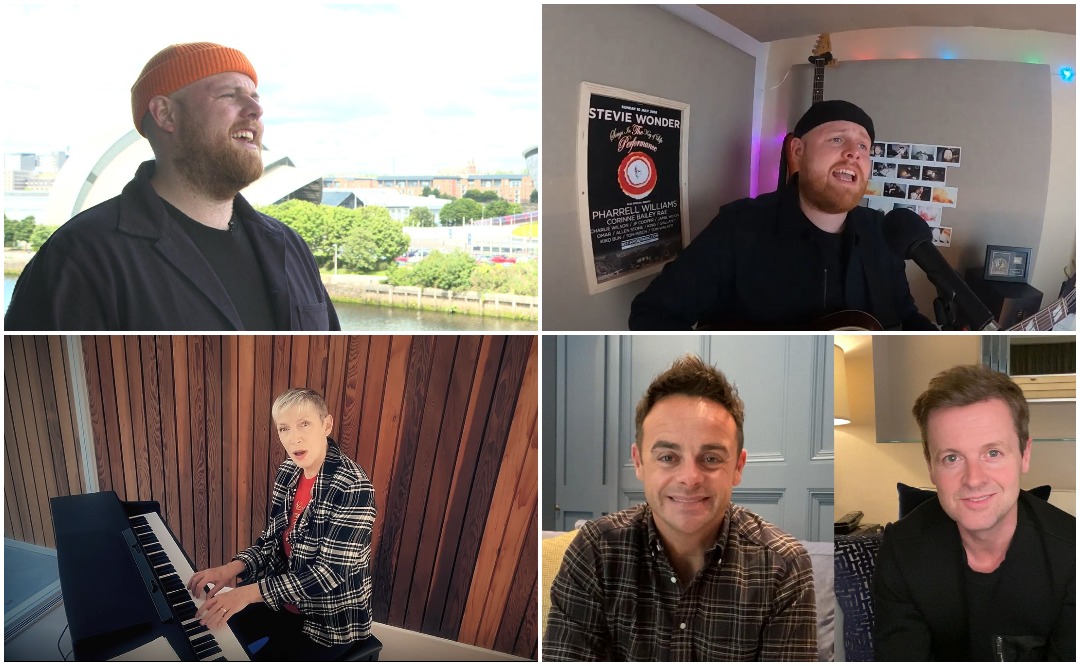 The coronavirus pandemic may have brought the curtain down on festival season, but tonight STV will be staging its very own virtual festival in aid of the STV Children’s Appeal.

Songs for Scotland: Summer Festival will feature a series of exclusive performances and interviews with some of the music industry’s biggest names, including Tom Walker, Annie Lennox and Courtney Act, while also shining a light on homegrown stars such as Ransom FA, Be Charlotte and Luke La Volpe.

Hosted by STV reporter Polly Bartlett along with Ant and Dec, Love Island winner Paige Turley and Ross King, the show will also take a look at some of the projects and charities the STV Children’s Appeal has been helping during the pandemic.

Ahead of his performance at the festival, Tom Walker discussed his shock at child poverty rates in Scotland, while also stressing the importance of safeguarding the UK’s small music venues as they struggle to recover from the effects of the coronavirus pandemic.

The Leave a Light On hitmaker said: “Me and the band haven’t done a gig since February, and we had between 35 and 40 festivals booked in this year all around the world.

[The UK] and America are right at the top of the world’s music industry, so it’s definitely worth protecting. I think it brings in £4.3bn a year for the UK economy – that’s a nuts amount of money.

‘How can one in four of Scotland’s children be in poverty? It’s just not right’

“It’s in the Government’s interest, as far as I’m concerned, to preserve it.”

The North Lanarkshire-born star added: “I was playing at [King] Tut’s to 60 people. If somewhere like that closes down… that was where Oasis were discovered and all these amazing bands have come through – Biffy Clyro played there, Stereophonics – we need those places.

“They are the tastemakers at the beginning of people’s careers. You don’t just go from sitting in your bedroom playing a guitar to playing at the [SSE] Hydro. There needs to be stepping stones and places to build up for musicians and artists, so it’s really important.”

On why he’s giving his time to headline Songs for Scotland in aid of the STV Children’s Appeal, Tom adds: “How can one in four of Scotland’s children be in poverty? It’s just not right – something’s got to be done about that. If it’s one in four now, where are we going to be at the end of this pandemic, when people are losing jobs?

“It’s an important issue and people need to be made aware of it.”

Songs for Scotland: Summer Festival will premiere on the STV Player and on the STV Children’s Appeal Facebook page at 7.30pm on Thursday, August 6th.