The comedian has been speaking to STV News ahead of his live show in Aberdeen this weekend. 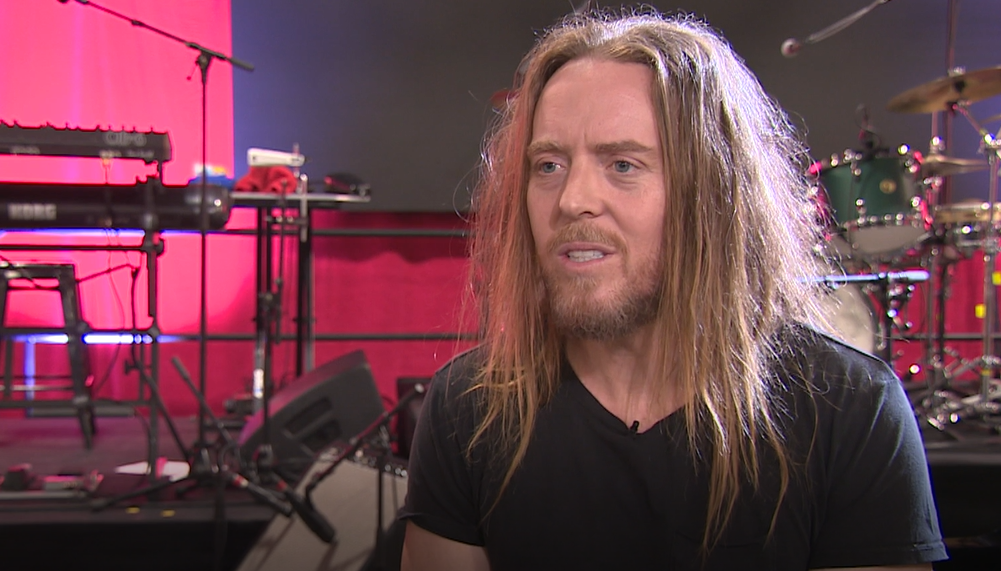 Tim Minchin says performing in Scotland always gives him a “warm and special feeling” as he gets ready for his return to the stage.

The Australian comedy star, who is performing at P&J Live in Aberdeen this weekend, made his name at the Edinburgh Festival and says the capital has always felt ownership of him.

Speaking to STV News ahead of Saturday’s show he said: “I think particularly Edinburgh audiences feel ownership of me and I feel it too.

“I think the fact that Scotland was the place where everything changed in my life, gives me a special, warm feeling about playing here.

“Edinburgh people are very possessive of people that their festival breaks and I think my sense of humour has always worked in the UK.”

Minchin also revealed that there will be no mention of Covid at his live shows as it is his job to “make the audience forget the world”.

Coming from the strict lockdown measures to Sydney to the “pretty much completely open” UK has been a strange feeling for the 44-year-old as he brings his Back Encore tour to Scotland.

And he has promised not to follow in the footsteps of many entertainers by talking about the pandemic as “we are all just sick of it.”

He said: “Weirdly in Australia we had this period where we basically kept Covid out of the country, so I toured a bit a couple of months ago and that was strange doing some half full masked audiences and stuff, which is not what you want when you are trying to get laughs.

“Having come from locked-down Sydney it feels quite strange coming into a pretty much completely open UK, you sort of just feel a little bit fight or flighty the whole time.

“But, just like every tour ever, I hate the whole build up and then you get opening night done and it’s just pretty much all fun.”

And despite Covid-19 dominating the news and lives of millions of people all over the world for the last two years, Minchin has made a “conscious decision” to keep it out of his show as he wants to help the crowd forget their problems for the night.

He said: “It’s my job to make sure they forget the world.

“There’s no doubt that a lot of comedians and stuff will be doing a lot of talking about Covid and talking about vaccines and government responses, it’s not really my area.

“I tend to talk about slightly broader issues, like sex, death and god and stuff, and I’ve actually made a very conscious decision to not spend the night reflecting on Covid because we are just sick of it aren’t we?

“I think the vaccine might be the best medicine, but live performance could be a close second.”