Around 150,000 people are expected to attend the Glasgow Green festival over the weekend. 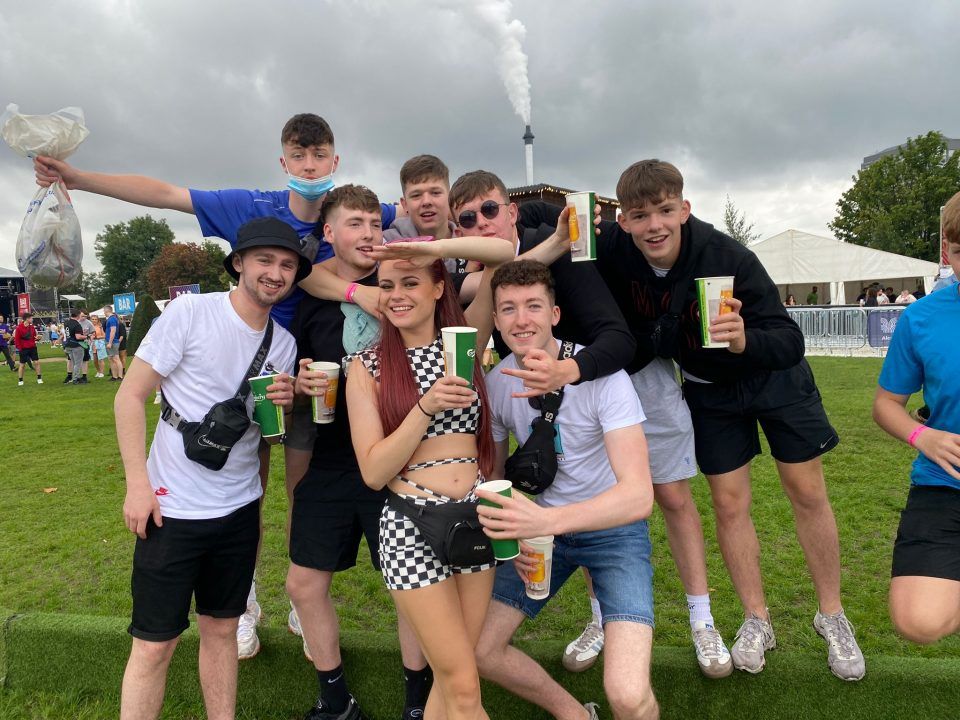 Scottish indie band The Snuts have pulled out of TRNSMT after a member of the band and a crew member tested positive for Covid.

The West Lothian outfit, comprising Jack Cochrane, Joe McGillveray, Callum Wilson, and Jordan Mackay, had been due to perform on Friday.

In a statement, the band said they were “devastated” that they are not able to perform.

They wrote: “We are beyond devastated to let you know that we are unable to perform at TRNSMT festival today.

“A band member and one of our crew have both tested positive for Covid.

“We put so much work into what was going to be the biggest show of our lives and we were so excited to share it with you.

“We will see you all for 3 nights at the Barrowlands. Much love, The Snuts x.”

It comes as music fans travelled to Glasgow Green for the first TRNSMT since 2019.

Around 150,000 people are expected to attend the park over the course of the weekend, with gates opening at 11am on Friday.

On the first day of the event, The Courteeners are amongst the acts set to take to the stage, as well as Sam Fender, Blossoms, and AJ Tracey.

And on Sunday, The Chemical Brothers, Snow Patrol, Dermot Kennedy, and Amy MacDonald will all perform.

Organisers of the festival have promised that the anti-Covid measures they have put in place will make the festival “the safest gig in the UK”.

Revellers must provide proof of a negative lateral flow test taken within the previous 48 hours.

Face masks will not be mandatory, but are being recommended in queues, toilets and bar areas, while there will be 140 sanitising stations around the festival site.