The Snuts ‘honoured’ to be playing at Edinburgh festival

The four piece group from West Lothian will play Edinburgh Park on August 11 as part of the International Festival. 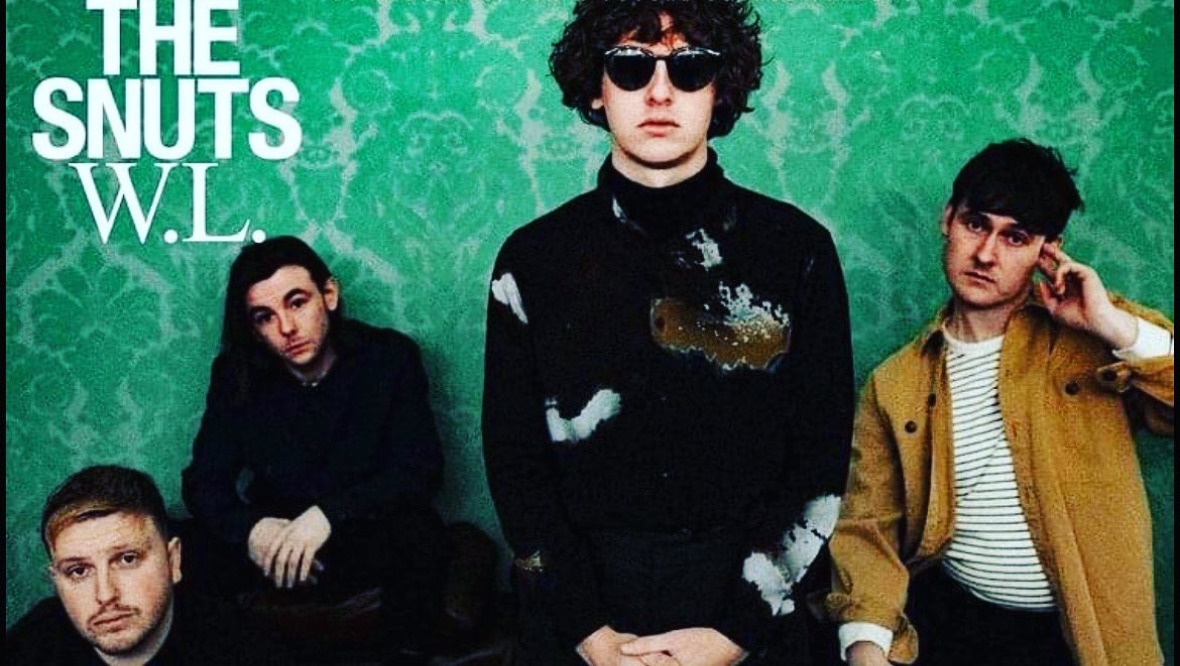 The Snuts frontman Jack Cochrane has said the band are “honoured” to be playing this year’s Edinburgh International Festival.

The four-piece group from Whitburn, West Lothian, will play Edinburgh Park on August 11 and are delighted to finally be back playing live music again.

Despite the pandemic The Snuts have enjoyed a record-breaking year, becoming the first Scottish band to have their debut album go straight to number one in the UK Charts since The View in 2007.

Now the group will be part of Edinburgh International Festival’s drive to bring back live events safely during the summer.

“Especially just getting things started again, it’s nice to be at the forefront of that.”

Festival organisers have put a number of measures in place to ensure performances can go ahead safely, with outdoor venues, shorter performances with no intervals and some performances set to be uploaded online.

The group say they understand the difficulties that have been placed on the entertainment industry over the past year, but are excited to finally perform for music fans again.

“I think right across the board, the entertainment industry have been patient throughout the year and we knew we would be the last to get back to [performing],” Jack said.

“It’s nice to have something in the diary that feels pretty solid.

“It’s just going to be nice to be up there and give that gift of music. It’s something we’ve been missing a lot, it’s a huge part of what we do.

“We know how much people have been missing music as a whole, so it’s going to be nice just to deliver that.”