The Proclaimers have revealed plans to headline a 6000-capacity circus tent on Leith Links next June. 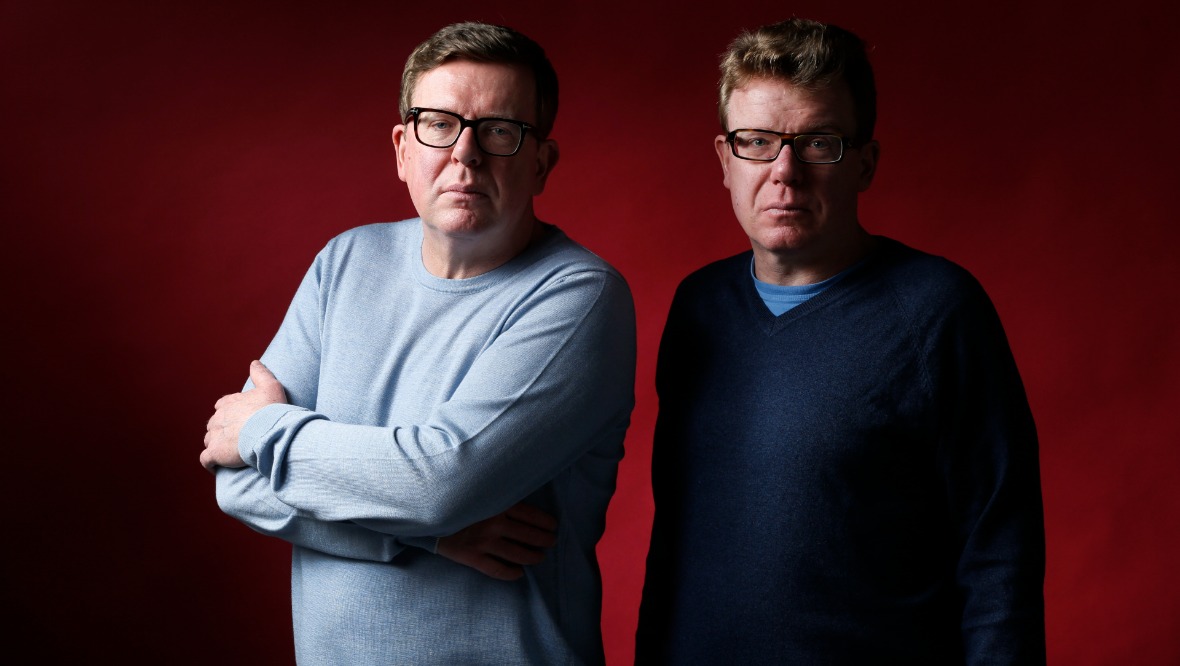 The Proclaimers have announced plans to stage one of their biggest ever live shows in their hometown of Leith next summer.

Part of a 15-month world tour, a 6000-capacity circus tent will be erected on Leith Links for the concert on June 17.

The homecoming gig is also believed to be the first major live concert the twins will ever have played at their birthplace, which they celebrate in one of their most famous anthems, Sunshine on Leith.

It comes after The Proclaimers confirmed two other outdoor gigs for next summer, at Kelso Showground on June 10 and Queen’s Park in Glasgow on June 24.

The shows, which will go on sale on Friday, have been confirmed ahead of a series of sold-out concerts by Edinburgh born brothers across Scotland.

The Proclaimers, who celebrated their sixtieth birthday earlier this year, returned from a Covid-enforced hiatus with an acclaimed new album, Dentures Out, in September.

Craig and Charlie Reid said: “We are looking forward to playing the tented shows next summer.

“These shows always have a great atmosphere and will be extra special because of the fantastic support acts.

“We’re honoured to be playing Leith Links for the first time and hope fans and locals will enjoy the occasion.”