The band will play the one-off show at Edinburgh's Royal Highland Centre Showgrounds. 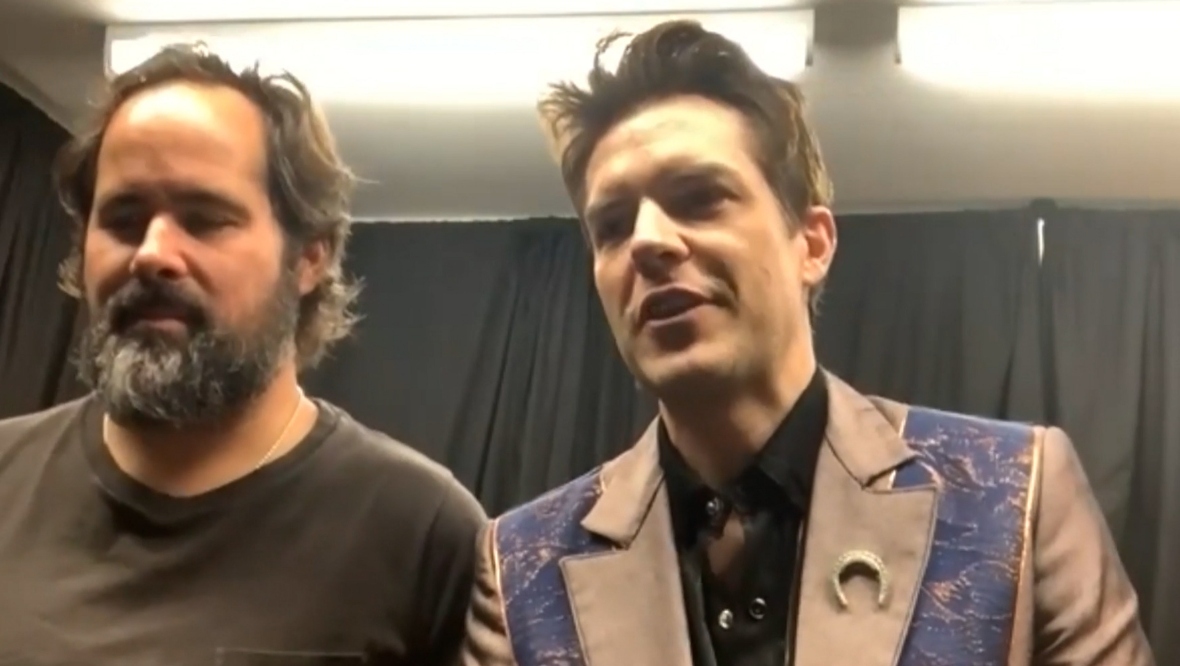 Las Vegas band The Killers are set to play in Edinburgh for the first time in a one-off show next year.

The group will take the stage at the Royal Highland Centre on Tuesday, August 29, with support from Johnny Marr.

The summer 2023 show will mark the first time that the international superstars have ever played Scotland’s capital city.

Fans on The Killers database can access the artist presale from 2pm on Friday, December 9.

Having played their first ever Scottish show at King Tut’s Wah Wah Hut in 2004, the band have gone on to become firm favourites across Scotland.

They surprised fans by playing a midnight show at the 300-capacity venue in July 2018 after their headline slot at TRNSMT Festival in Glasgow.

They last took the stage for two nights in June 2022 at Falkirk Stadium, to a 50,000-strong audience.

At the time, lead singer Brandon Flowers told STV News that the band’s performances in the country were something he would “just never forget”.

Flowers said: “We do look forward to going to Scotland. We’ve had some magical moments there, moments we’ll never forget.

“TRSNMT was out of this world, and then we went back to where we started and played King Tut’s the same night. And those kind of…we love doing things like that and those are the kind of moments that, you know, again, you just never forget.

“They’re part of our repertoire now, and I don’t know if we’ll be able to hit King Tut’s again after this next gig. We may try, but we’re looking forward to it.”

Supporting The Killers will be Johnny Marr who started his career with The Smiths, then going on to work with The Pretenders, Talking Heads, Hans Zimmer and Billie Eilish.