The Chase star has swapped the STV quiz for the comedy stage in Edinburgh. 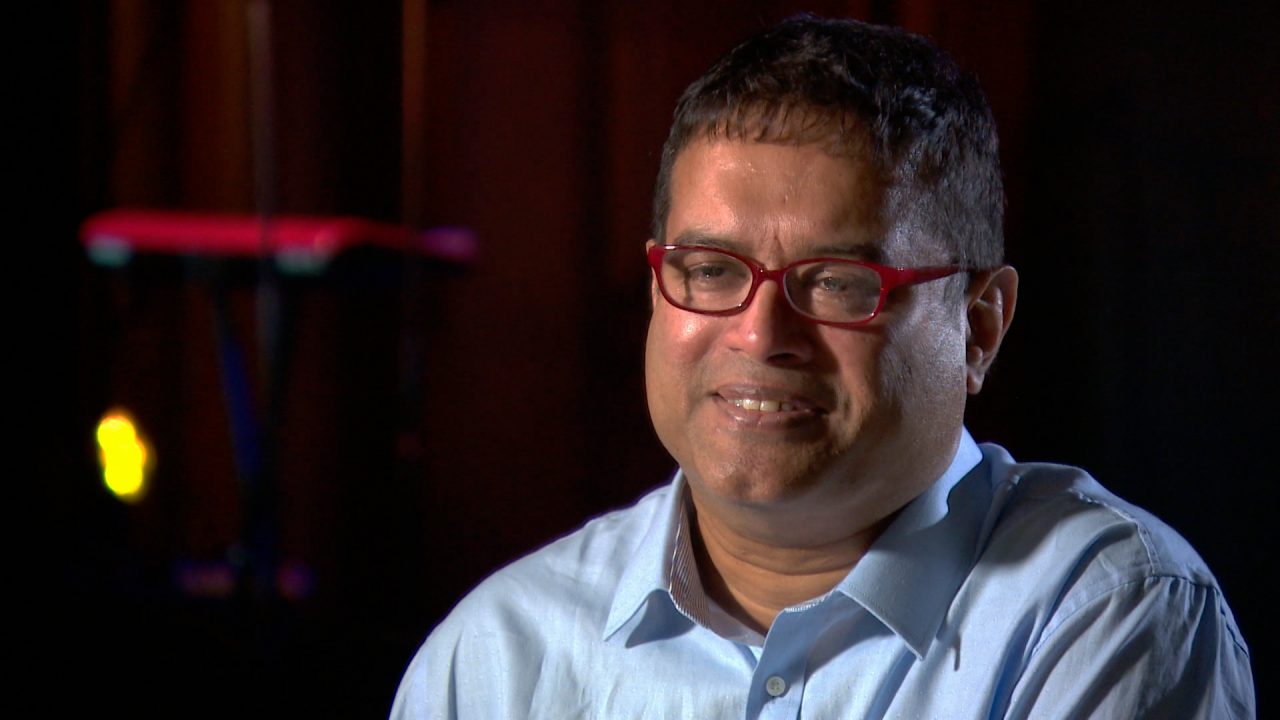 The Chase star Paul Sinah believes he has the best show title at the Fringe – ‘One Sinha Lifetime’.

He is back in Edinburgh with his latest stand-up performance three years after being diagnosed with Parkinson’s, branding the routine his “second post-diagnosis album”.

While best known as ‘The Sinnerman’ on the STV quiz show, Sinha has been starring at the Fringe since 2004 and describes his comedy as “really personal”, adding: “They are stories that have been drawn from my life.”

“I’ve evolved in that I’ve got older and more tired and wearier,” he told STV entertainment show What’s On Scotland.

“It’s fighting to stay relevant, and I’m really pleased to see that I still am. It’s nice at the ripe age of 52 to be competing with the lean, hungry kids of comedy.”

A trained medical doctor and qualified GP, Sinah began performing stand-up while working as a junior doctor in London.

So how do you make the move from being a medic to a comic?

“Slowly. You don’t just jump from one to the other. I mean some people have, like Harry Hill or Adam Kay, but mine was a very gradual process.

“I had to wait until I had enough gigs in the diary to make the change.”

In his past life, Sinha made patients feel better, but now he’s making people rather ill on The Chase, on which he’s been a regular feature since 2011.

“It’s fun,” he said. “We win on average every four out of five games, so the stats are against any contestant going into the show. Don’t go in there to win, go in there to have a good time.”

What’s next for the man with such a jam-packed CV?

“What I would really like to do is sports journalism at the 2024 Olympics in Paris. Give me a job!”

What’s On Scotland is on STV at 7pm on Friday, August 19, or catch up on the STV Player.