The Fratellis add live version of Yes Sir, I can Boogie to their latest album. 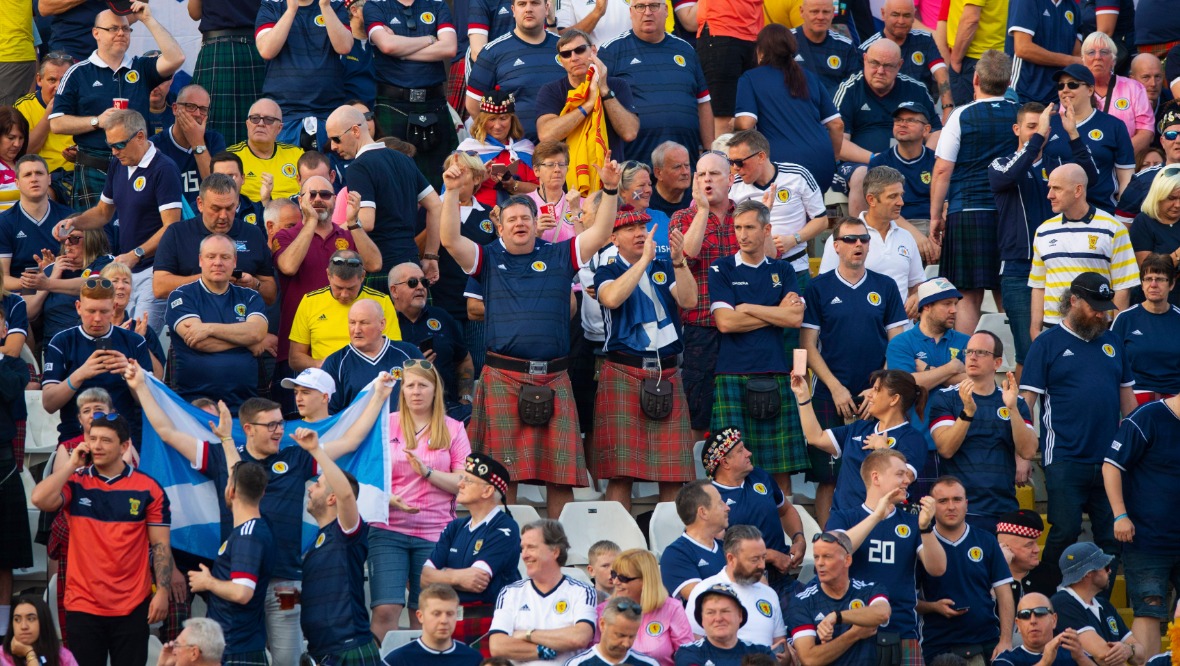 The Fratellis have added Scotland’s new football anthem to their latest album to raise money in memory of a teenager.

Baccara’s 70s classic Yes Sir, I can Boogie was adopted by the Tartan Army after the national side reached Euro 2020.

Profits from digital downloads of the ‘Boogie Bundle’ version of the Half Drunk Under a Full Moon album will go toward the good causes.

Eilidh Brown was just 15-years-old when she died from germ cell cancer in 2010 and a trip to see The Fratellis perform seven months later was the first time her grieving family felt able to leave the house.

Lead singer Jon Fratelli told STV News: “We’ve been on board with the Eilidh Brown Memorial Fund from the beginning and we’re really happy to be able to do a small thing that helps.”

The band got involved after Eilidh’s dad Gordon sent Jon a letter asking if he would support the memorial fund.

“I just sent him a wee letter and said this is what we’re doing and was there any chance he could help,” Gordon said. “After the gig, we were in Tennent’s bar in Glasgow and ten minutes later he texted me and said ‘I’d be honoured’.”

The Fratellis went on to play a number of charity gigs to raise funds for the soon-to-be-completed Eilidh Brown Holiday home in Stirling, for families of children with cancer.

Gordon believes “the house built on rock and roll” would never have happened without the band’s backing.

Jon explained: “I could feel the heartbreak and the sadness leaping off the page and I could also feel the desire from all of Eilidh’s family to create this new respite home.”

The band have vowed to continue supporting the fund but, in the meantime, they are heading back into the studio to record their version of Yes Sir, I Can Boogie, after being blown away by the response to the Scotland football team favourite.

“We’re going to release it as a single because the reaction has been so positive,” Jon said. “It really did turn out to be the most fun I’ve had in a long time.”