Gwyneth Guthrie was best-known for playing the character on Take the High Road, which ran from 1980 to 2003. 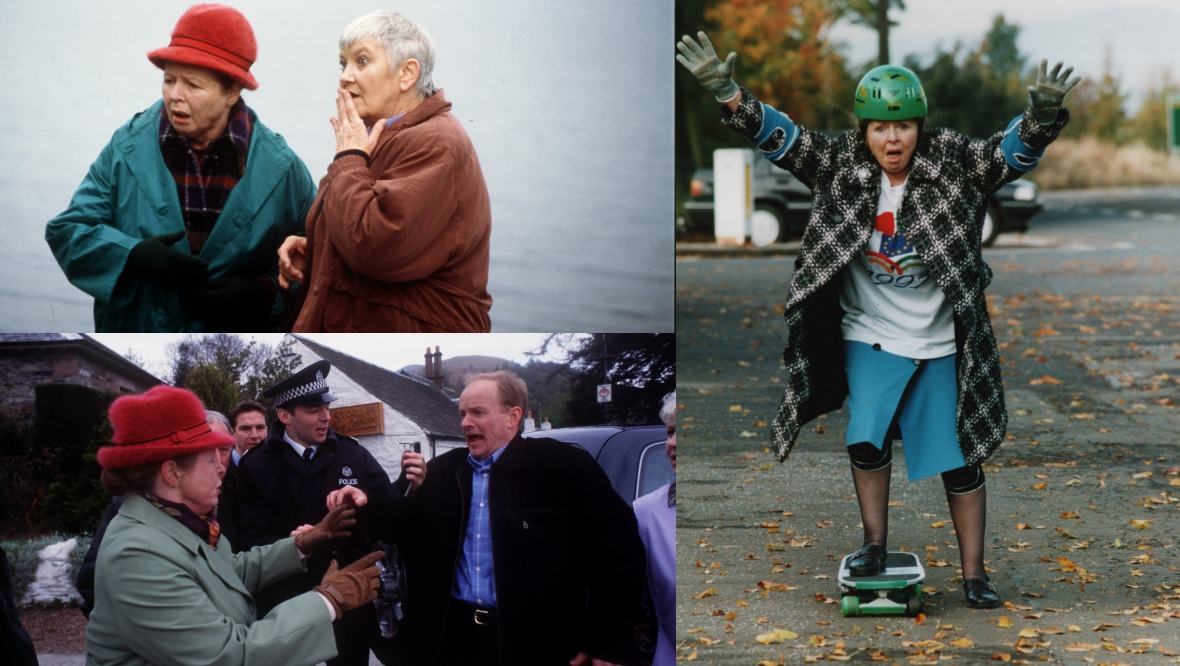 Tributes have been paid by former colleagues of actress Gwyneth Guthrie, who has died at the age of 84.

The Ayrshire-born star passed away on Tuesday, her family said.

Ms Guthrie was best-known for playing Mrs Mack in Take the High Road, which ran on STV from 1980 to 2003.

The soap was set in the fictional village of Glendarroch but filmed in Luss on the banks of Loch Lomond.

Ms Guthrie first appeared on the show during its fifth season in 1982 as Mrs Mack, but also played the character’s sister Florence in the show.

Co-star Derek Lord, who played Davie Sneddon, said: “Gwynnie was the loveliest person I ever worked with on television or anywhere else for that matter.

“She was just warm, sweet-natured, never had a bad word to say about anybody.”

“I remember when I went to a social occasion or on holiday and I spoke to people and told them I was a cameraman on Take the High Road, the first character they’d ask about was ‘do you know Mrs Mack?’

“It’s probably a testament to her acting ability that she was able to play such a ferocious character yet be in real-life such a nice pleasant woman.”