Susie McCabe: My comedy career is basically 'a gig that got out of hand'

Susie transferred from a job in the construction industry to a career in comedy after accepting a dare. 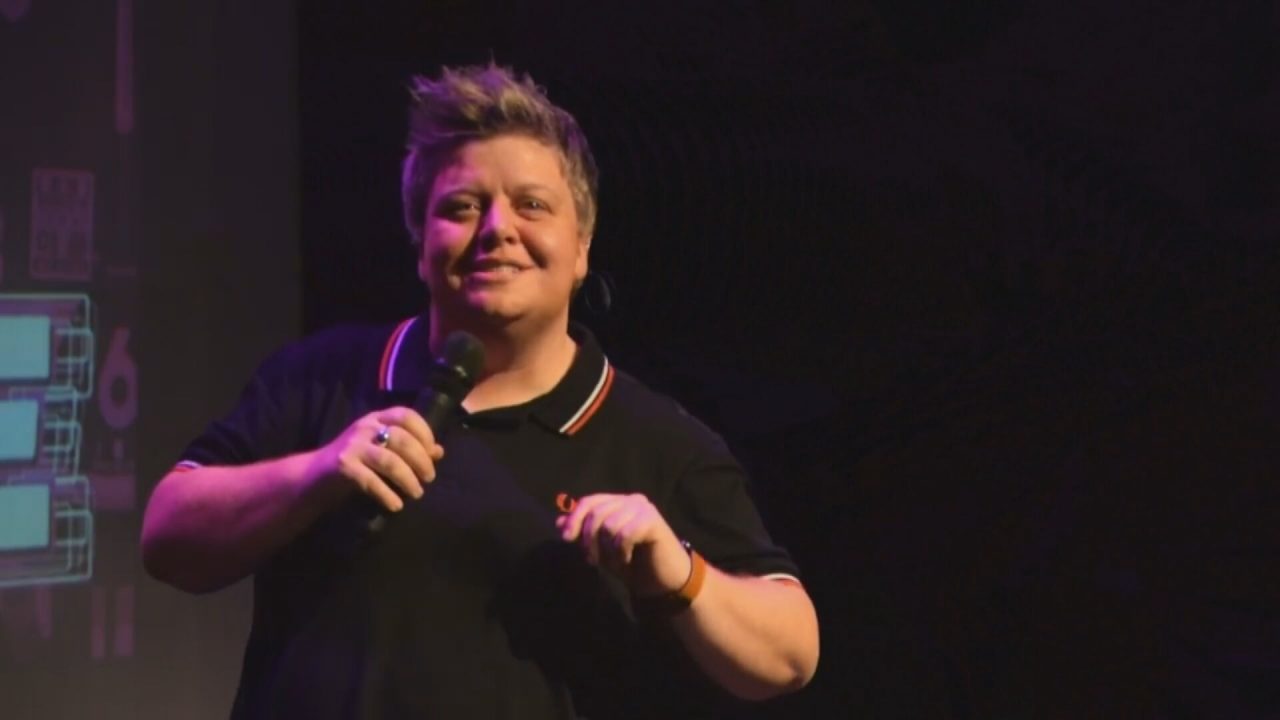 Glasgow comedian Susie McCabe is ready for a return to the Fringe.

She says that acts from all over the world dream of Edinburgh – just like an actor wants to do Broadway, comics want the Fringe. And she is delighted to be back.

It was a dare that took Susie from a job in the construction industry to a career in comedy and it’s a move that’s paying off.

“I was asked to take part in a comedy course by a friend when we were drunk, to do a gig, and my comedy career is basically a gig that got out of hand.”

Susie says she used humour as a defence mechanism when she was a kid for being a “bit different”.

“I was a bit overweight at school and always wanted to play football and this was the 80s, so girls’ football was not allowed.

“I would never have thought I would make a career out of being an idiot.”

Susie turned 40 during the pandemic and says it made her reassess her life.

She said: “Turning 40 was quite a seminal moment for me. Once you’re in your 20s you start to strive for where you’re going to be when you’re 30.

“Life is more fun though. No-one can give you into trouble for anything, apart from maybe your other half.”

Susie’s new stand-up show “Born Believer” is all about finding the positives in life.

She added: “I talk about the challenges that come from trying to be a better person and how we all need to have a little bit of hope, because if we all have hope, the bad things won’t go away forever but we can make the world a better place for everybody.”