Jayde Adams will head to the dancefloor after her run at the festival. 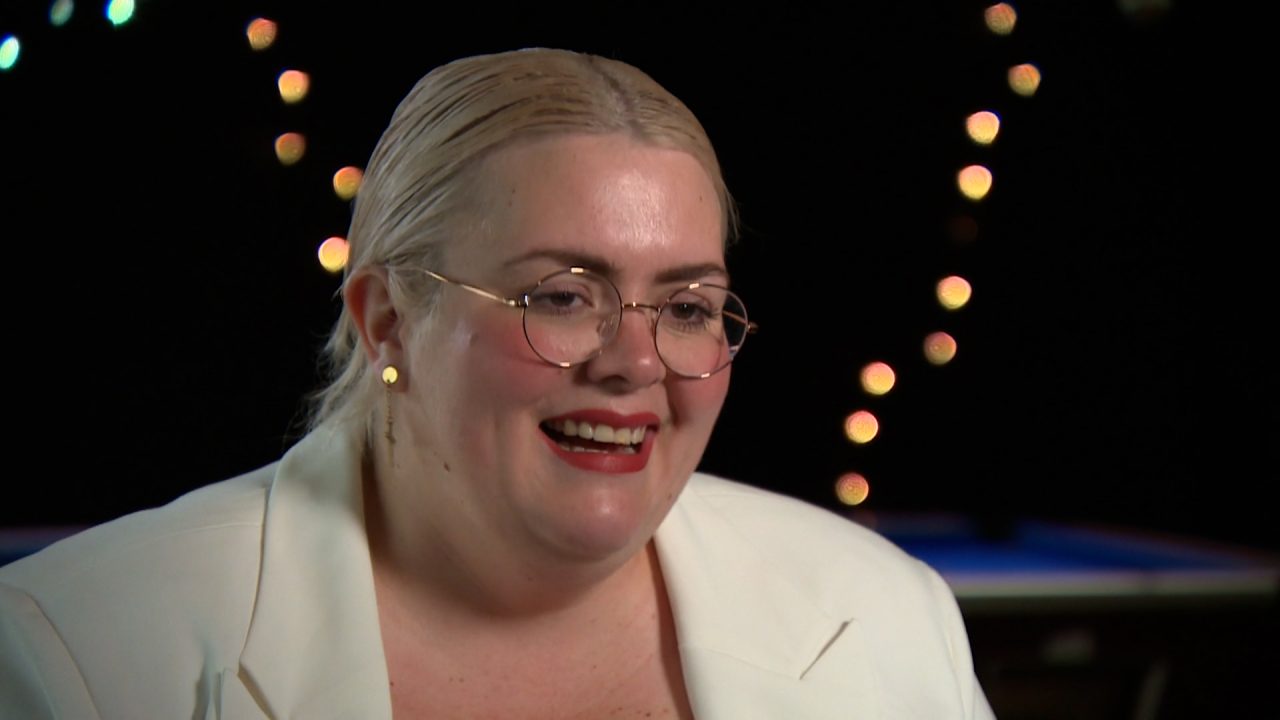 Adams is in Edinburgh with her show ‘Men, I Can Save You’, after which she will head to the dancefloor.

She told STV entertainment show What’s On Scotland how she had dreamed of joining Strictly.

“This happens to me all the time, where I just imagine I want to do something and then it just happens,” Adams said.

“In 2004, I watched Natasha Kaplinsky and Brendan Cole win, and I remember saying that I’m going to do it and got up and started doing the cha cha cha in front of the telly.

The comedian and actress was nominated for best newcomer at the Fringe in 2016 while dealing with the death of her sister, which gave her the responsibility of being the funny one in the family.

“I just started being funny and I basically did that for five years, where I just made everyone laugh, including when she died,” Adams said. “But that was me and my sister – I very much like keeping her memory alive.”

Adams explained how her comedy had changed through the years.

“Simply, I think I talk more now,” she said. “I’ve slowly, slowly got rid of the props, the gimmicks, the songs, the projections, the costumes, and now it’s just me on a stool talking for 55 minutes.”

So, what have audiences been enjoying from Adams at this year’s Fringe show?

“People started coming to me for all the answers, so I thought it’s not enough that I do stand up, I feel like I need to go and save people’s lives, and I’ve chosen men because who else is doing it?”

With the stress, chaos and bustling nature of the Edinburgh Fringe, Adams admitted there was nothing like a live audience to bring performers back down to earth.

“I love audiences, love being in a room with a wall of laughter – there’s nothing better than it,” she said.

And with Strictly coming hot on the heels of Edinburgh, any worries about lack of time to rest?

What’s On Scotland is available for catch-up on the STV Player.