Sir Billy Connolly to be honoured at Edinburgh TV Festival

He will receive the lifetime achievement award. 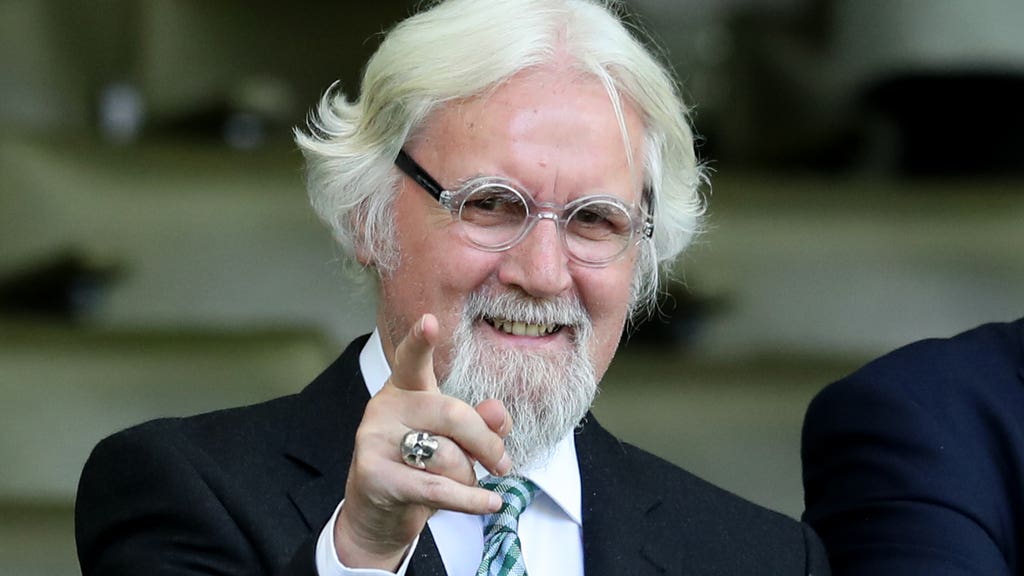 Sir Billy Connolly will be honoured with a lifetime achievement award, while screenwriter Jack Thorne will deliver the MacTaggart lecture as the Edinburgh TV festival gets under way on Monday.

The first day of the virtual festival will also feature author Neil Gaiman in conversation with director Douglas MacKinnon.

Thorne will draw attention to the “glaring problem” of the treatment of disabled people in the flagship session of the festival.

Thorne, who has won five Baftas, has written for TV series including His Dark Materials, Kiri and The Virtues, and films including Enola Holmes, The Secret Garden and The Aeronauts.

The 42-year-old also wrote the script for Harry Potter And The Cursed Child, the Olivier and Tony award-winning play based on the wizarding books by JK Rowling.

The MacTaggart lecture has formed the centrepiece of the Edinburgh International Television Festival since 1976.

Thorne, who developed a condition called cholinergic urticaria – which makes sufferers allergic to their own body heat – as a young man, has said he will use his speech to highlight disabled representation on screen.

Sir Billy will be awarded with the Edinburgh Television Festival’s lifetime achievement award for his contribution to the industry and will be interviewed by his wife, the writer and performer Dr Pamela Stephenson Connolly, as he reflects on his extensive body of work and successes within the industry.

There will also be a special session with Boris Johnson and Dominic Cummings’ Spitting Image puppets coming face to face, as well as the traditional appearances by the commissioners of the TV channels.

Scotland on ‘encouraging trajectory’ as restrictions set to ease 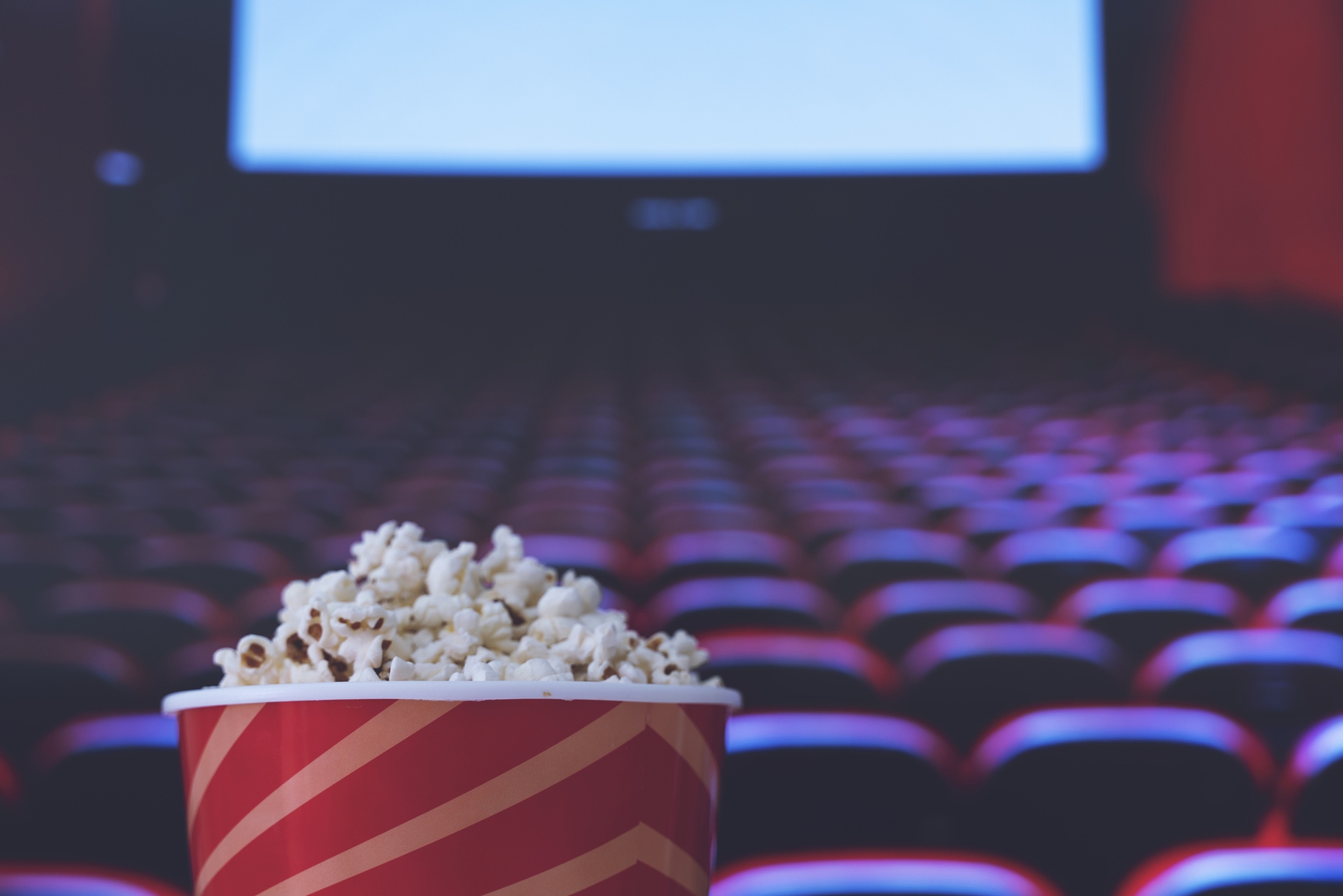 Idris Elba ‘part of conversation’ to become next James Bond