Singer Lisa Marie Presley, only child of Elvis, dies at the age of 54

The Presley family said they were 'shocked and devastated' by the news. 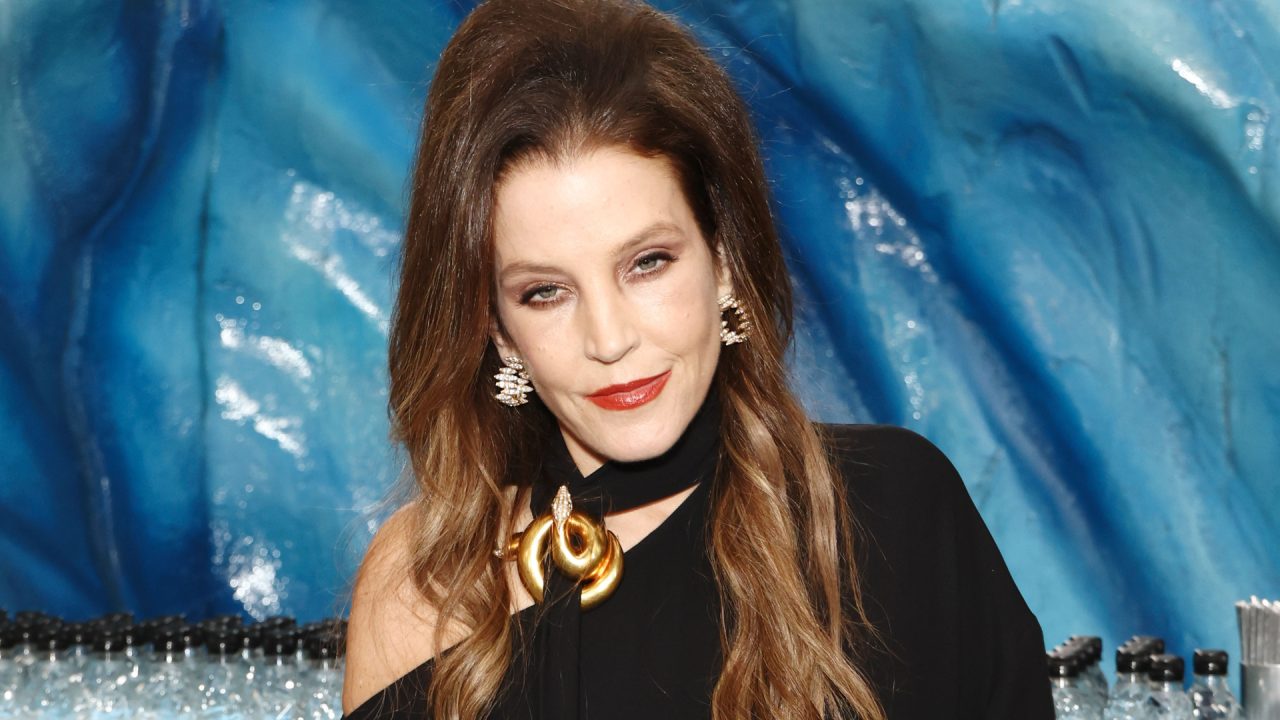 Lisa Marie Presley, US singer and only child of Elvis Presley, has died at the age of 54, her family has confirmed.

In a statement, the Presley family said they were “shocked and devastated” by the news, which was announced on Thursday.

The US singer-songwriter was “rushed” for medical treatment earlier the same day, though no further details were made immediately available.

But a statement, shared with the PA news agency a short while later, read: “Priscilla Presley and the Presley family are shocked and devastated by the tragic death of their beloved Lisa Marie.

“They are profoundly grateful for the support, love and prayers of everyone, and ask for privacy during this very difficult time.”

It comes shortly after Presley attended the 80th annual Golden Globe awards on Tuesday, where actor Austin Butler took home the best actor award for his portrayal of her father.

Speaking at a pre-ceremony event, she said she had been “overwhelmed” by the film and the effect that it had.

“I’m very proud and I know that my father would be very proud… I’m overwhelmed with gratitude,” she said.

The official account of the Golden Globe awards, where Presley made her final public appearance, said she had been “a very welcome presence” at Tuesday’s event.

“We are incredibly saddened to hear of the passing of Lisa Marie Presley,” a statement read.

“She was an extremely talented Singer/Songwriter and a very welcome presence at the Golden Globes this past Tuesday. May you rest in peace.”

On Thursday, her mother, Priscilla Presley, said she had been receiving “the best care” in hospital, and asked for fans to keep the family in their prayers.

Following in the footsteps of her father, Presley pursued a career in the music industry, releasing three albums; To Whom It May Concern in 2003, Now What in 2005, and Storm & Grace in 2012.

In 2018, she featured on a new record, titled Where No One Stands Alone, which was released to celebrate her father’s love of gospel music, and featured 14 original performances recorded by him.

The title track was a reimagined duet, in which Lisa Marie dueted with her father – who died at the age of 42 in 1977.

Days before her death, she visited Graceland, the mansion owned by her father in Memphis, Tennessee, to celebrate his birthday of January 8.

Upon her father’s death, at the age of nine-years-old, she became the joint heir to his estate, with her grandfather, Vernon Presley, and her great-grandmother, Minnie Mae Hood Presley.

In 1993, when she turned 25 she took full control of the estate and formed The Elvis Presley Trust, to continue its successful management.

Last year, Presley penned an essay published by US publication People about “the horrific reality” of her grief following her son Benjamin Keough’s death by suicide in 2020.

“I’ve dealt with death, grief and loss since the age of 9 years old. I’ve had more than anyone’s fair share of it in my lifetime and somehow, I’ve made it this far,” she wrote in August.