Sharing Netflix password with other households 'could be illegal'

Sharing login details for streaming services with family and friends may amount to copyright infringement. 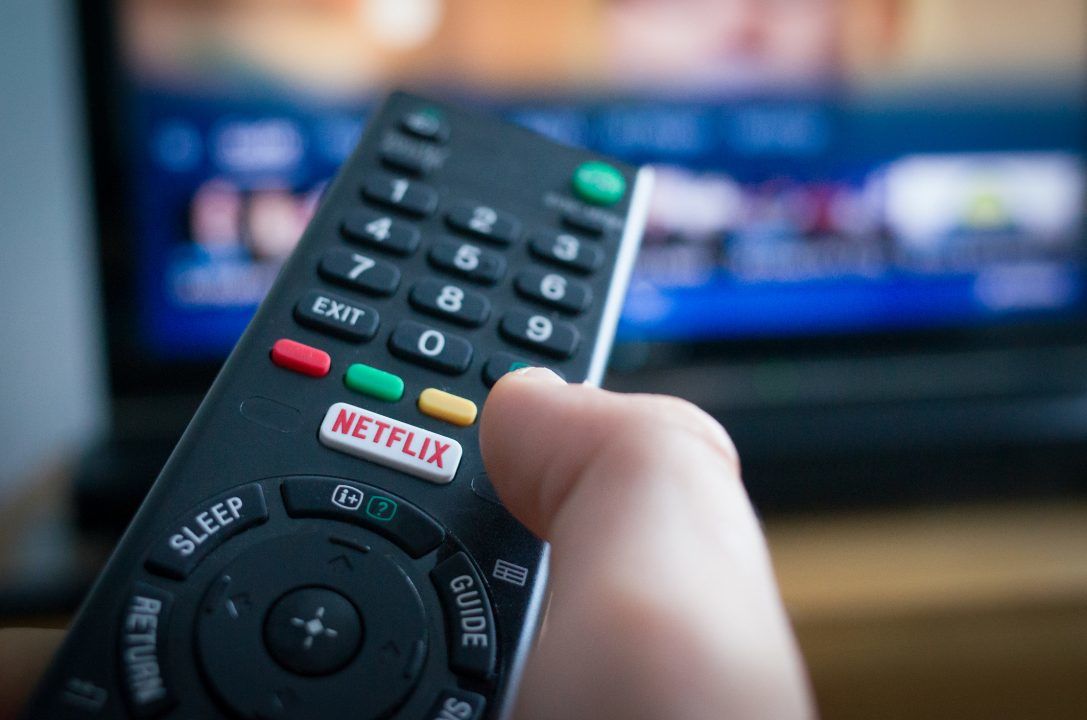 Users of online streaming platforms such as Netflix could be breaking the law by sharing their account with other households, a government agency has said.

Sharing login details for streaming services with family and friends is a widespread practice, despite Netflix’s terms stating that “people who do not live in your household will need to use their own account”.

In guidance published this week, the IPO said: “Pasting internet images into your social media without permission, or accessing films, tv series or live sports events through Kodi boxes, hacked Fire Sticks or apps without paying a subscription is an infringement of copyright and you may be committing a crime.”

The guidance had earlier included a reference to password sharing, but the agency quickly removed it.

However, an IPO spokesperson confirmed the law and its guidance remained unchanged.

“There are a range of provisions in criminal and civil law which may be applicable in the case of password sharing where the intent is to allow a user to access copyright protected works without payment.

“These provisions may include breach of contractual terms, fraud or secondary copyright infringement depending on the circumstances.”

It is up to the streaming service provider to take action through the courts if required, the IPO said.

Netflix has started to clamp down on customers sharing their accounts with people they do not live with.

The streaming giant, which has lost subscribers amid stiffer competition and rising inflation, started a crackdown in Chile, Costa Rica and Peru on people sharing passwords and is considering expanding the scheme.

The company has also introduced a new cheaper ad-supported tier costing £4.99 a month to attract customers.

Netflix has changed its tune since joking on Twitter that “Love is sharing a password” as it was quickly expanding in the UK in 2017.