Sean's latest adventures take him to the East Neuk of Fife, Tiree, Perthshire, the Borders, Islay, and the Black Isle. 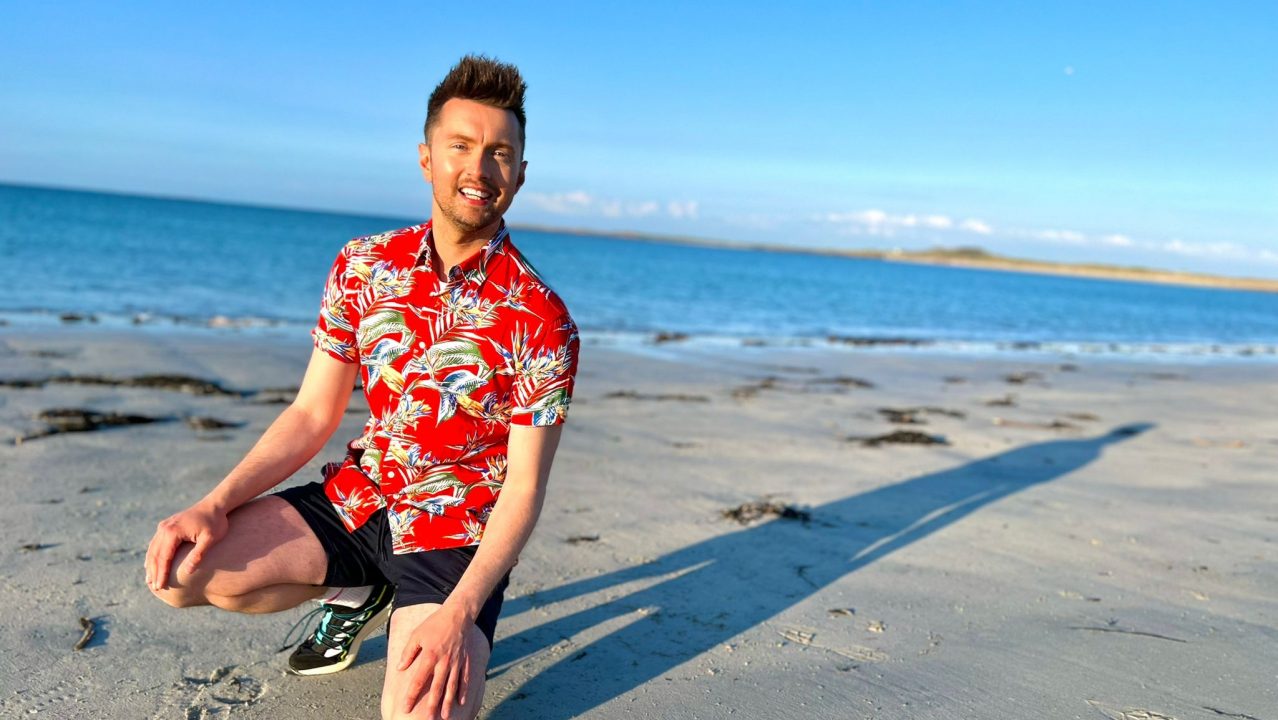 Popular STV News weatherman Sean Batty is set to take on another scenic journey across Scotland in a brand new season of Sean’s Scotland.

The hit STV travel series follows Sean as he leaves his weather map behind, and ventures to some of the country’s most stunning locales.

The first series of Sean’s Scotland aired in 2019 and was one of the year’s most-watched travel documentaries across all channels – second only to Billy Connolly’s Great American Trail on STV.

Along his latest journey, he meets fascinating people who live and work in the iconic locations, and learns more about his beloved homeland.

The much-loved presenter’s epic journey takes him to the East Neuk of Fife, Tiree, across Perthshire, the Borders and Islay – before concluding on the Black Isle.

Adventuring along the way, Sean tries his hand at surfing, heads for the hills on a highland safari, takes a dip with the “menopausal mermaids” of Pittenweem, and discovers how Islay residents are creating a sustainable future for the ‘Queen of the Hebrides’.

The six-part series, sponsored by Citylink, will air on STV on Sunday evenings from September 4.

STV Player viewers can get an exclusive first look – with the entire series available to stream for free on the platform from Monday, August 29.

Sean said: “I had the time of my life filming the first series of Sean’s Scotland and I could never have imagined that series two would top it – but there’s absolutely no doubt I fell in love with all the beautiful locations we visited on this second wide-ranging tour of our gorgeous country.

“Over the past few years, I’ve had as many people ask me about a new series of Sean’s Scotland as I have about the weather!

“The success of series one put me on cloud nine, and even though we’ve had to wait a few years for the second, I hope it’ll brighten up living rooms across the country once again.”

Featuring a strong focus on sustainability across its six episodes, the new season of Sean’s Scotland reflects STV’s commitment to raising awareness of environmental issues and promoting sustainable lifestyles as part of its wider long-term sustainability strategy, STV Zero.

Sean’s Scotland begins on STV at 7:30pm on Sunday, September 4, and both series are available to stream in full now on STV Player.