Don't Waste Scotland will see the presenter travel across the country to meet inspiring environmental activists.

Don’t Waste Scotland will see the TV presenter, who has fronted STV’s weather coverage for more than 15 years, travel across the country to meet inspiring people who are passionate about Scotland’s environmental future.

As Glasgow prepares to host climate conference COP26 later this month, Don’t Waste Scotland will give Scots fresh ideas as to how they can protect the environment.

During the series, sponsored by smart meters, Sean will meet Ayrshire paddle boarders Charlotte and Neil, who search hidden corners of Scotland’s rivers to fish out rubbish before it reaches the sea.

He will also speak with Edinburgh up-cycler Mari who repairs and restores old teddy bears and dolls in her Leith ‘toy hospital’.

Sean will also head to the Isle of Seil to speak with TikTok star Coinneach MacLeod, also known as The Hebridean Baker, who uses locally-sourced ingredients in his unique culinary creations to reduce his carbon footprint.

Don’t Waste Scotland will air as part of STV’s sustainability strategy, STV Zero, which commits the broadcaster to becoming a net-zero carbon business by 2030.

Through the strategy, STV is committed to raising awareness of environmental issues and promoting sustainable lifestyles in response to the climate crisis.

Sean said: “Scotland is renowned the world over for its natural beauty, but the sad reality is that we’ll lose the country we know and love if we don’t take urgent action now.

“I had such an incredible time travelling across Scotland and meeting some of the inspiring people who are working hard to preserve our country for generations to come.

“Tweaking our lifestyles can be daunting, but at a time when we’re all looking for ways of making a difference, I hope viewers will learn as much from watching this series as I did making it.” 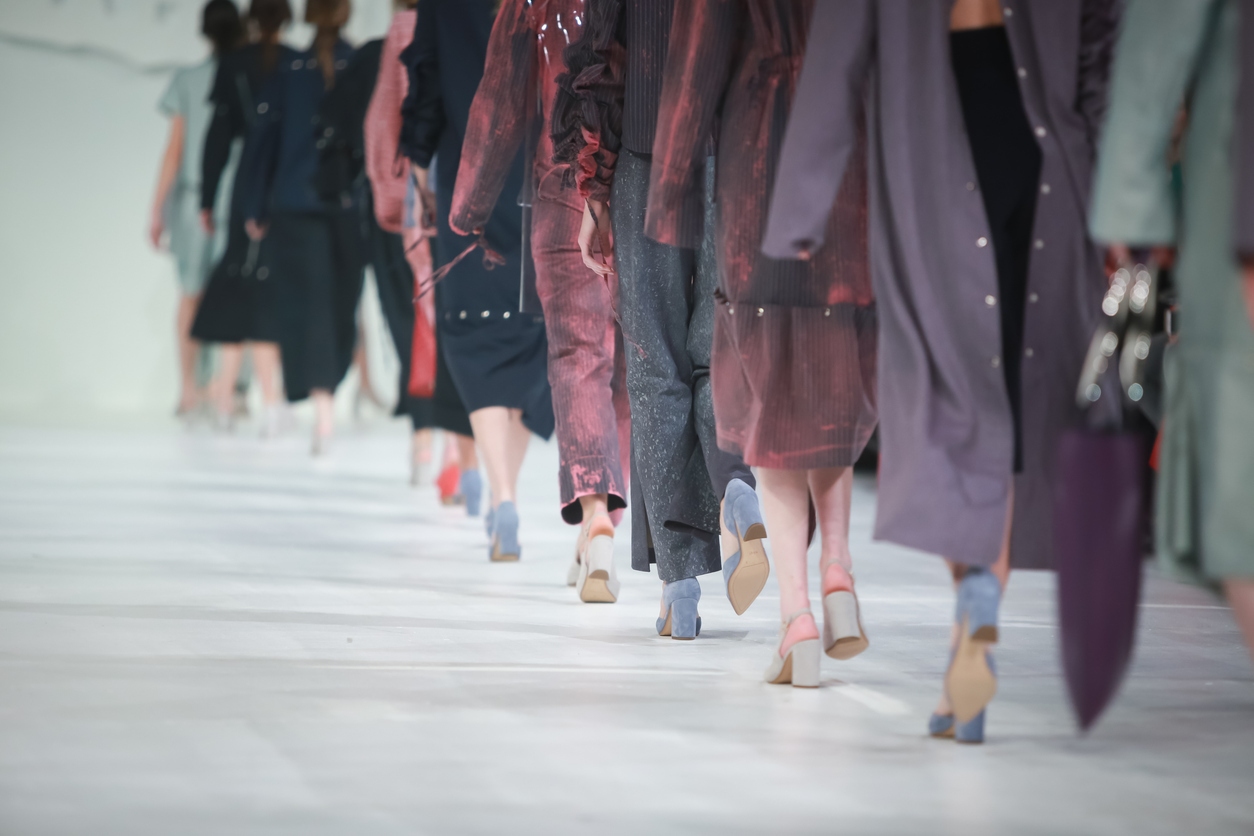