Nathan Evans performed a comedic version of his number one single Wellerman with host Jack Whitehall. 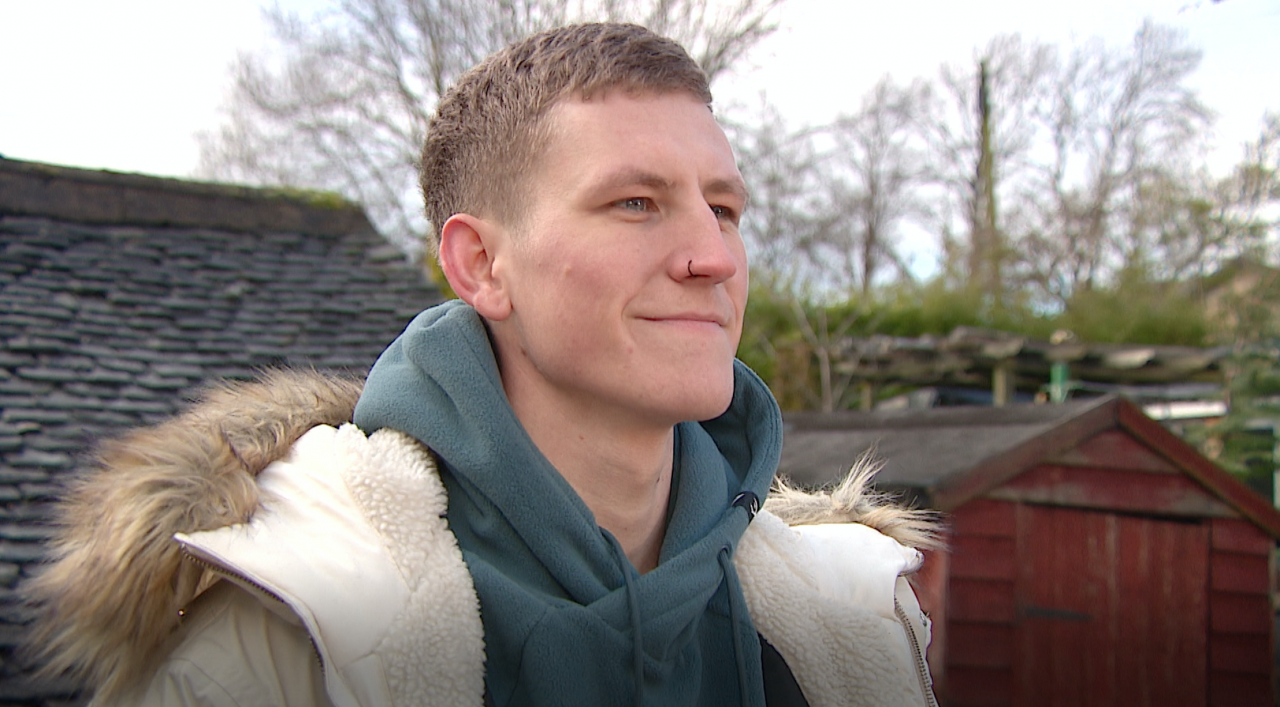 The 26-year-old from Airdrie joined presenter Jack Whitehall to perform a remix of his number one single Wellerman.

The tune finally reached the top spot in March after spending seven consecutive weeks in the top three.

Evans shot to fame after performing sea shanties on social media platform TikTok during the pandemic.

He quit his job as a postman after signing a record deal with Polydor Records.

However he is still surprised at how quickly his life has changed.

Evans said: “Just being at the Brits, even though five months ago I was working as a postman, walking about just doing my normal job, and then five months later I’m at the Brits doing a performance, it’s absolutely crazy.”

The former postie said he loved performing the comedic version of his hit single with host Jack Whitehall.

“[Jack Whitehall] absolutely smashed it, funny as always it was amazing to get to work with him, fantastic.

“It’s mental just to be on the same level and obviously during that performance as well, when you’re walking down and I look to my left and I see all the nominees, Little Mix, Headie One sitting there as well with Biffy Clyro, everybody was sitting there and I’m thinking ‘this is just insane’.”

Lewis Capaldi, who won two Brit Awards at last year’s ceremony, was muted for most of his speech as he took to the stage to present Dua Lipa with the best album prize.

In what appeared to be a stunt, the Scottish star descended into a light-hearted but sweary rant aimed at the audience and viewers at home.

A mute sign appeared to viewers as Capaldi was repeatedly silenced by the show organisers, in an apparent nod towards the popular use of video-calling platforms during the coronavirus pandemic.

Evans said his friends at home told him they barely heard anything that Capaldi said while on stage.

“It doesn’t surprise me that a Scottish person ended up getting muted for their entire speech,” he joked.