The Scot defeated fellow contender Grace Holden in the final, which aired on Saturday. 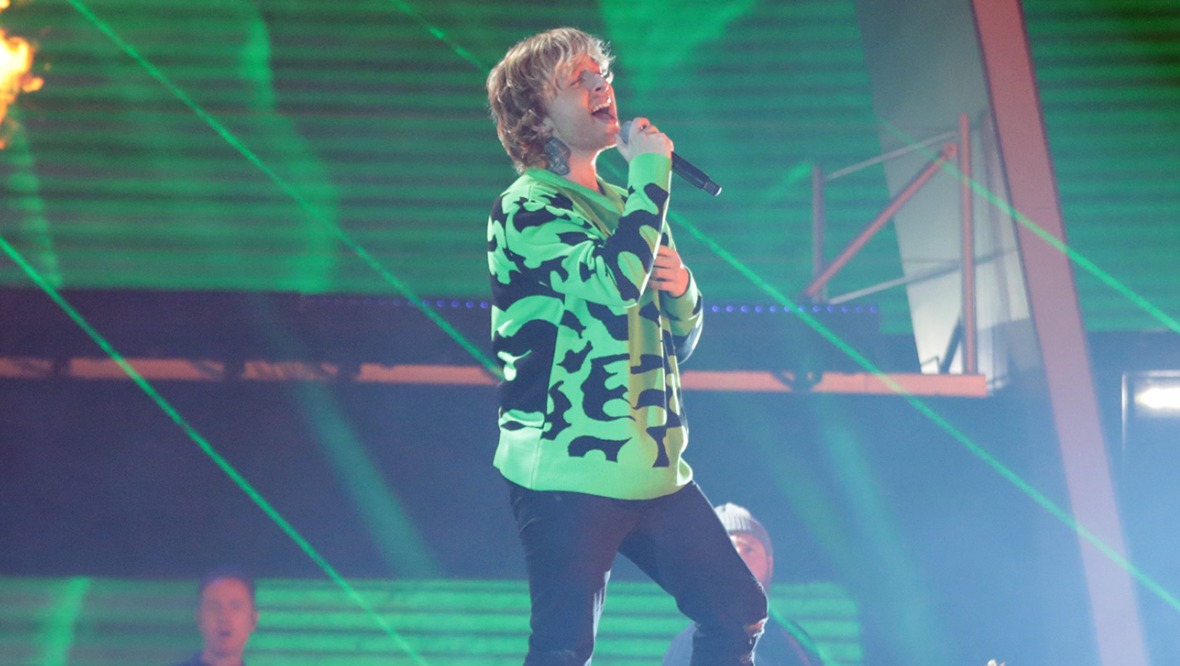 Scottish singer Craig Eddie says he feels like he is dreaming after he was named winner of The Voice UK 2021.

The 23-year-old, from Falkirk, defeated fellow contender Grace Holden in the final after James Okulaja and Hannah Williams were both eliminated earlier in the episode.

He told STV News that the win had yet to sink in.

He said: “I think it will be maybe a week down the line, and I’ll just be lying in my bed and I’ll have an epiphany and that’s when it will sink in.

“I never excpected the amount of support I’ve gained, even from the blind, to the battle, to the semis.

As the news was announced during the grand finale on Saturday night, he turned his back on the camera and covered his face.

“I almost just accepted that I wasn’t getting through. I convinced myself that I was a goner.

“Then the second I got through, I was so shocked. I just put my head in my hands. I honestly couldn’t believe it.”

“Genuinely, I cannot express my appreciation.”

During the final, he impressed the judges by performing an original song called Come Waste My Time.

Eddie was mentored by singer Anne-Marie in her first series on the singing programme.

During the episode, each of the finalists performed with their mentors, with Anne-Marie and Eddie teaming up for a rendition of No Doubt’s Don’t Speak.

Anne-Marie, 29, previously said she was “determined to stop Olly getting a hat-trick” of victories with singers he has coached on the programme.

She said she is “so competitive”, adding: “So that’s obviously my goal of my whole entire life right now and I’m going to be dreaming about it and not being able to sleep at the same time.”

Chitapa returned to the stage during the final to perform her new single I Smile.