Scotland's biggest music festival will now take place in September instead of July. 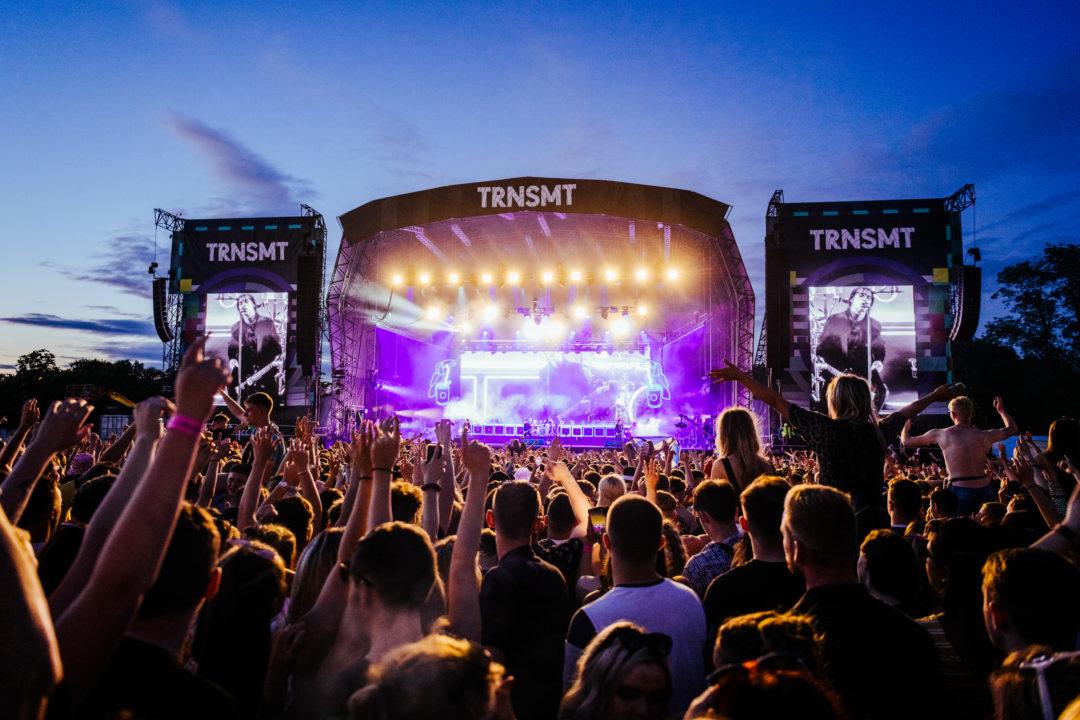 Scotland’s biggest music festival is moving its dates back two months in a bid to swerve coronavirus restrictions.

TRNSMT will now take place in September instead of July – meaning Lewis Capaldi is no longer able to headline the extravaganza.

The three-day festival in Glasgow Green will instead be closed by the Chemical Brothers, but Liam Gallagher and Snow Patrol remain on the bill.

Promoters hope the new dates of September 10-12 will give TRSNMT the best chance of going ahead as close to normally as possible with crowds of up to 50,000 per day.

The announcement comes hours after the Belladrum Tartan Heart music festival, held near Inverness, was cancelled for a second successive year due to the pandemic.

Coronavirus restrictions are expected to start lifting in the coming weeks, with the Scottish Government promising that all adults will be vaccinated by the summer.

Festival boss Geoff Ellis said: “With the likelihood of ongoing restrictions still being in place in July, we thought ‘let’s move to September now so everyone has time to plan’.”

The change of date from July 9-11 means Capaldi, Rita Ora, Foals, Jimmy Eat World and Loyle Carner will be unable to perform.

“They’ve headlined T in the Park several times. They bring a brilliant hybrid of rock and dance together and have some fantastic hits.

“Along with Snow Patrol on the Sunday night, and we’ve added Dermot Kennedy to the Sunday as well, so we’re really pleased with that.

“Starting with Nathan and finishing with Liam Gallagher on the Saturday night – what’s not to like?”

Ellis was keen to assure fans that Capaldi has already signed up as a headliner for 2022.

But he said revellers who weren’t happy that their favourite wasn’t performing this year could have their money back.

“There will be no issue with that,” he said. “I expect most people will just be desperate to get back to live music and get back to TRNSMT.”

As society begins to edge back to normality, Mr Ellis said he was confident the festival would go ahead and provide a big mental health boost following the trials, tragedy and tribulations of the past 12 months.

“We need to get back out and socialise when it’s safe to do so and September feels like it will be.”