Sam Heughan says new season of Outlander is 'worth the wait'

The Scot spoke to STV News on the red carpet at the Outlander series six premiere in London. 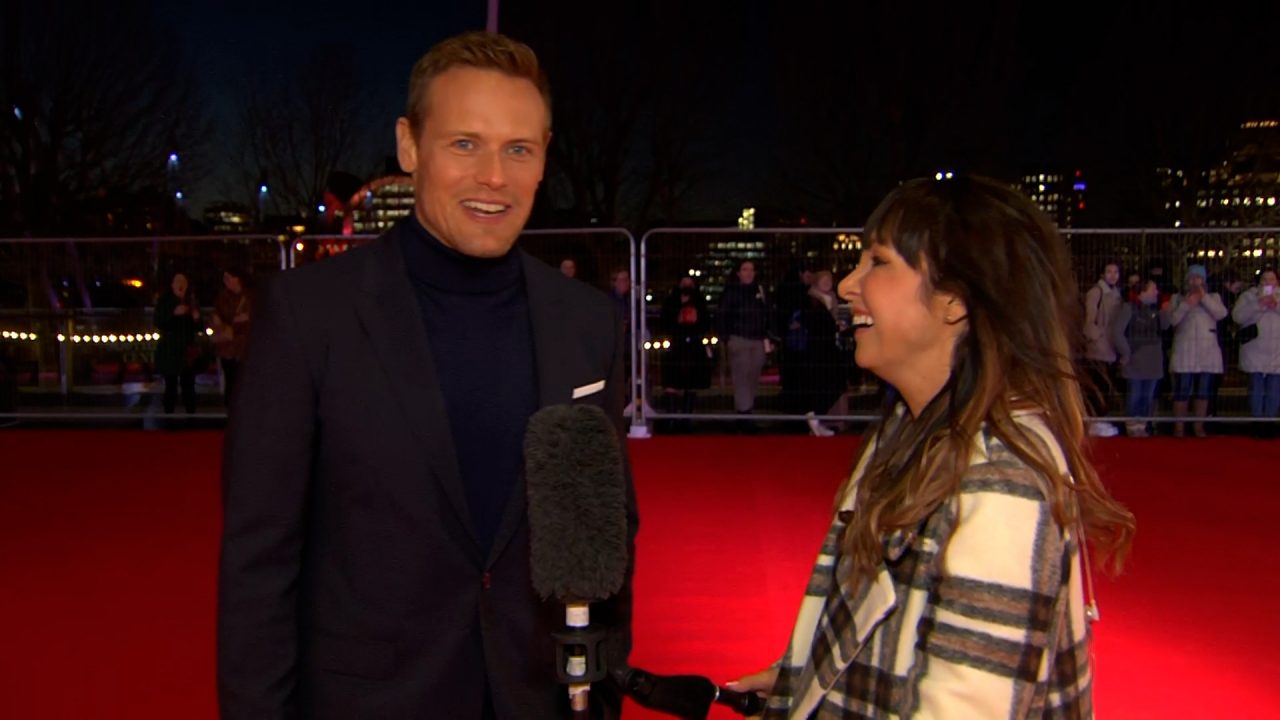 Sam Heughan has said the new season of Outlander is worth the wait after production was delayed due to Covid.

The Scot, who plays Jamie Fraser in the hit time-traveling drama, spoke to STV News on the red carpet at the Outlander series six premiere in London.

“We were obviously delayed, obviously due to Covid. It was a real process to get back to work. But we’re so happy,” Sam said.

“It’s been almost, I think, 18 months or two years around about that point, but I’m really happy to be here [at the premiere].

“It’s a great season, it’s a really strong season and even the fans are here, they’re bracing, you know, the cold weather here in London.”

Used to filming in cold conditions in Scotland, Sam said he loves filming in his home country, which doubles as America in the upcoming season.

“We love it. We love it, it’s like this every day. This is what we’re used to,” he joked regarding the bracing cold on the red carpet.

“Scotland is such an amazing location. It’s doubling for America, but it’s provided us with, you know, great crew as well.

“Great locations, couldn’t be more happy to be shooting at home.”

Looking to the future, Sam said he has been travelling for some upcoming projects, including a movie starring Celine Dion.

“It’s called Text For You, it’s with Celine Dion. It’s a rom com, we shot in this very building [London’s Royal Festival Hall],” he said.

“I just got back from New Zealand actually for another TV show called Men in Kilts.”

As the actor prepared to join his co-stars for the evening ahead, he quipped: “I’m feeling chilled, shaken, stirred.”