In a new clip for Harry & Meghan, the Duchess of Sussex can also be heard saying she was ‘fed to the wolves’. 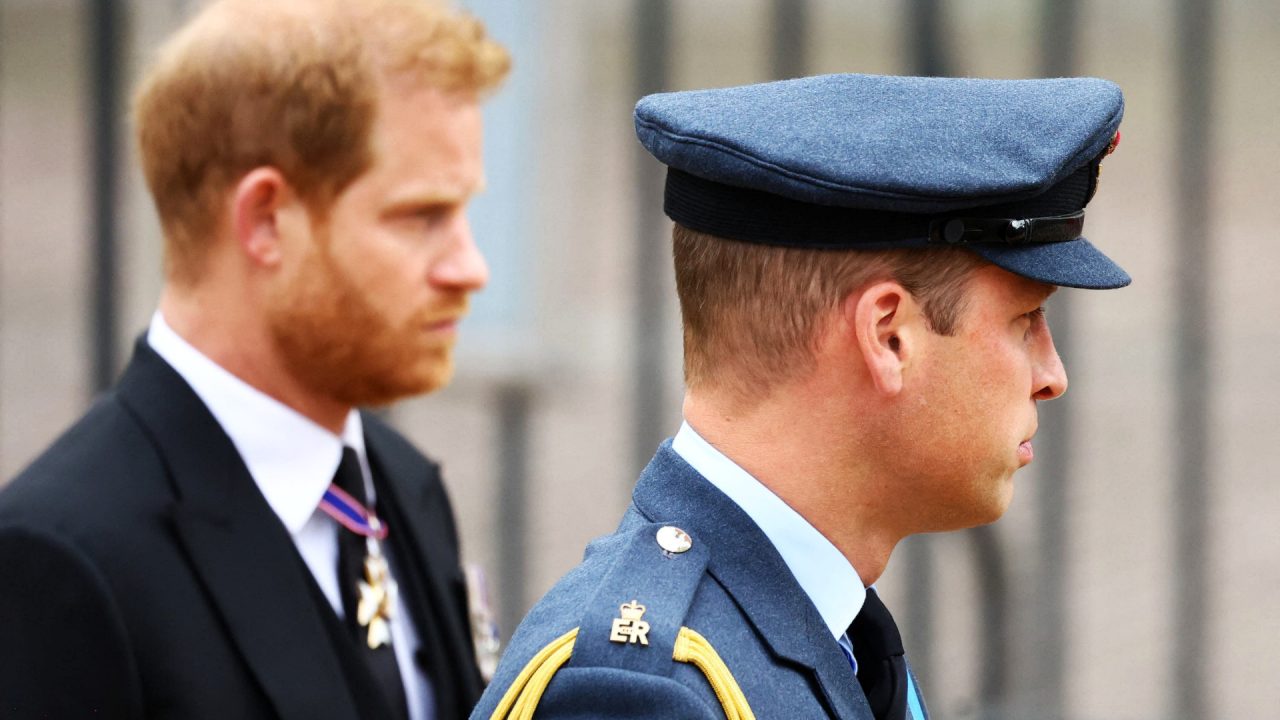 The Duke of Sussex has claimed in a new trailer for part two of Harry & Meghan that “lies” were told to protect his brother, the Prince of Wales.

The next episodes of the duke and duchess’s six-part Netflix series, which will air on Thursday morning, are set to explore their decision to step away from royal duties and make a life in America.

In the 90-second clip, Harry is heard saying: “I wonder what would’ve happened to us had we not got out when we did.”

Meghan adds: “Our security was being pulled. Everyone in the world knew where we were.”

The duke also can be heard saying: “I said, ‘We need to get out of here’.”

Images of a man with his face blurred, a plane flying, Harry filming a video on his phone and newspapers being made also appear on screen.

Meghan and Harry also address their relationship with the Prince and Princess of Wales and the rift that has opened since their move to the US.

While an image of Buckingham Palace is shown, Harry adds: “They were happy to lie to protect my brother (William).

“They were never willing to tell the truth to protect us.”

It is unclear who the duke is referring to as “they”.

Clips of Harry and Meghan’s wedding are also played alongside news footage and newspaper headlines about the pair.

Meghan says: “It gave us a chance to create that home we always wanted.”

Harry adds: “I’ve always felt as though this was a fight worth fighting for,” as photographs and video footage of him and his family are shown.

The clip has been released amid the fallout over the first three episodes, which were released at 8am on Thursday.

The first three episodes addressed the couple’s tumultuous relationship with the press, with the Duchess of Sussex accusing the media of wanting to “destroy” her.

The couple have been criticised over the series for apparently attacking British institutions as they discussed their experiences, including racism.

They officially left the monarchy on March 31, 2020 after opting for personal and financial freedom over remaining working royal family members.

Harry and Meghan signed lucrative deals, thought to be worth more than £100m, with Netflix and Spotify after quitting, with the docuseries the first major output for them on the streaming giant.

Harry & Meghan Part II will be available on Netflix from December 15.