Peter Kay at the Edinburgh Fringe before he was famous

Rarely seen footage shows the comedian handing out leaflets at the festival in 1998. 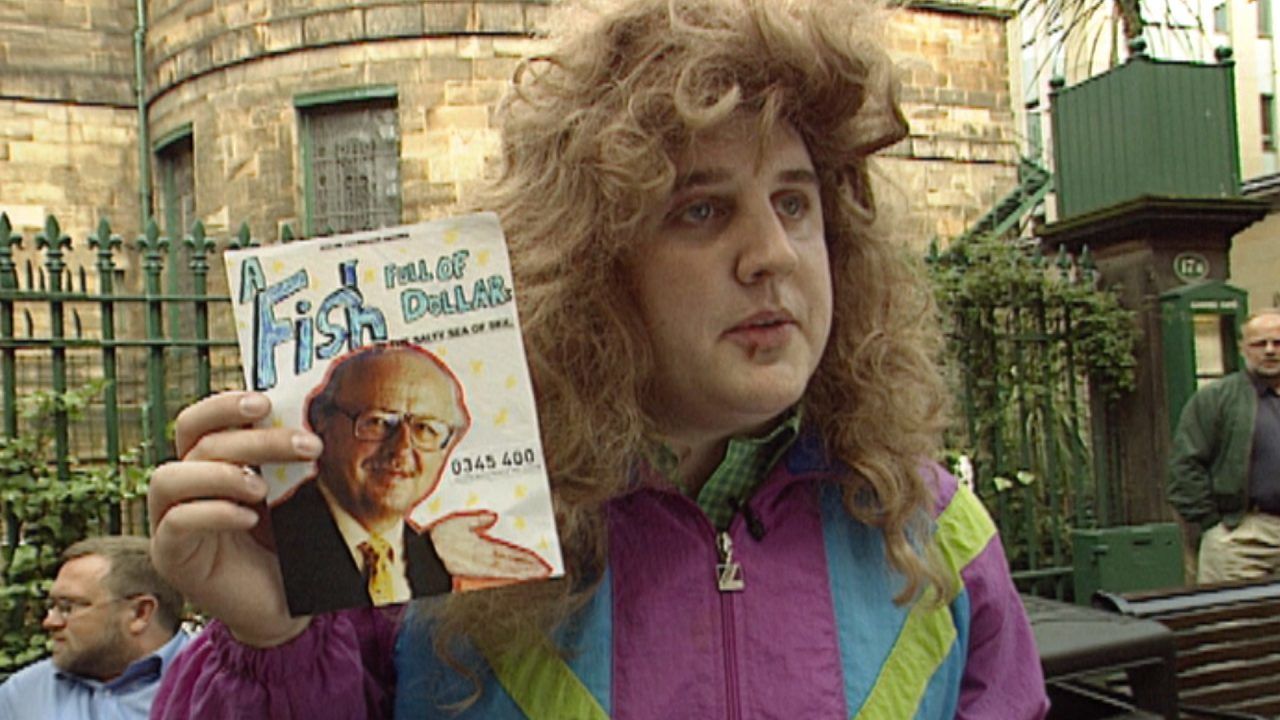 Fans were sent into a frenzy last week when Peter Kay announced his return to the stage – but back in 1998 the comedy legend was just getting started.

Rarely seen footage from the STV archive shows the funnyman promoting his show at the Edinburgh Fringe before he was famous.

Decked out in long curls and a colourful shellsuit, we caught up with Kay as he dished out leaflets at the world’s biggest arts festival.

He’d just been nominated for a prestigious Perrier Comedy Award and was on the cusp of becoming the huge star he is today.

“I’ve never been on television before,” he told our camera, before joking: “Well, once in a crowd shot at a football match.”

Where has Peter Kay been?

Kay cancelled his last tour in December 2017, citing “unforeseen family circumstances”, and has been largely out of the spotlight since a surprise appearance at a charity screening of his TV series Car Share in 2018.

He made a brief return in January 2021 when he appeared on BBC Radio 2 to chat with Cat Deeley about his love of music, mixtapes and the musical Mamma Mia.

On Tuesday last week, he announced he was returning to the stage in Manchester for two charity shows next weekend.

Kay will host live Q&As in aid of Laura Nuttall, 20, who has an aggressive type of brain cancer called glioblastoma multiforme.