Two dates in Scotland have been announced. 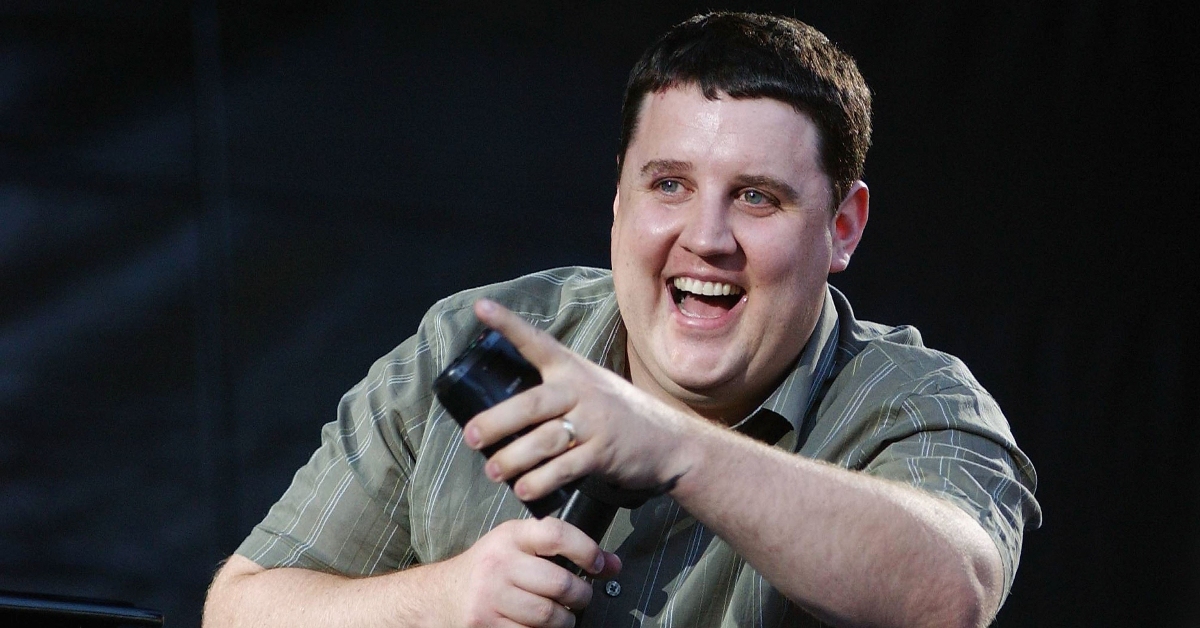 Peter Kay is set to make a return to stand-up with his first live tour for 12 years.

The comedian will embark on an arena tour from this December until August next year.

Two dates in Scotland have been announced on May 5 and May 6, 2023 at the OVO Hydro in Glasgow.

Tickets will go on sale on Saturday, November 12 at 10am.

Kay has been largely absent from the public eye for the last four years.

The tour will mark his first since 2010 when he broke a Guinness World Record for the biggest selling run of all time, playing to more than 1.2 million people.

His comeback was announced during an advertisement break in the series launch of I’m A Celebrity… Get Me Out Of Here! on ITV.

He said: “It’s good to get back to what I love doing best, stand-up comedy, and if there’s ever a time people need a laugh it’s now.

“And with the cost of living at an all-time high, ticket prices are starting from £35 – the same price they were on my previous tour in 2010.”